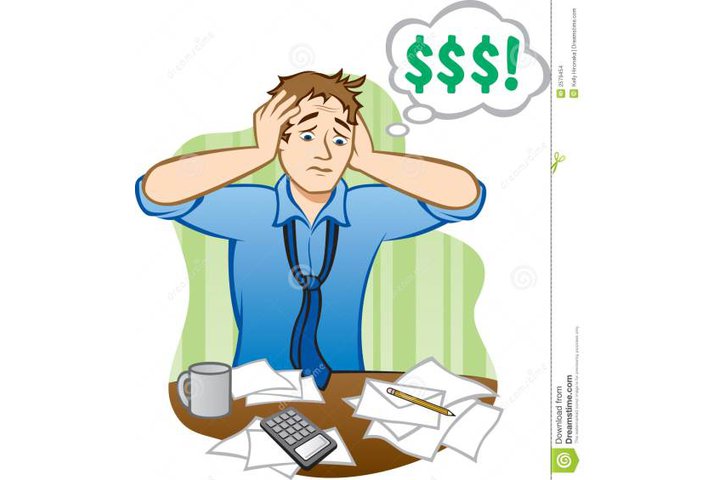 Money is the major worry of today’s road users

A recent poll taken by Fair Fuel UK suggests that in even with the reports of the automotive industry picking up the majority of motorists are still price conscious with the high fuel duty causing sleepless nights for 94.2% of people. This dwarfs the mere 33.4% who feel that road safety is a major issue for the modern motorist.

The poll also shows that the modern motorist is looking to get the most for the money the government take of the motorists with 71.4% of people are also currently worried about the amount of road tax they currently pay and there is a staggering 78.4% of people worried over the poor state of the roads even though they pay road tax to ensure the upkeep of the roads.

With the upcoming general elections the founder of the Fair Fuel UK Campaign, Howard Cox, claims it would be “electoral suicide” if parties did not try and calm these fears with a plan of action over rising fuel prices and road maintenance. Where Quentin Willson, the lead spokesperson for Fair Fuel UK states the 32 million motorists won’t be satisfied with nothing less “predictable road fuel costs that are protected from the debilitating effects of oil speculation and high taxes” or there could be a serious backlash not only for the government but also for the economy as well.