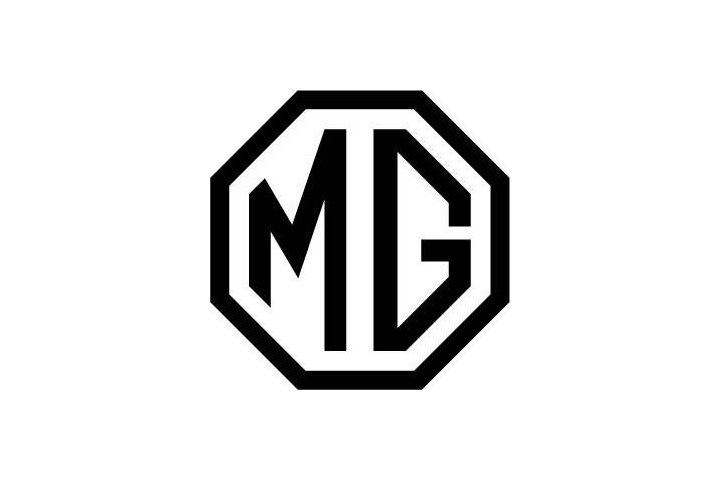 MG looks to take on the Fiesta ST

The two concepts that have been released are: the MG TF replacement ensuring the return of the classic two-seater roadster to British roads and there is a road legal version of the MG3 ready to battle it out with the Fiesta ST.

The other two concepts are still in the design stage however it is believed that they will be cars to rival the ford focus and Nissan Juke respectively, as MG try to force themselves into areas where there is one iconic car. As a spokes person has said “There’s a gap in the portfolio, but its too early in the lifecycle”, it leaves us to believe the slow introduction of the cars will eventually increase the sales of each vehicle.

The MG3 is reported to have a 1.5 litre petrol engine with a built in turbo that can produce up to 204 bhp. The road legal version of the Trophy Championship car has a lot of backing from individuals within the brand and they relish the challenge of taking on the ST. The new design however has to encompass the flexibility that can rival the VW Group cars and not just appear to be a one trick pony according to sources.