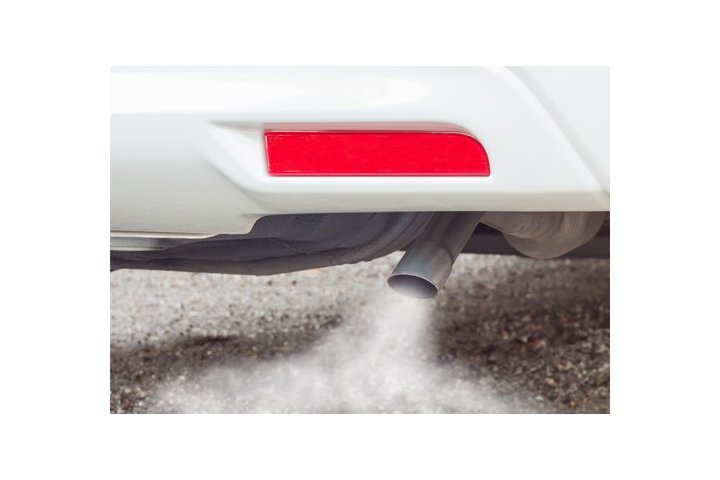 The Mayor of London today annouced that older, more polluting cars will be forced to pay an £10 levy to enter the congestions charge zone. From the 23rd October this year the so called T-Charge will be introduced with the intention of limiting the number of dirtier vehicles driving in the capital. It is estimated that the charge will apply to up 10,000 vehicles every weekday, although it seems unlikely this new emissions levy will have much of an impact of pollution levels in London, which have been steadily worsening in recent years.

The new rules will mean that owners of diesel and petrol vehicles manufactured before 2005 that do not meet Euro 4 emissions standards for nitrogen oxide (NO2) and particulates will be required to fork out an extra £10 on top of the current congestion charge.

The Transport for London website now features a free vehicle checker where drivers can confirm if their vehicle will be liable for the extra payment. 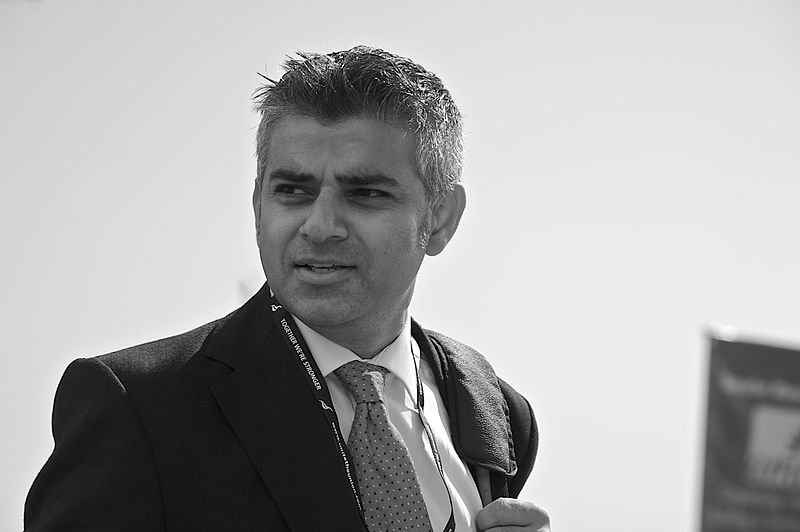 Speaking earlier today, The Mayor of London, Sadiq Khan, said: "It's staggering that we live in a city where the air is so toxic that many of our children are growing up with lung problems."

"The T-Charge is a vital step in tackling the dirtiest diesels."

In a call to the government to improve air quality throughout the UK, the mayor also asked for a national diesel scrappage scheme to be put in place so that vehicles affected by the new charge could be replaced.

Reasearch has shown that those living in London's most deprived communities are on average exposed to 25% higher levels of harmful NO2 pollution, due to living near busy roads.

However, critics have suggested the new charge will not improve air quality, with Conservative London Assembly environment spokesman, Shaun Bailey confirming that even the Transport for London's consultation showed the T-Charge will affect only 7% of vehicles entering the Congestion Charge zone. "Under assessment by his own people, the mayor's flagship air pollution policy is predicted to have only a 'negligible' impact on air quality, reducing poisonous NOx gasses by just 1-3%." Mr Bailey added.

What do you think about the charges? Will they improve London's air? Would you like to see the same thing where you live?