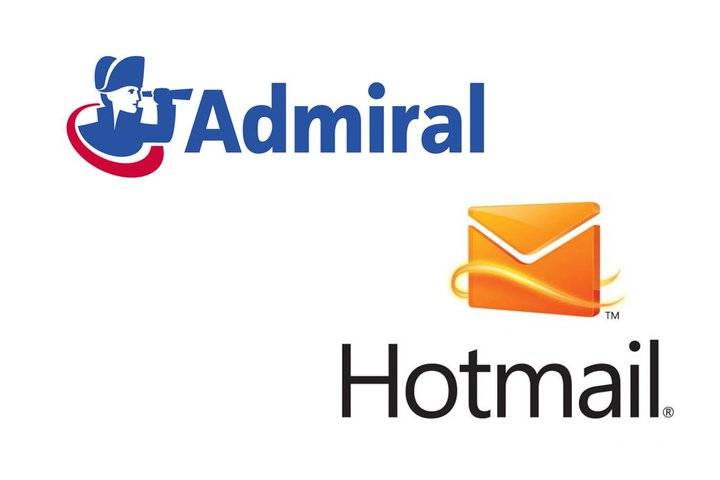 Is your email address bumping up your insurance costs?

Car insurance provider Admiral have admitted using customers' email addresses to help calculate premiums after an investigation showed higher prices offered to Hotmail users than Gmail account holders. The section after the @ sign in an email, known as the domain name, had an impact of over £30 on an annual policy for one prospective customer. A spokesperson claimed in a statement that “Certain domain names are associated with more accidents than others,” it could be time to retire that @racingdriver.com email address then.

With electric cars well on their way to the mainstream, the next target in Elon Musk's sights is to revolutionise freight transport with his all new Tesla Semi, the electric vehicle company's first truck. Promising 500 miles on one charge, the hauler has range figures around half that of a diesel engine, although with significantly lower running costs of course. Performance figures are impressive too, the truck can do 0-60mph in 5 seconds without cargo and 20 seconds when fully laden. There have already been some large orders placed for this futuristic looking vehicle, and it was spotted for the first time in the wild this week, gliding down a Californian back street in near silence on a test run. 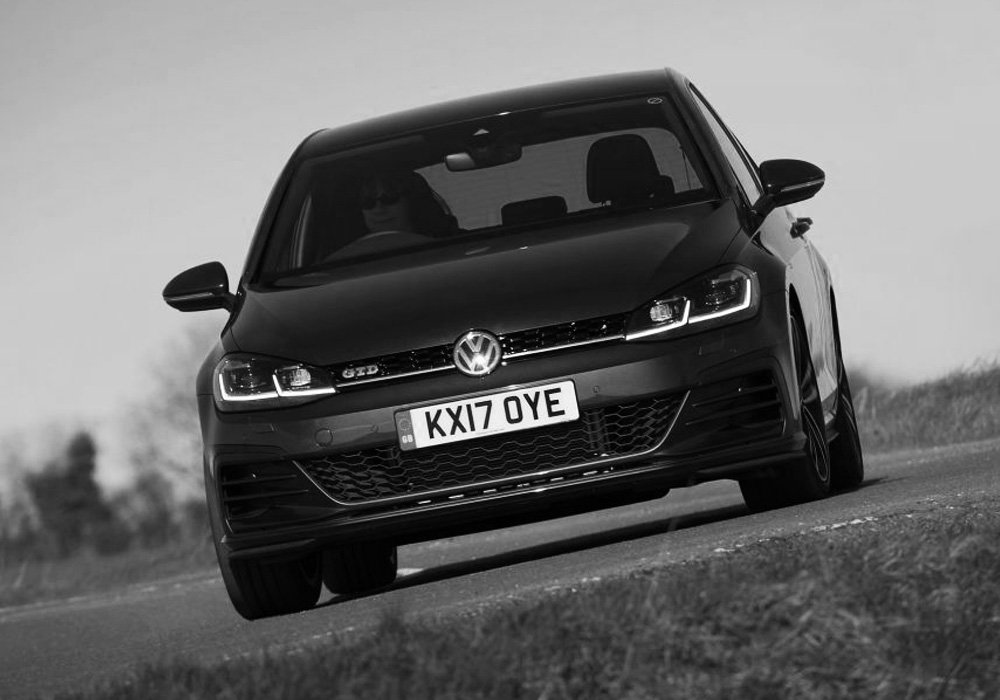 After four years of white leading the way in UK car colours, black is back in a big way, accounting for over half a million vehicles sales, which equates to more than 20% of new cars. It would be fair to say us Brits are a bit cautious when it comes to choosing colours for our motors, the most popular hues are all monochrome. In fact, black white and grey have taken the top three spots every year since the start of the decade and it's not since the last century that top spot has been occupied by anything else, when blue was in vogue back the  heady days of 1999.