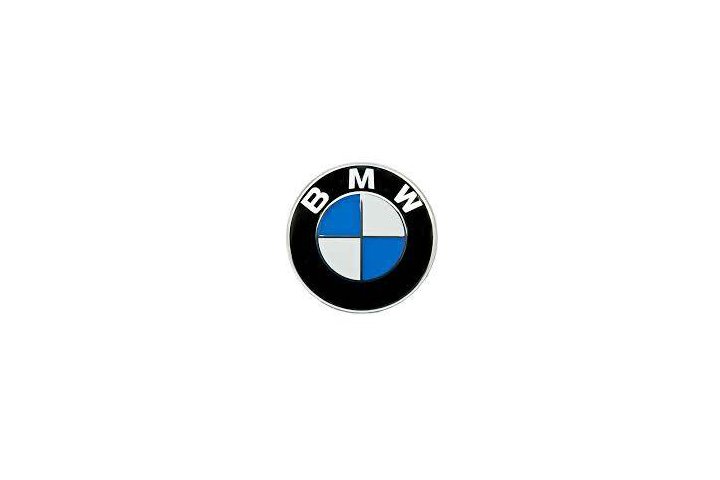 BMW purists however have been angered by the switch from rear to front wheel drive cars as they feel it could damage the driving quality that they have been so use to with the BMW name. However the BMW chiefs have stated that they believe most drivers won’t even be able to tell the difference between the new driving styles. However even with this anger BMW has set release for a 7-seater active tourer, X1, X2, Z2 and both a 3 door and a 5 door 1 series to start next year with the final model to finally to be released in late 2017.
Tags
BMW
The Leasing Lounge
Latest News
Vehicle Reviews