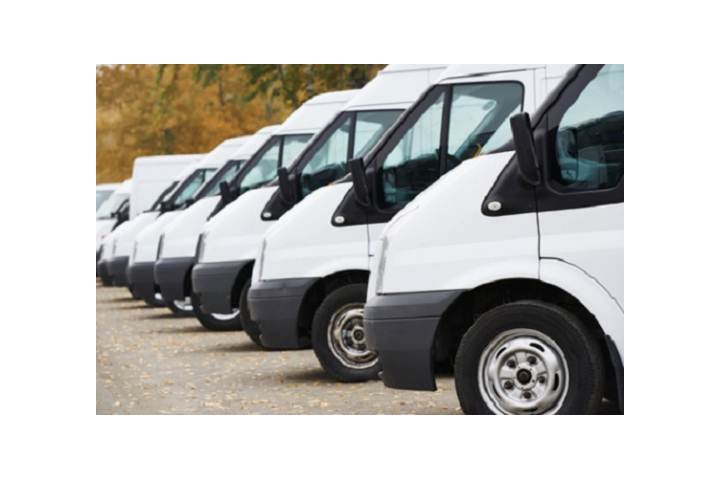 In March, fleet registrations saw a 13.5% increase, becoming the best performing month for the vehicle industry in over ten years, according to the latest study from the Society of Motor Manufacturers and Traders (SMMT) .

Demand for 14-plates played a key role in fleet registrations during the month, contributing to an overall growth of 17.7% in the new vehicle sector. A total of 194,955 fleet units were registered in the period, a rise from 171,726 in March the previous year, the SMMT said in a press release.

The overall vehicle market saw an increase in registrations to 464,824 units. The SMMT commented that this was one of the best months in terms of registrations since the move to the twice-yearly plate change in 1999.

March is generally a very strong month regarding vehicle registrations but the Society highlights that this March delivered an exceptionally high level of growth, probably resulting from the growing optimism of consumers in the market and the availability of new models and attractive deals.

Considering the past six years of particularly humble economic growth, there is still a considerable margin of pent-up demand that is boosting the new and used car markets, Mike Hawes, chief executive of SMMT, said.