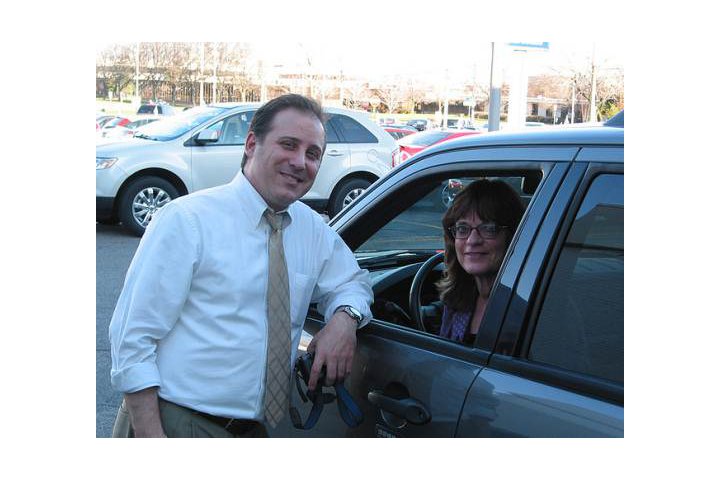 04 February 2015
Good Housekeeping magazine has described them as “misogynistic” environments that are “stuck in the dark ages.” The motoring editor, Ginny Buckley said “The days when we left the decision making to our partner are over, but sadly the car industry doesn’t seem to have caught onto this.”

Brands have long been defined by their masculine imagery - as the world moves forward it should be open to marketing for more than one type of person. Some are taking aware of the changing environment such as Hyundai. In the UK the Korean brand has 82000 sales a year. It’s followed the example of the enterprising Tesla by opening up a metro store in shopping centres. Rockar has been running since November and can be found in Bluewater.

You’ll find shop assistants who aren’t on commission. Their jobs are to help with specing Hyundais via iPads. They’ll offer part-exchange and finance advice in a friendly and concise manner. No hint of patronization, no sign of intimidation. Such methods have invited 37250 people to the store to date. The average age is 37 and 60 percent are female. Eighty two per cent expressed interest in personal contract plans. Manufacturers lock customers in through this plan and show customers they can afford cars they couldn’t before.

This is a sign of the industry changing for the better. Women have the right to feel like their interests are looked after when car shopping. If more shops like Rockar are opened then it’s only a matter of time before a sense of equality flourishes nationwide.
The Leasing Lounge
Latest News
Vehicle Reviews