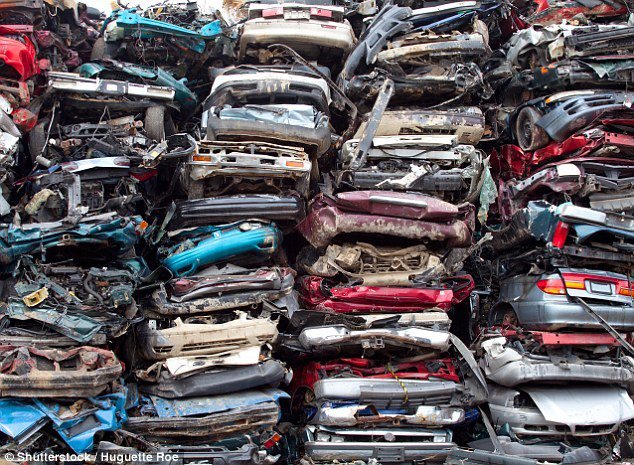 Diesel Scrappage Scheme: Everything you need to know

The government are considering a diesel scrappage scheme designed to lower emissions and improve air quality across the UK. The scheme will offer cashback or discounts to diesel car and van drivers if they trade in their vehicle for a lower emission one. There’s even better news, if you drive a car over 10 years old, you could see a payment of up to a whopping £8,500 for your old banger!

Talks with the treasury (who will finance the plan) are already underway and we may officially hear about the scheme as early as March 22nd when the budget is revealed.

Previously, the UK government believed that diesel vehicles were better for the environment, encouraging Brits to drive them as a result. A variety of taxes and policies has seen an increase in the sale of diesel cars from 14% to 36%, meaning they now account for almost 40% of all nitrogen oxide emissions in major cities. However, recently it has come to light that diesel vehicles result in a different set of negative effects on the environment and our personal health. Consequently, the government are conscious they cannot punish diesel drivers for their own wrong doing and the scheme aims to incentivise diesel drivers to switch, rather than penalise drivers. 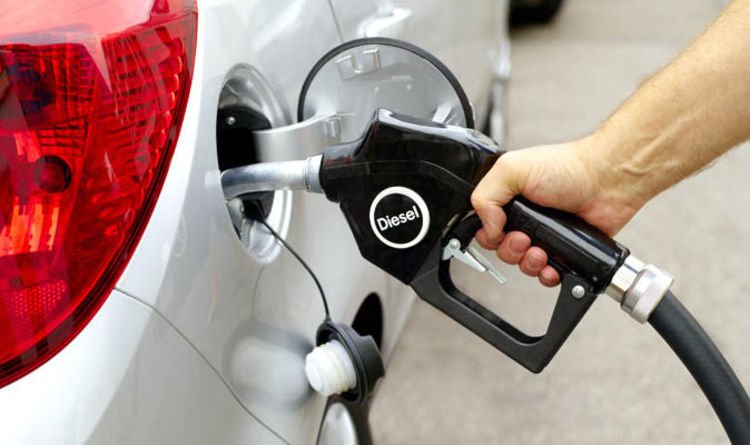 The government’s hopes of emptying Britain’s roads of diesel vehicles by 2030 may seem a lot more achievable with the introduction of this scheme. In France there has been huge success with a very similar project where more than 100,000 French drivers now drive all-electric vehicles, making them more popular than hybrids. The UK government are keen to have the same impact on British car ownership by providing incentives to diesel drivers.

Whilst fully electric vehicles are fantastic, the UK’s charging infrastructure isn’t currently capable of supporting that sort of growth in use. For a city dweller, all-electric cars simply wouldn’t be feasible, with no drive and the nearest charging point a bus ride away it would be a total nightmare. Furthermore, some have questioned the logic in this scheme as more emissions are emitted by building new replacement vehicles than getting rid of old ones. Irrespective of people’s mixed feelings, the government are likely to go ahead with the scheme, starting with a pilot in the most polluted areas in the UK.

What do you think about the scheme? Are you keen to cash in? Do you think it will make a difference?