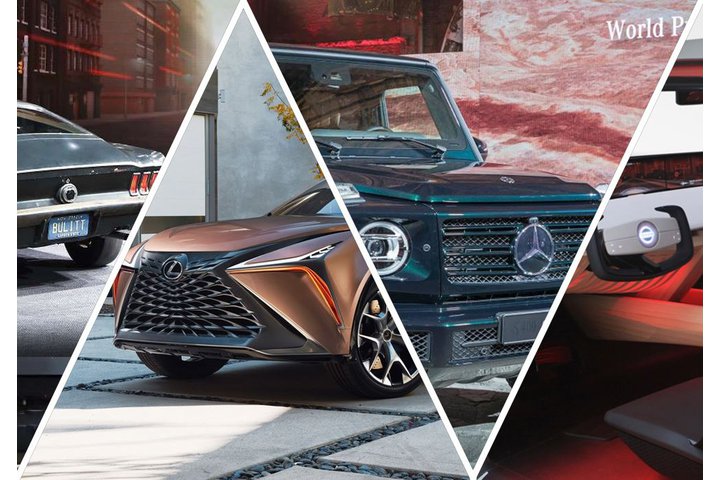 The first big manufacturer meet up of the year is underway in Detroit, with the usual collection of vehicle launches and futuristic concepts to examine. Taking place in the spiritual home of the US car industry, the North American International Auto Show has been an annual fixture for over a century. In contrast to the recent Consumer Electronics Show, which in recent times has given centre stage to technological developments in the auto industry, Motor City's event is more tradionally petrol-headed with plenty of pickup trucks and SUVs rather than swarms of driverless electric vehicles. There's plenty to get excited about though nonetheless, here are our highlights: 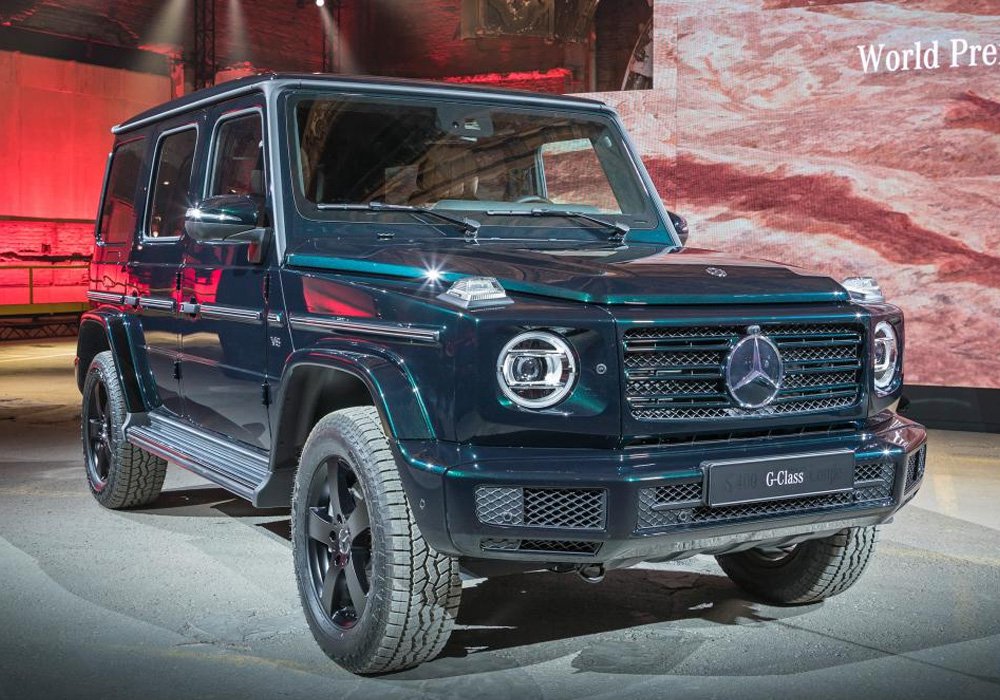 Probably the biggest launch so far has been for the updated G-Class, which saw Arnold Swarchznegger wheeled out to unveil the refreshed luxury SUV. Originally designed as a military vehicle at the behest of the Shah of Iran, the G Wagen has become an iconic part of the Mercedes-Benz brand and this latest model brings the off-roader right up to date. Style-wise there aren't many changes, with the body retaining that classic boxy shape, improvements are mostly on the inside, where more space has been added as well as a fully updated dash with all the latest bells and whistles. 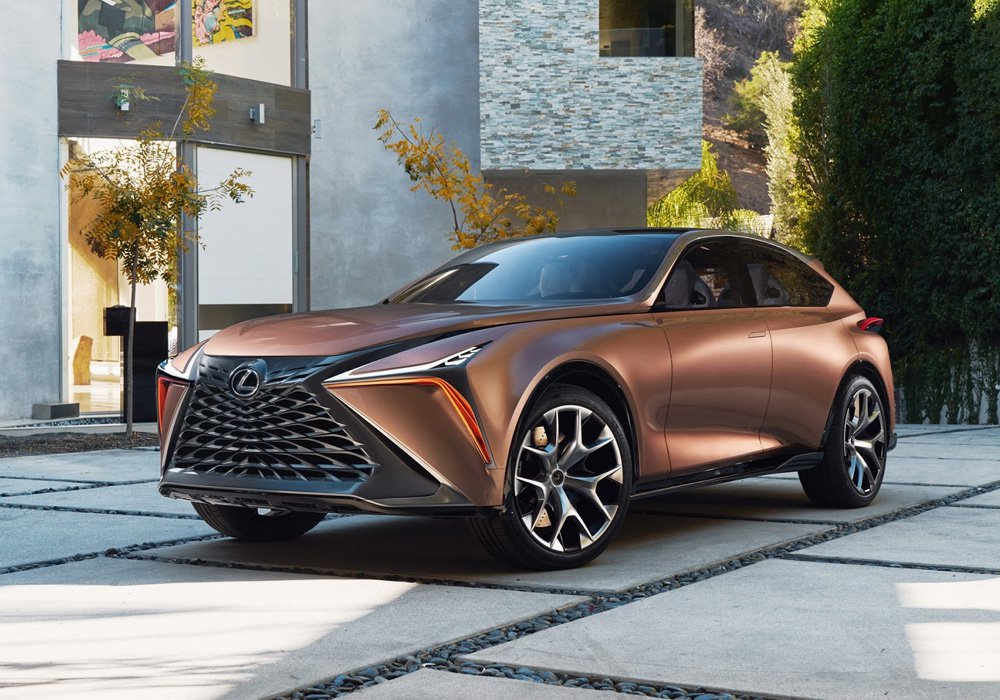 Lexus are doing a great job of shaking off their rather dull image with a spate of daring designs of late. The premium Japanese brand has started producing cars with a bit more character, and their latest concept certainly fits that bill too. The LF-1 Limitless SUV looks set to become the manufacturer's flagship crossover and features some of the interesting ideas bouncing around at Lexus right now, like four dimensional sat nav, which takes in to account requirements for rests along the route. A stunning spindly grille dominates the car's front confirming that Lexus are making some of the most eye catching cars around right now. 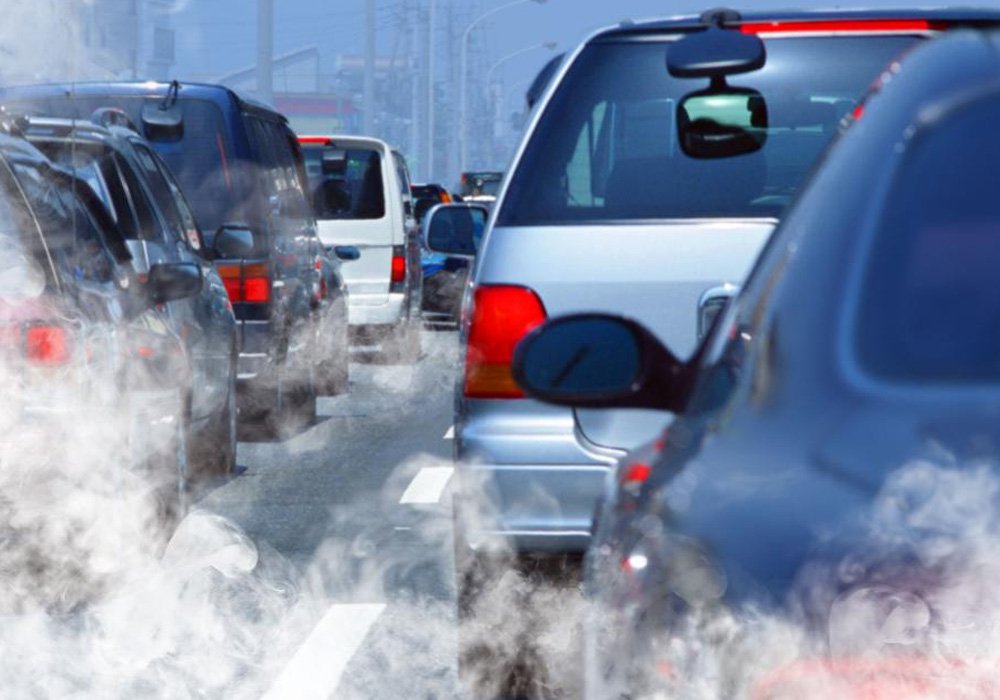 Europe's tough new CO2 targets have been a hot topic on the other side of the pond too, as carmakers admitted they might struggle to make the grade. With diesel sales in decline, the prospect of reducing average emissions to below 95g of CO2 per kilometre seem unlikely to many manufacturers. Daimler Chief Exec, Dieter Zetsche confirmed “I can't guarantee we will be compliant” adding his concern that “there might be some reputational aspect in there as well,” should companies fail to cut the number of polluting cars they sell. Charges could well run in to the hundreds of millions of euros and time is running out fast as the regulations come in to force in 2021. 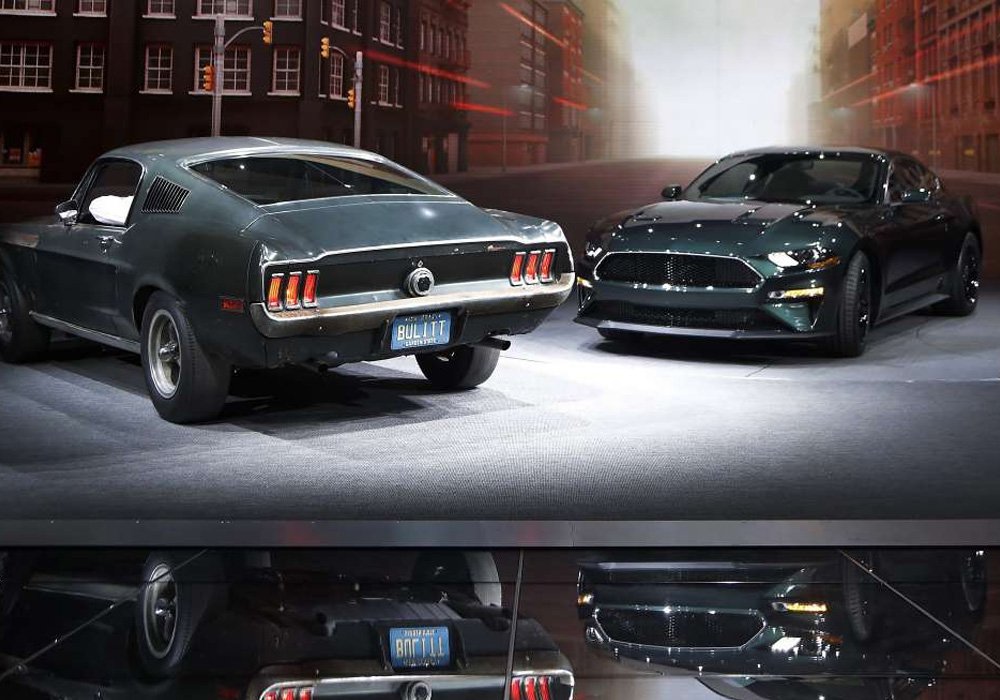 Steve McQueen's dash up and down the hills of San Francisco in the 1968 classic thriller 'Bullitt,' is arguably the most quintessential car chase of all time. The specially adapted Ford Mustangs used in filming certainly have their place in cinematic history, but have been missing for the last 40 years- until now. To celebrate the film's 50th anniversary, and the launch of an updated model to be released next year, Ford showed off the classic car alongside its descendent. Finished with the same brilliantly subtle Dark Highland Green paint job as the original and with an souped-up engine offering increased power, this Mustang just landed at the top of many a dream car want list. 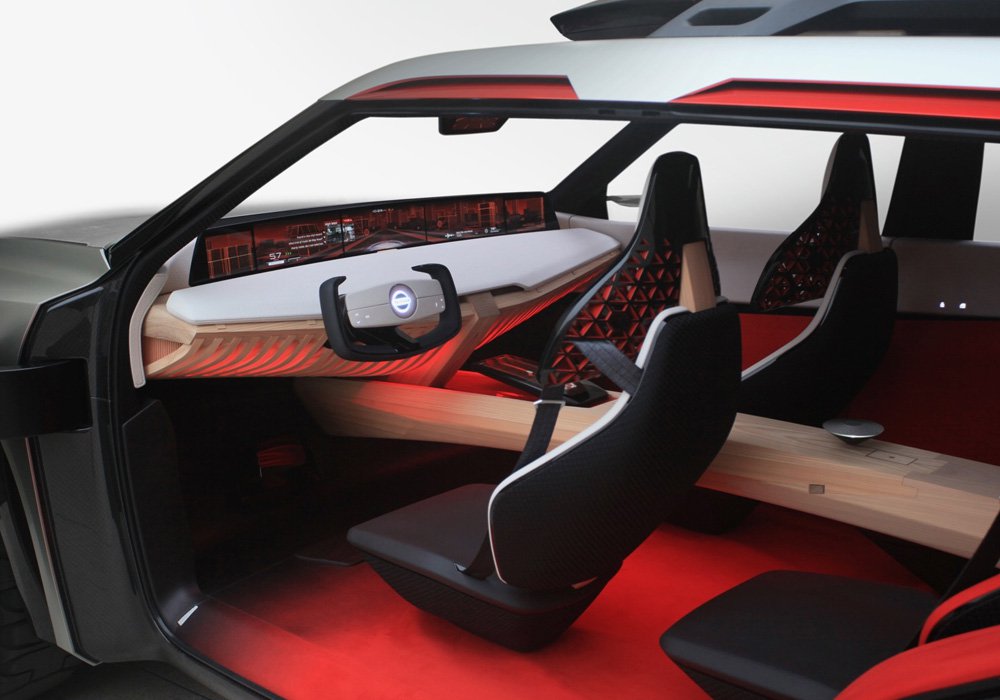 Nissan laid down their vehicular vision of tomorrow with the Xmotion concept, a car that packs in more screens than a branch of Currys and, perhaps more surprisingly, a fair amount of wood. The idea behind the futuristic SUV is to pair traditional Japanese design with the latest tech, and the result is more than a little bit odd. A widescreen dashboard uses the same fingerprint authentication you might find in your smartphone to identify the driver, whilst a virtual personal assistant -which takes the form of a Japanese koi fish- will guide passengers to their destination by picking up on points of interest on the journey and settling their every whim along the way.