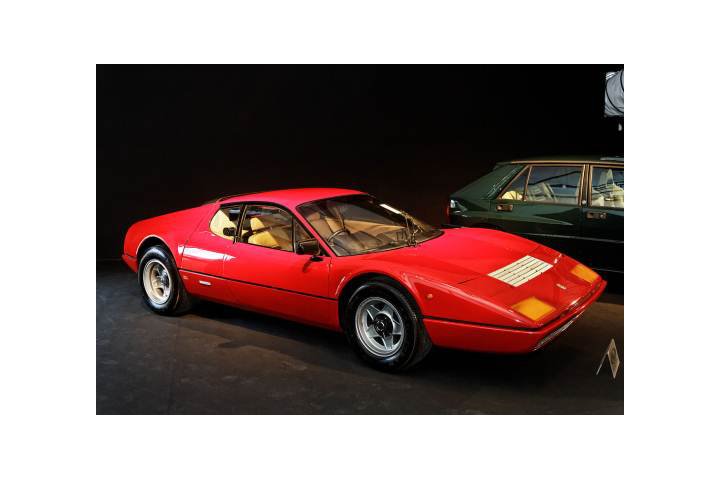 Celebrities flock to dealership in Meadowhall

04 February 2015
Perhaps it’s the fact that John Hollands Sales trades is the most coveted secondhand cars in the world. High-spec sports cars and limousines can be found on the line in rare, limited editions models. These are sourced by MD Mark Holland’s team who strive for the highest quality and cannot be matched.

Some of the cars on offer have been owned by people like Eric Clapton and Thierry Henry. This can be found in two Porsche 911s, a Mercedes G Wagon AMG and a Mercedes-Benz SLR McClaren. Despite the acclaim from celebrity clients, the most popular customer is a policeman who has purchased 13 cars last year. He’s the kind of customer who keeps the car for a few weeks, gets bored and trades it in like it’s the most natural thing in the world.

Not every car is of the super variety. Despite boasting a £170000 Ferrari 458 Italia on the show floor, the company has a mint condition Fiat 500 and a number of Audis and Land Rovers. Hammond can see the passion of his customers because he’s indulged his own throughout the years. He’s amassed a collection that includes a classic 911 Porsche and Ferrari Berlinetta Boxer. Founded in 2004, the company hosts a temporary home to 150 luxury prestige vehicles a month.

The cars are sourced by a team of professional buyers who scour the roads looking for exciting finds. They search mainly throughout the UK, but are willing to travel as far as it takes for a great deal. Hammond has developed the business to have a turnover of £30 million. The business has earned its reputation after winning an Excellence award in December.
The Leasing Lounge
Latest News
Vehicle Reviews