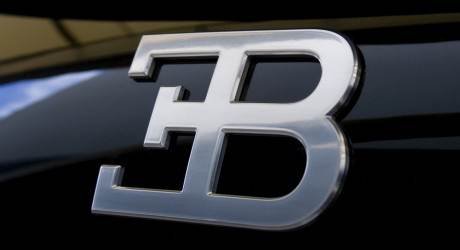 Bugatti has finally revealed plans that for the car that is set to replace the Veyron as the speed king of production cars. The new hypercar is to have a newly developed hybrid powertrain based around a heavily updated version of the Veyrons turbocharged 8.0-litre W16 engine. All the engineering and technology is set to allow the car to produce a huge 1479 bhp and promises to speed the car on to 286 mph. However the company has once again ensured customers and fans that the car will be made in such a way that the speed does not compromise the durability and the ability to use the car everyday.

However, questions have been raised over the ability of the tyres the handle the immense speed that the car will be aiming to reach whilst still being road legal, this concern comes form the experiences of Veyron users who struggled to reach the maximum speed of the car once the road tyres had be subject to everyday wear and tear.

Even though the car is still very early on in its conceptualisation the company are eager to get the car out on the roads by 2016 and are hoping that general improvement in the technological standards and huge jump forwards in weight saving technology will help fuel the massive engineering programme to ensure the car will be out on time.