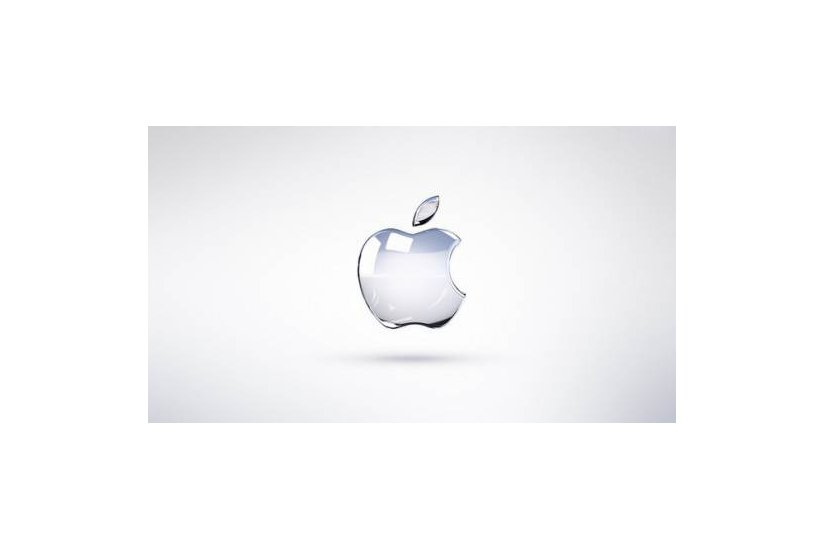 Apple's Lock-Out System Aims to Prevent Phone Use Whilst Driving

US-based technology corporation Apple has patented a lock-out system that will lock mobile devices – both smartphones and tablets – in an effort to prevent people using them whilst behind the wheel.

The patent was initially filed at the end of 2008 but it was only granted last week. Apple's CarPlay system is expected to begin with Ferrari, Mercedes-Benz and Volvo later in 2014. Another 14 manufacturers are expected to join the scheme shortly afterwards.

The CarPlay system is able to stream applications from the mobile device to the vehicle's infotainment display and also has a navigation option that is based on email and text conversations, allowing the user to control devices through buttons on the steering wheel.

Apple says that the system is designed to prevent 80% of accidents resulting from distractions at the wheel and tackle the increasing number of young drivers who continue to text whilst on the road. The tech firm believes texting whilst driving is hard to control as the devices are hard to spot for traffic police.

The system brings together GPS data, distance to local mobile posts, a light sensor and accelerometer, all of which can tell if the user is driving and subsequently deactivate any distracting features on the phone when travelling above a certain speed. The CarPlay can be unlocked but only after the device senses the user has stopped driving. Deactivating the lock requires the user to pan around the cabin; this creates a picture which the phone scans and then enables the system.