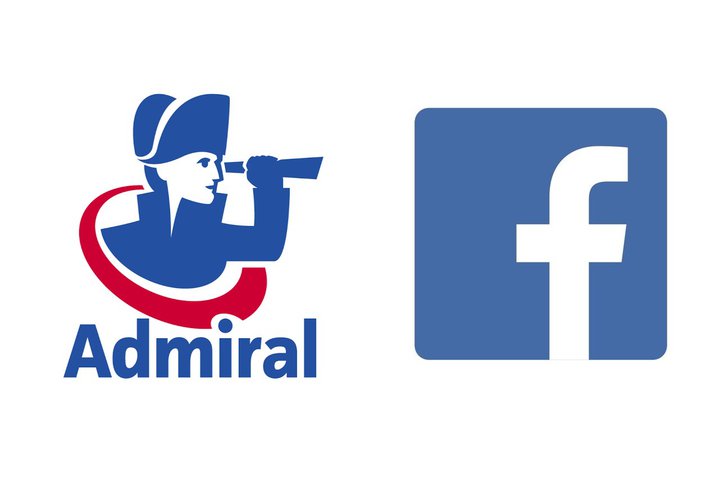 We've all been there, said something stupid on Twitter or been tagged in an embarrassing photo on Facebook. These days your activity on social media needs to be monitored as much as your life away from your devices, just as it will be by your colleagues, potential employers... and now even perhaps your insurer.

Admiral yesterday announced they were to begin analysing Facebook posts to set policy prices for their firstcarquote product. The technology will read your updates and check for bad grammar, overuse of exclamation marks and poor spelling to try and identify risky drivers.

‘firstcarquote is a new insurance service created by Admiral to help people who are buying or driving their first car. As well as helping new drivers get cheaper car insurance, firstcarquote can help drivers who haven't yet bought a car figure out which make and model will be cheapest for them to insure. New drivers are often quoted much higher insurance premiums as they have little driving history, zero No Claims Bonus and are viewed as 'high risk.' But we want to help make sure safe drivers aren't penalised and get the best price possible. To do this, we'll look at your Facebook profile to help us get a better understanding of the type of driver you are.' 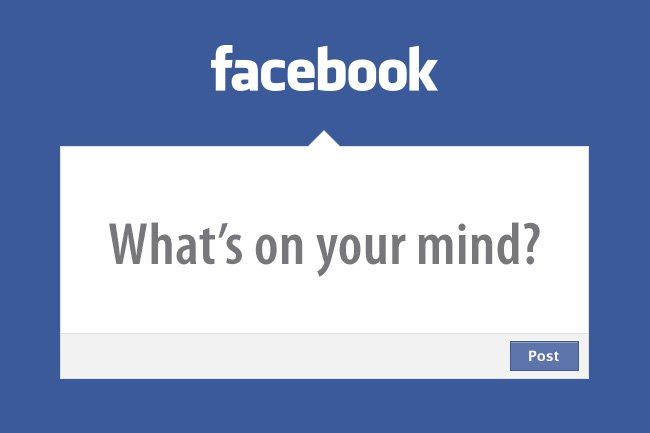 The statement continued ‘There's a proven link between personality and how people drive, and our clever technology allows us to predict who is likely to be a safe driver. We already know that social media posts can tell us whether a person is a good or a bad credit risk and this is true for cars too. It's scientifically proven that some personalities are more likely to have an accident than others. But standard insurance questions don't tend to measure personality. At firstcarquote, we look at a driver's personality by analyzing some of their Facebook data and if we see indicators that you will be a careful driver, we will give you a discount of between five and 15 per cent off the price you would get on admiral.com.'

In a twist to the story though today an Open Rights Group statement appears to suggest that firstcarquote may contravene Facebook's Platform Policy. The social media platform's rules state that companies cannot: "...use data obtained from Facebook to make decisions about eligibility, including whether to approve or reject an application or how much interest to charge on a loan." In any case as the statement says this an optional service, you don't have to have your online activity scrutinised if you don't want to, but how long will it be until this is standard practice?

Do you think social media posts can indicate driving habits? Would you like to see this become commonplace? Let us know your thoughts in the comments section on Facebook... be sure not to spell anything wrong though... your insurer might just be watching!