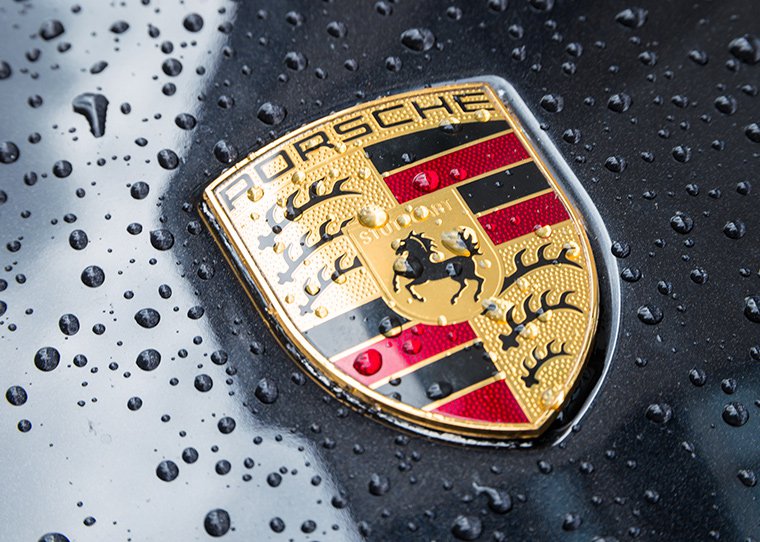 Getting To Know Porsche

We’ve picked out ten pieces of information to help you get to know a little bit more about one of our most searched cars the Porsche. 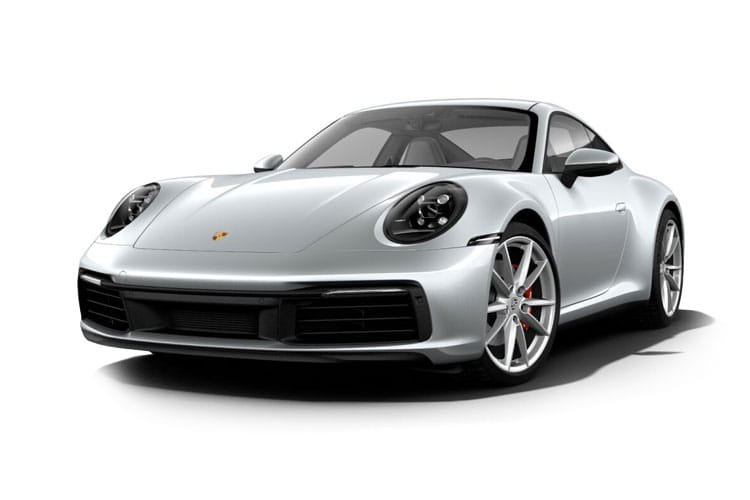 1. The number 911 wasn't the first choice by Porsche, it was '901'. But Peugeot holds a trademark for models named digit-zero-digit, so Porsche changed it to 911 2. The Porsche 928 was set to replace the 911 in the 1970s. This plan was quickly reversed, and it became an extra model after employee outrage and market pressure to keep the 911, Porsche decided to continue to evolve and improve it

3. It's said more than two-thirds of all 911 models produced since 1963 remain in service and drivable today

4. The 911 has only been updated five times, which has resulted in six generations over 4 decades 5. The world-dominating 917, from the 1970s, would be competitive today, it has a top speed of 240mph, and 1,110hp. The first 25 cars were built by all members of staff including secretaries, it was all hands-on deck at the factory to meet FIA regulations and allow them to be legal to race

6. Porsche has competed in and won nearly 30,000 different events over 50 years, making it one of the most successful manufacturers in motorsport

7. Porsche was born from VW; the designer of the first Porsche and the VW Beetle was Ferdinand Porsche. The first beetle was built in Ferdinand’s private villa

8. All 911's are built in one factory in Stuttgart - Germany no matter where in the world the car is destined to be sold

9. Early Porsche bodies were made by Recaro, the world-renown premier seat maker. Before it was Recaro the factory was called Reutter Carrosserie Werke, Porsche purchased the car bodies part, the interiors arm renamed to Recaro 10. Porsche used to make Tractors, Petrol and Diesel versions depending on its application, and it makes some of the best forklifts... Linde Material Handling is part of Porsche

The Best 4x4’s on the Market

It’s the age old question motorists ponder the world over, does bigger...

If you’re the kind of business man or woman that likes to flaunt it or...