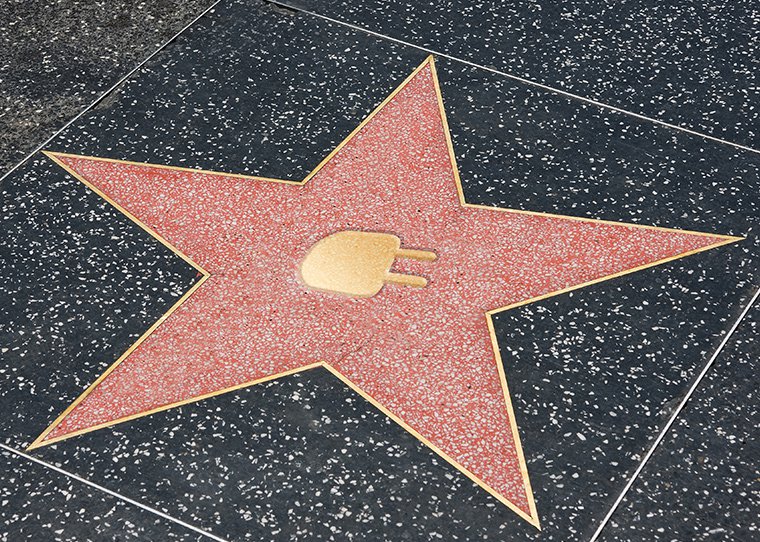 With sales of electric cars reaching 2.1 million globally in 2019, and the UK Government consulting to end the sale of new petrol, diesel and hybrid cars vehicles by 2035, we’re taking a look at some of the celebs who’ve already made the switch to being green. 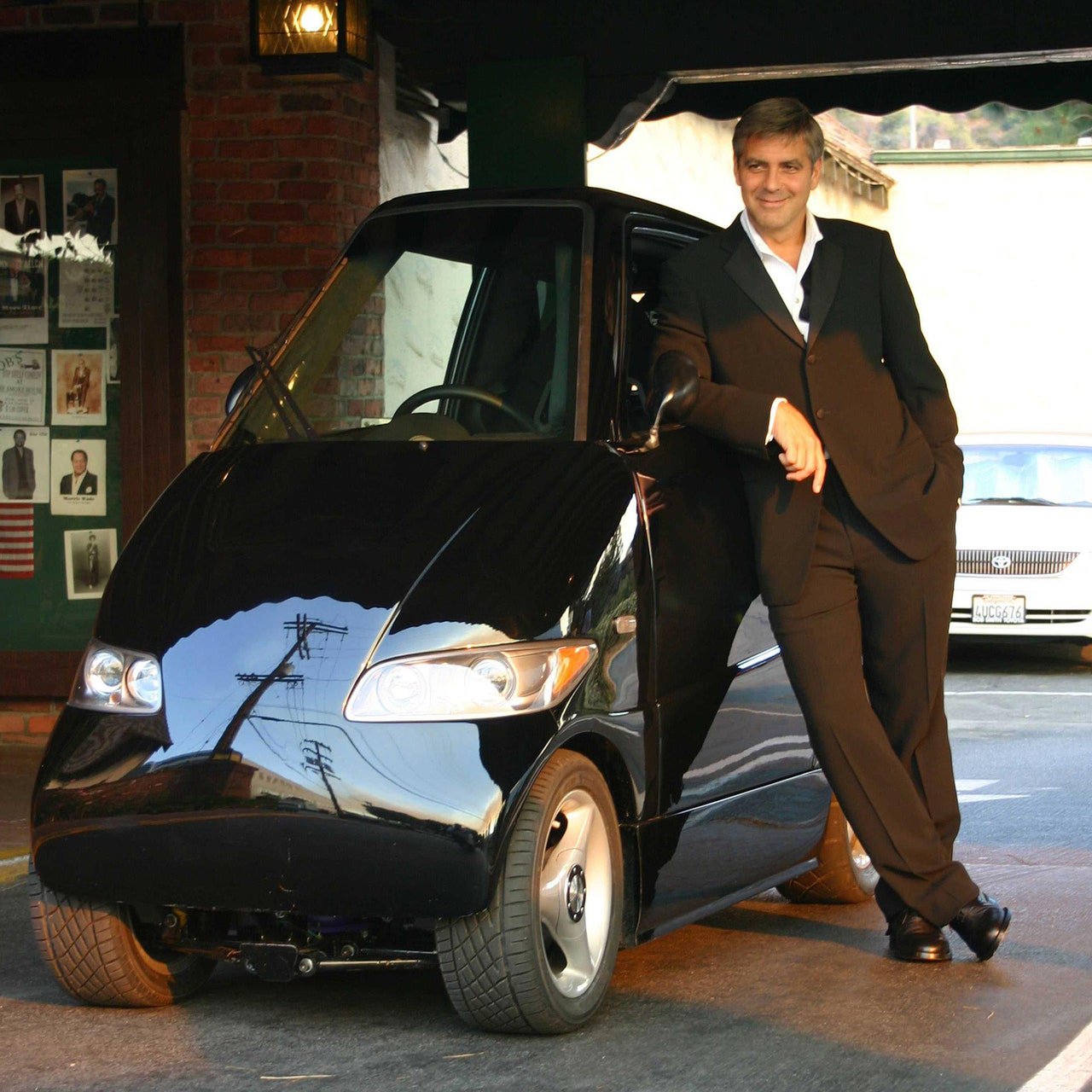 Clooney was one of the very first celebrities to get himself an electric car, owning his first one in 2005.

He’s the proud owner of the unique Tango T600 EV, which started life as a concept in 1982 by Nick Woodbury as a solution to congested roads.

It might have taken more than two decades to make it to market, but the battery-powered tiny Tango is just 39 inches wide and 101 inches long. It can also go from 0-60mph in only four seconds and has a top speed of 150mph.

Like any EV enthusiast, Clooney also had to get the keys to a Tesla Roadster. 2008 saw him treating himself to a Tesla ‘Signature 100’ Roadster, an all-electric sports car with a huge range of 200 miles. With a spec like that, it’s not a surprise this model sold out in less than a month after launch.

Nestled among the young beauty mogul's ridiculously large fleet of cars is the Ferrari Aperta, Ferrari's first foray into the electric car market.

Probably not the most practical ride for a mum and toddler, but it’s good to see that she’s chosen to go green with at least one of her fleet of 15 super cars.

Check out our blog to read more about our top five of Kylie Jenner’s cars! 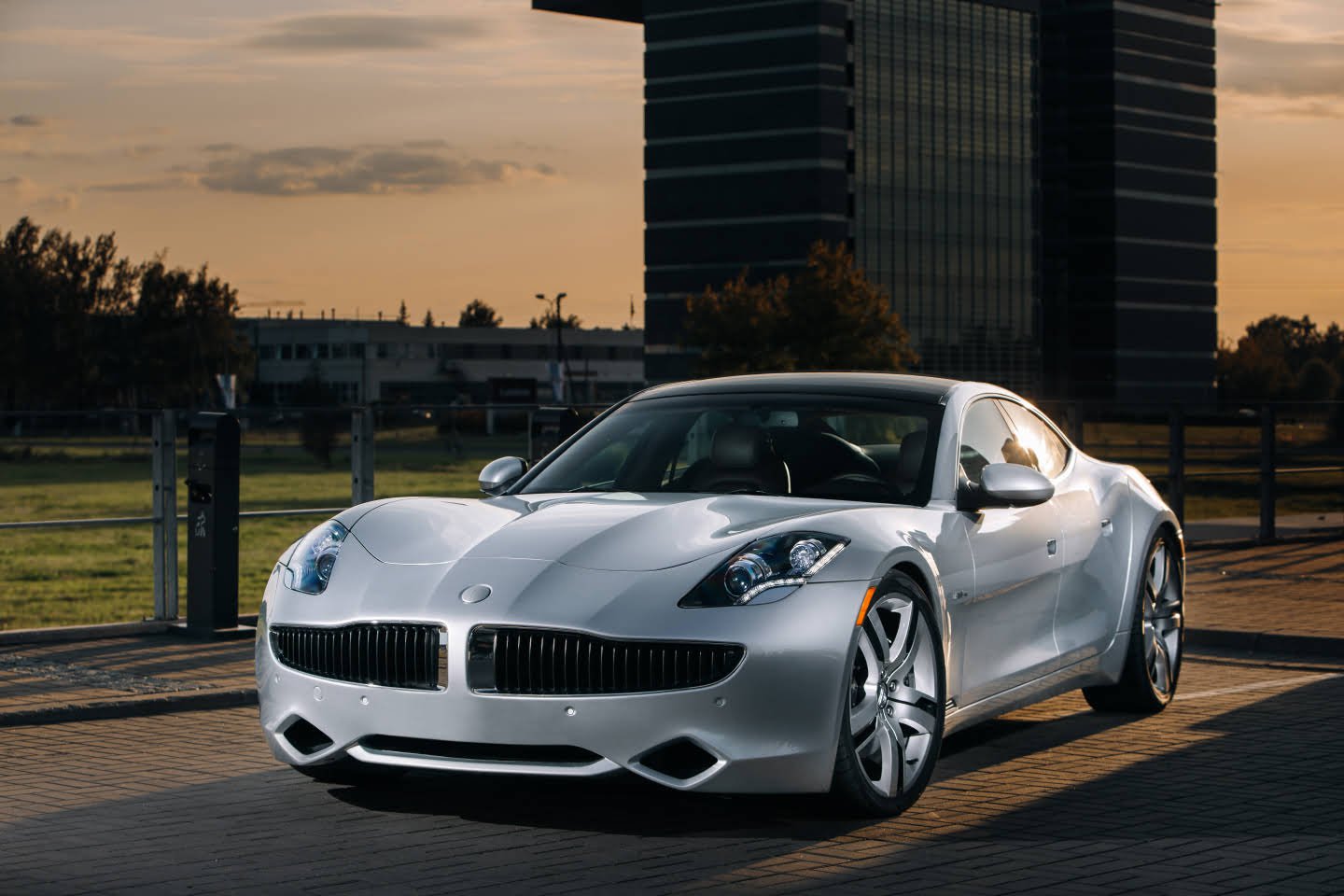 Famous for being a Hollywood actor and producer, but Leonardo DiCaprio is also a long-time environmental campaigner, even launching the Leonardo DiCaprio Foundation in an attempt to combat climate change across the globe.

As a result of his eco mission, DiCaprio has been driving electric cars for 20 years. He was the first major Hollywood star to purchase Toyota’s mass-market hybrid car, the Toyota Prius in 2001 and then in 2008, he added the Tesla Roadster to his fleet of electric, costing him a cool $1 million.

But he wasn’t done there! In 2011, he brought home the very first hybrid electric Fisker Karma sports car, which features an impressive top speed of 125 mph and is capable of reaching 60 mph from a standing start in 5.9 seconds when using its Sport Mode. 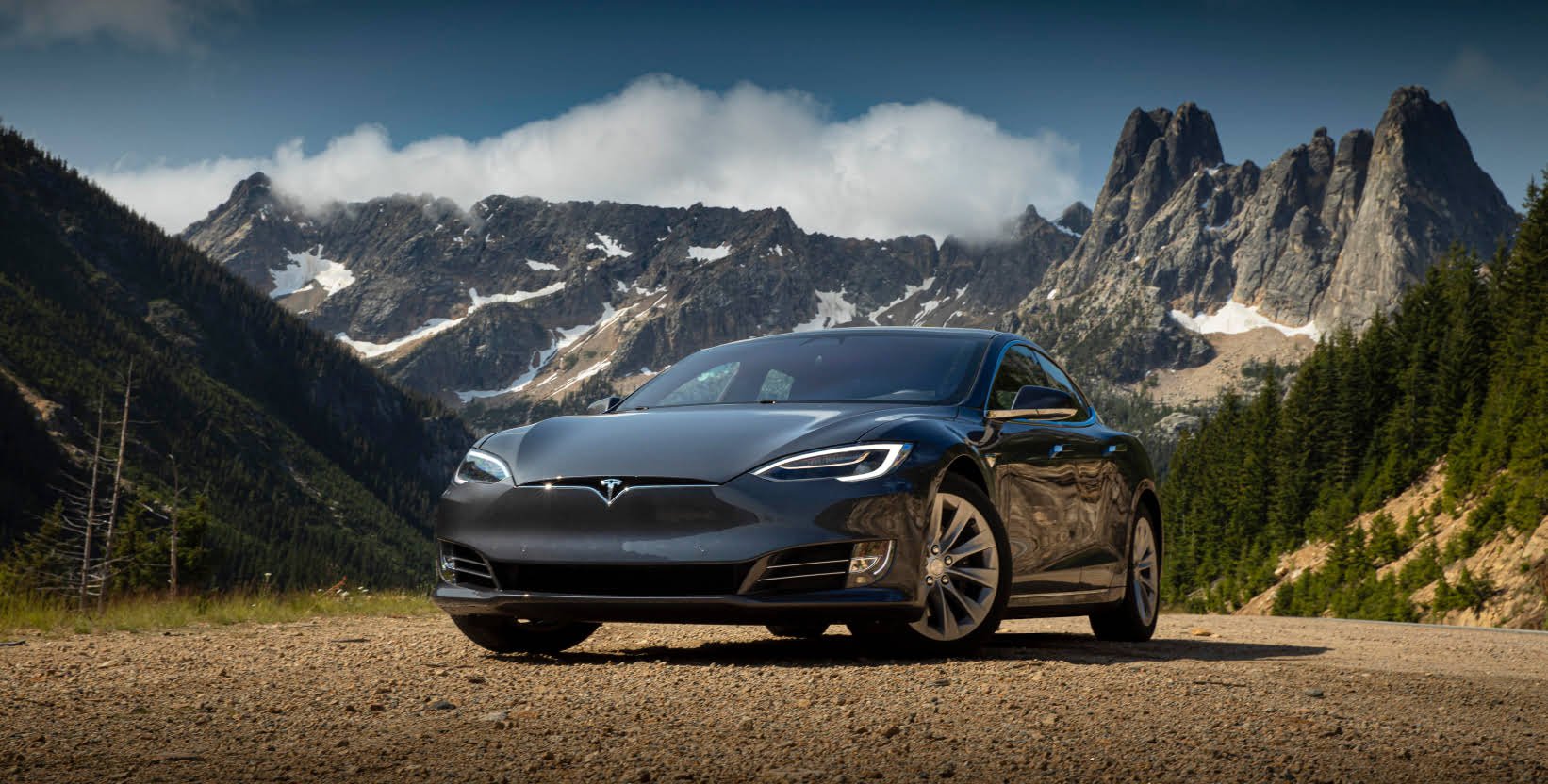 The star of Charlie’s Angels once chose to drive a Toyota Prius Hybrid in her quest to be greener, but she’s since upgraded to this black Tesla Model S. 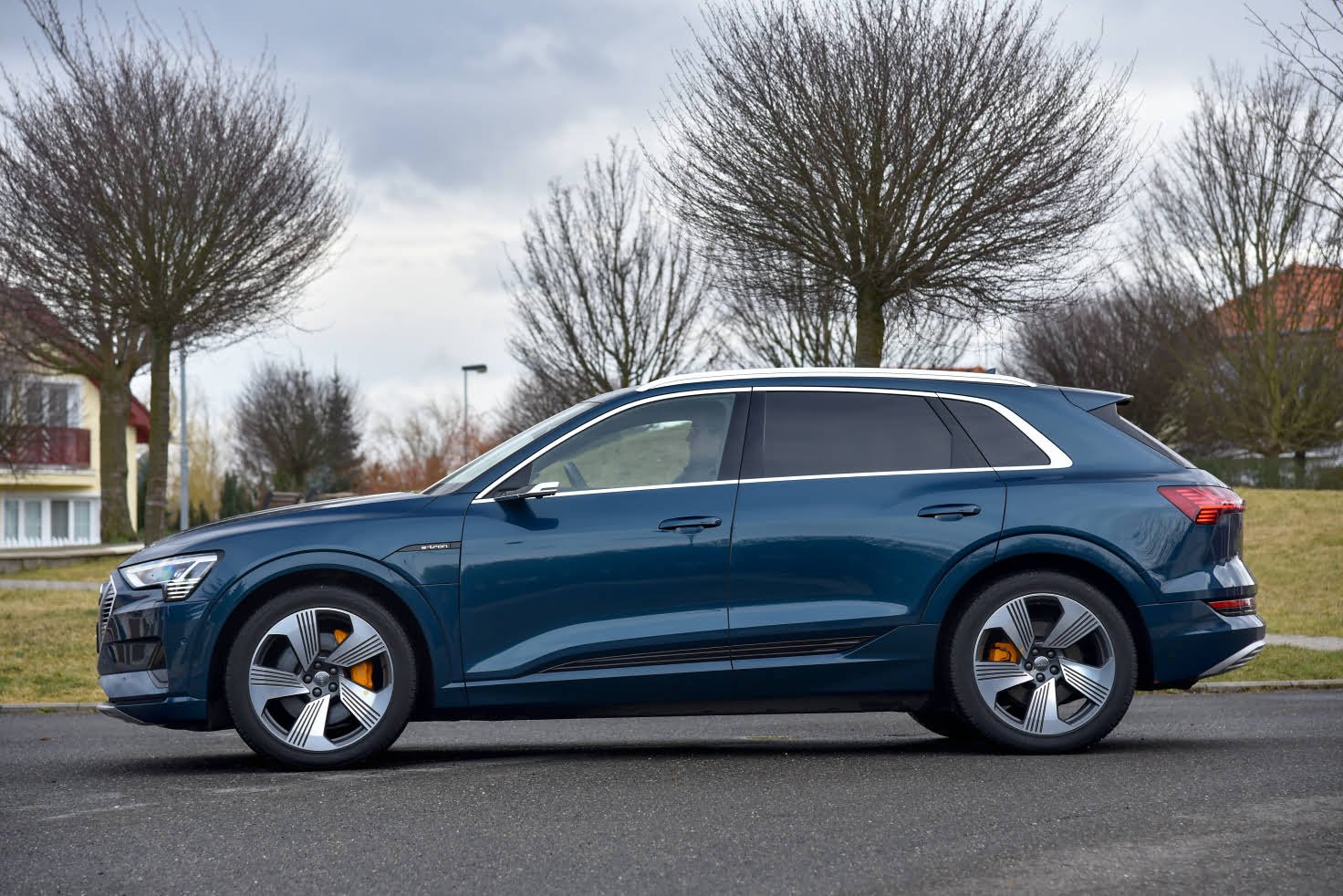 The influence of Prince Charles, whose focus on the environment and climate change is often showcased in his various projects, must have rubbed off on his son Prince Harry, who was often pictured driving an Audi E-Tron 55, Audi's first-ever electric car.

While he and Meghan were still in the UK, Prince Harry would often drive them to official events in the E-Tron, which runs on a 204-mile battery and has received many rave reviews. Bet you didn’t think you’d see a Formula One Champion on this list!

Nico Rosberg won the championship in 2016 for Mercedes, so it’s no surprise he’s one of the lucky 275 owners of the Mercedes-AMG One, a $2.72 million supercar that blows everything else out of the water when it comes to electric car performance.