We look into what a Battery Electric Vehicle (BEV) is, how they work and how much they cost. Whilst discovering what types of vehicles are available as a BEV.

What is a BEV?

A BEV is a Battery Electric Vehicle, consisting of an electric battery pack and a combination of one or more electric motors.

When the battery pack’s energy is depleted, recharging is done via a public charging point or at home, either from a 3-pin plug or 3kW wall box.

How does a BEV work?

BEV or Battery Electric Vehicle uses a battery pack that is charged up to store electric energy.

The energy is released in the normal day to day running of the vehicle, heating, lights, wipers etc and also when the accelerator pedal is pressed.

The power from the battery energises an electric motor, or motors on some performance vehicles like the Tesla Model 3 or Porsche Taycan, supplying the necessary torque to rotate the road wheels and give the vehicle propulsion. 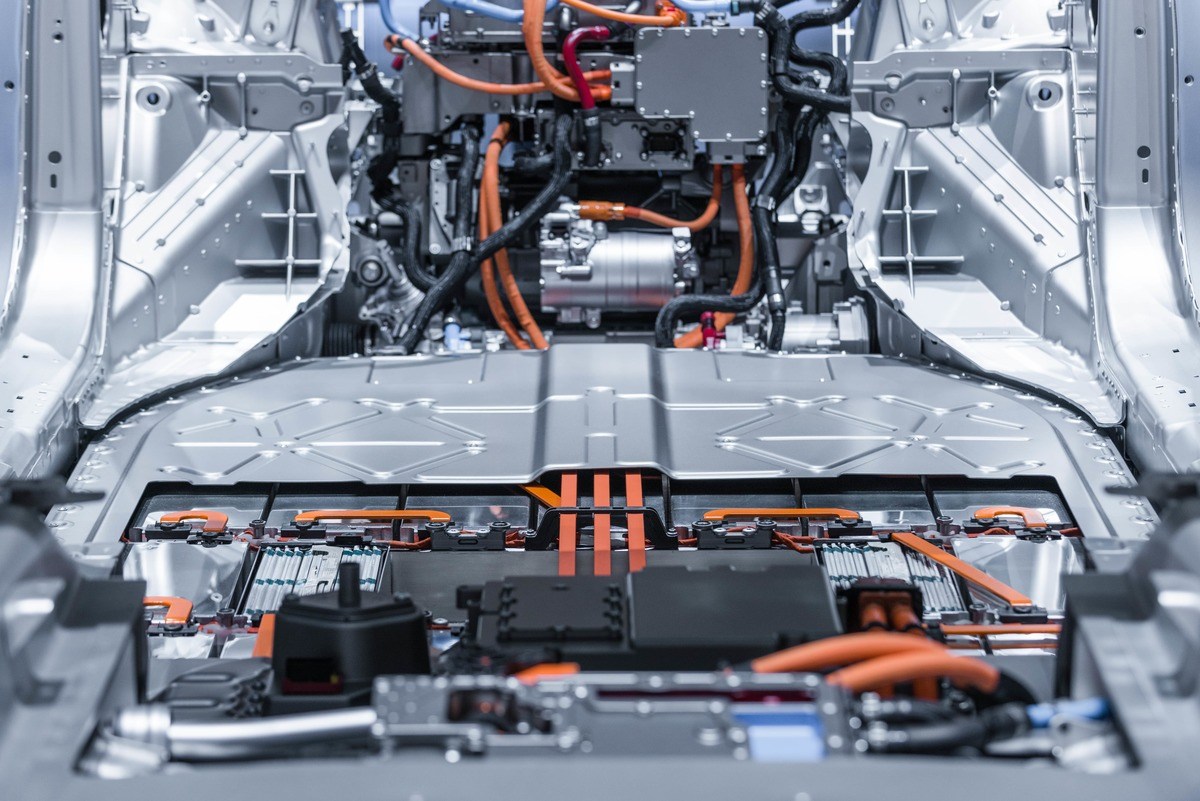 Benefits of a BEV

One of the biggest benefits of a BEV is its green credentials, with the removal of tailpipe emissions, it goes a long way into reducing the carbon dioxide and other gasses emitted into the environment.

This coupled with choosing to charge from renewable or sustainable sources help in battling towards a carbon-neutral future.

But we must remember charging from conventional sources only move the emissions from the highways and streets to the power stations. It is not all green with battery vehicles.

Another benefit of a BEV is not having to stop for fuel. If you plan your journeys and travel correctly, most of your charging can be done when you are partaking in other activities, such as shopping, at the gym or even asleep. 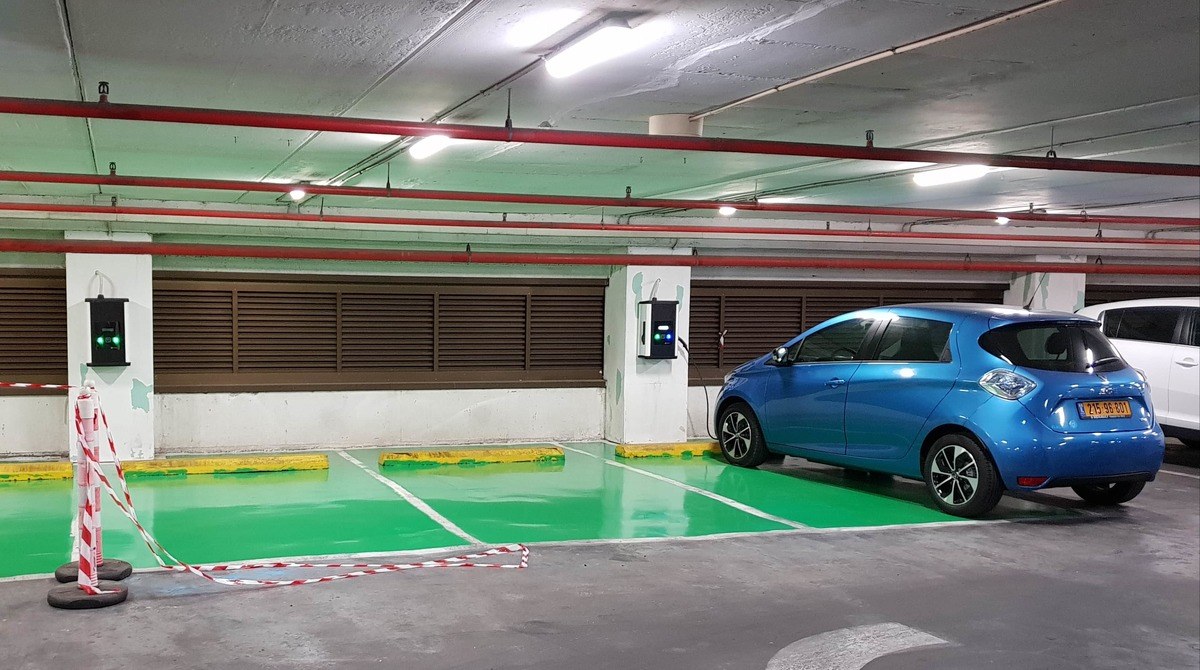 With the widespread network of charging points around the UK, you'll never be too far away from one, and now vehicles such as the Jaguar i-Pace can charge to 80% in less than 30 mins on a fast charger, making nipping to the shops a multi-tasking exercise. The car gets charged while you pick up your groceries.

On extended road trips, mapping software built into the vehicle will navigate the best route, including charging points and charging time. There is no road tax on electric vehicles and also no daily congestion / green air zones charges either.

How much do BEVs cost?

Just like conventional internal combustion-engined cars, there is a range of prices depending on the brand, the size of the vehicle and its performance. The BEV range starts modestly and gradually builds in price to suit your budget, from the likes of a Smart ForFour electric, which starts from £189 a month, to a mid-range vehicle such as the Peugeot E-2008 Electric, starting from £379, and finally to the larger-sized and prestige vehicles, where Mercedes recently introduced their EQC SUV, which starts from £803 a month.

To charge a BEV it is a case of plugging it in, either to a wall box at home, which supplies 3kWh, or to a public charging point you see around. These have a range of charging speeds. Some of the faster chargers will charge at 50kWh, allowing you to charge up to 80% in as little as 30 minutes, depending on the vehicle attached and its charge speed ability.

Wall boxes are an additional item added to your home electrics that allow the BEV to draw more charging power compared to a conventional 3 pin plug. We have put together a charging connector guide which explains the types of connector and charging rates from the different types of charger and connector combinations. 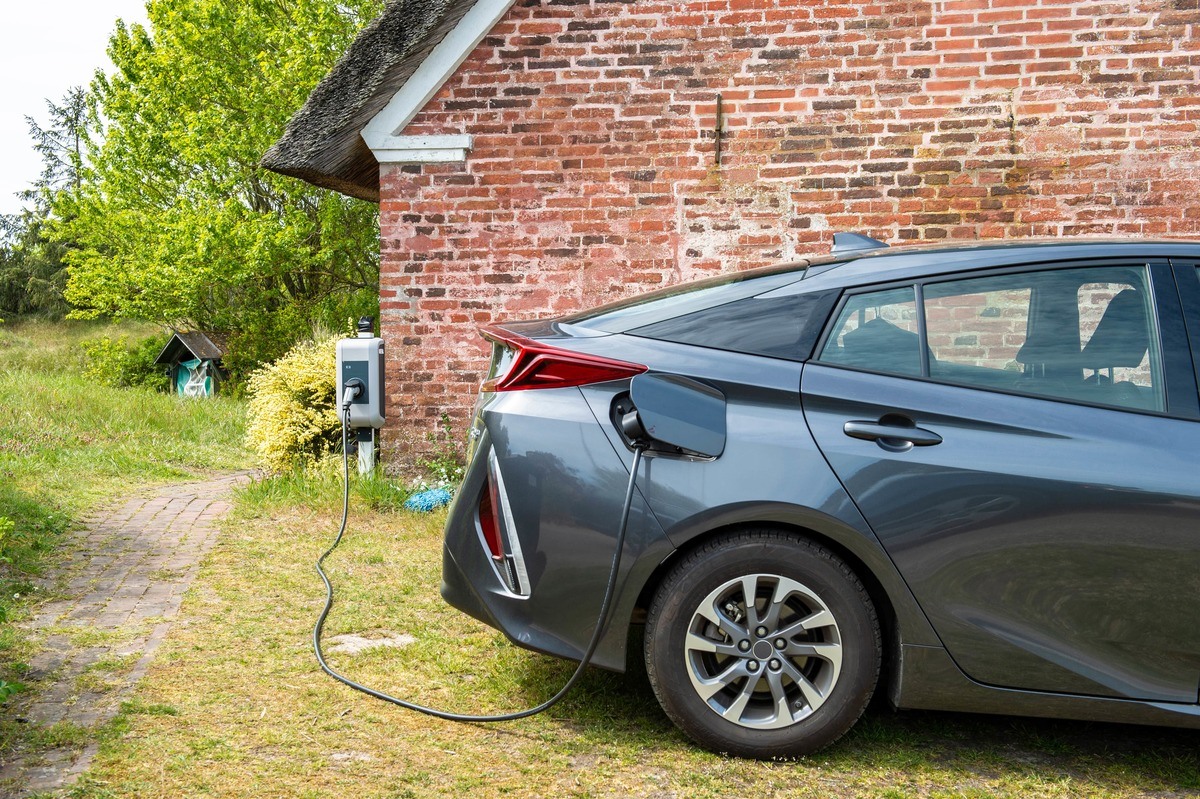 On the road, a BEV will top itself up by using the process of regenerative braking. This is where the electric motor spins in reverse under deceleration, turning from a motor into a dynamo, creating energy instead of expelling it, to power the vehicle.

What is the range of a BEV?

The range on a BEV depends on the capacity of the battery, how the vehicle is being driven and also the environmental conditions.

If the weather is cold, the battery technology does not perform at its optimum level and you will see a slightly shorter range compared to warmer temperatures. Having the heating on and/or the heated seats amongst other electrical systems can all consume electricity from the batteries and will reduce the range.

Vehicles. such as the Honda e, has a range of 130 miles. This car is designed as a city car, where long-distance travel is not needed between charging, whereas a vehicle such as the Audi E-Tron has a range of 200 miles due to being designed for longer journeys and urban duties. Then there is the range on something like a Tesla Model S, a sleek saloon car that, in long-range configuration, can do over 350 miles.

BEVs come in all shapes and sizes, we've put together a selection of the popular body styles. 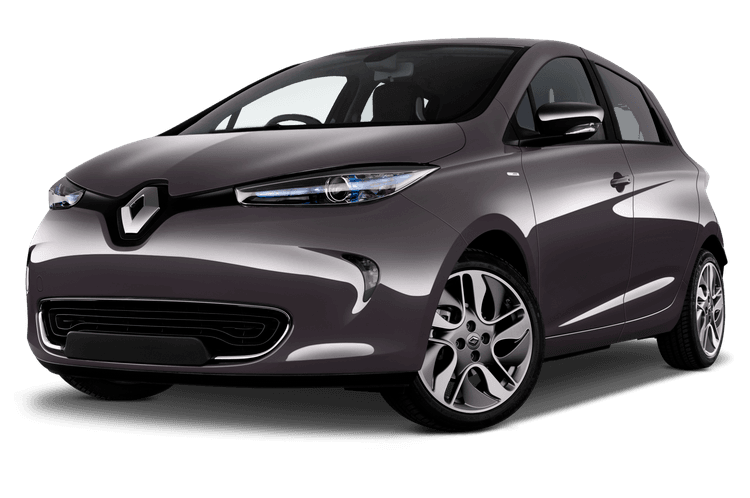 A good all-rounder with a decent range and available in 2 power outputs. It is a similar size to a Renault Clio and capable for urban driving whilst having enough range for longer trips. 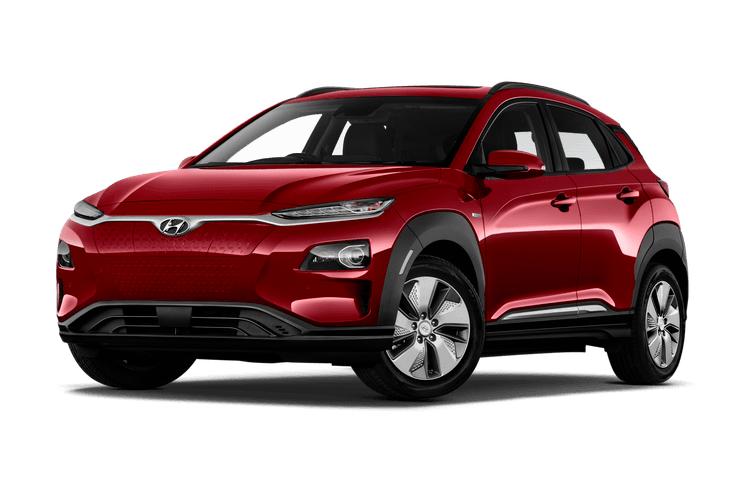 Based on the non-electric Kona, but now with an all-electric drivetrain, this cool looking SUV Crossover has luggage capacity for all the family or load lugging needs. 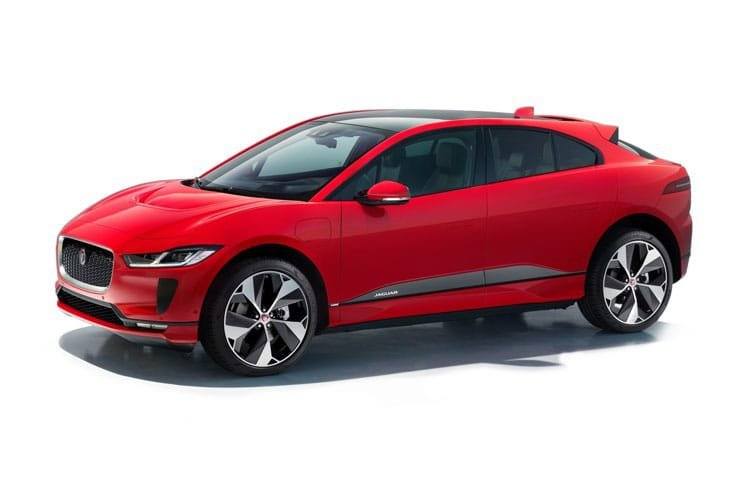 Jaguars first all-electric vehicle is great at all tasks thrown at it. The interior is futuristic whilst carrying on Jaguar level of sophistication, with performance to match it’s style.