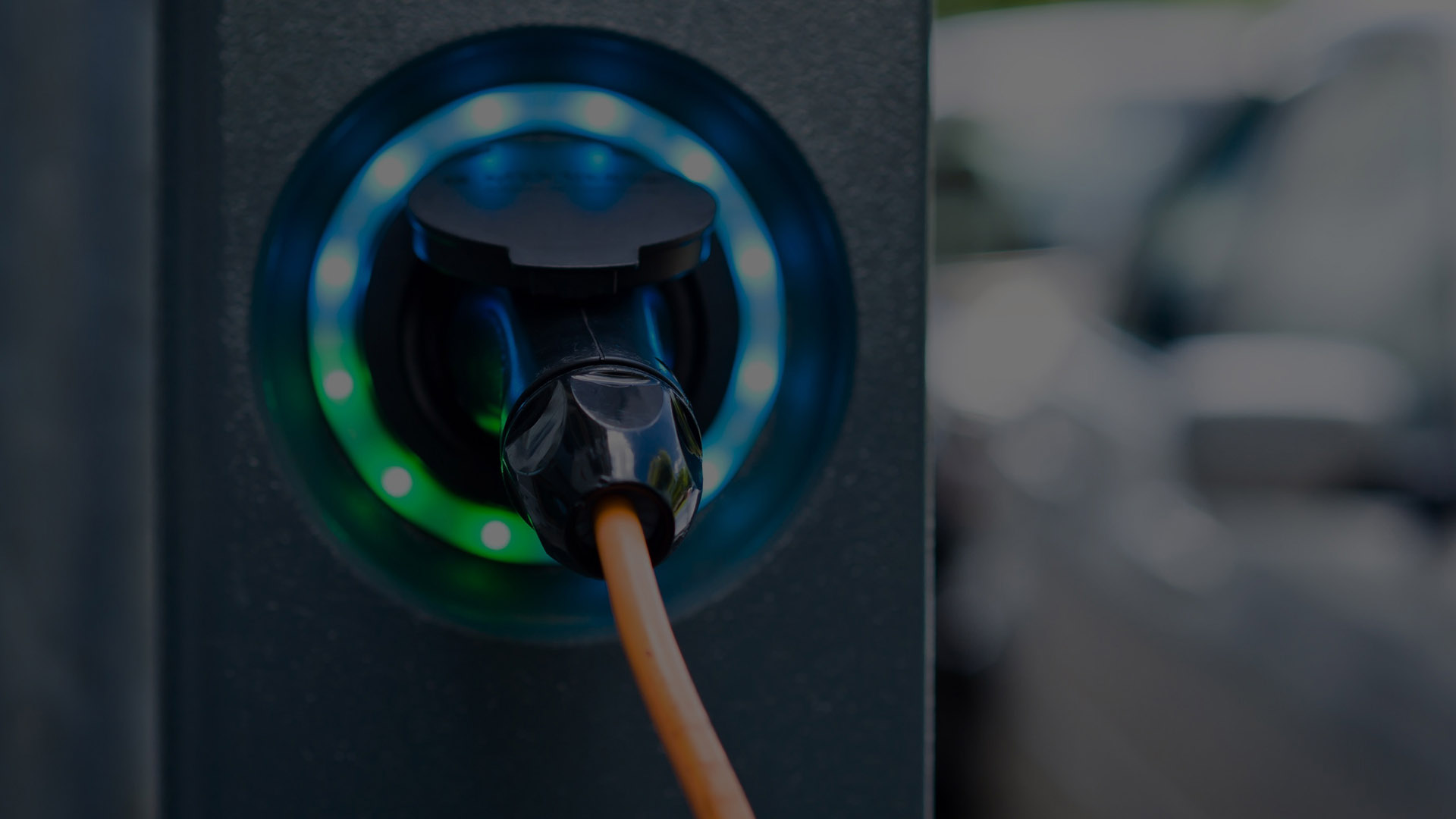 The Complete Guide to Electric Cars and How They Work

Electric cars are becoming more popular than ever as we learn about protecting our planet and the environment. But most of us are still confused about how these vehicles work and their everyday benefits.

Read our complete guide to electric cars below and get up to speed with these eco-friendly vehicles.

How do electric cars work?

Until now, cars have relied on the internal combustion engine, fuelled by petrol or diesel. Electric cars are completely different as they rely on electrically charged battery packs. This means they run purely on electricity to power the motor and generate movement, rather than traditional fuels.

An electric car is charged in exactly the same way as any other rechargeable piece of electrical equipment. Simply plug the car into a power supply, which can be a designated charge point or at home, and the battery pack will recharge.

Like traditional vehicles, electric cars feature a thermal cooling system, as the batteries become hotter the longer they are used and discharging. An electrical car also contains a regulator, which stops the battery from burning out by managing the energy levels produced within the car’s system.

There are a growing number of hybrid cars becoming available on the market, too. The big difference is that these vehicles use a combination of electricity and an internal combustion engine, fuelled by petrol or diesel. 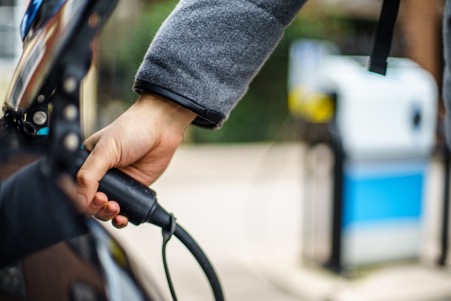 How long does it take to charge an electric car?

The length of time it takes to charge an electric car will depend on the source of electricity being used. The more kilowatts (kWh) available and the speed it can be charged at will determine how fast the battery is charged up.

There are three charging speeds available:

Many electric car owners use this type of charger at home overnight, as the car does not have to be used until the morning.

These are found out in public areas such as shopping centres and car parks. There are around 16,500 public chargers available in the UK.

At the lower end of the scale, it can charge an electric car anywhere between 3-5 hours, while that time can be cut down to 1-2 hours when using a 22kW charger.

Using a rapid charger can cut the charge time to less than an hour. These can be found in some service stations located close by to motorways. There are over 300 of these across the UK, which make up the Ecotricity ‘Electric Highway.’

Do you have to pay to charge an electric car?

When you fill up a traditional car with diesel or petrol, you will have to pay. The same applies to electric cars, although the costs are often significantly cheaper.

According to Car Magazine:

How far can an electric car go?

One aspect that can deter some drivers from using an electric car is a worry that the car may run out of power before they have reached their destination. However, one look at the current vehicles available will reveal that there are cars offering as many as 300 miles from a single charge.

While the higher end of this mileage scale is for premium Tesla cars, battery technology continues to advance. Many mid-range priced cars can now comfortably offer over 200 miles per charge.

Electric cars work in much the same way as an automatic, which means you do not have to manage multiple gears while driving. This does not affect the car’s ability to accelerate, with some of the more expensive vehicles able to get off the mark faster than traditional family saloons.

One of the main reasons electric cars have a single gear is because they have a much higher rev rate compared to fossil fuel-powered vehicles. This can go as high as 20,000 rpm, while conventional cars are limited to somewhere between 4,000-6,000 rpm.

Are electric cars better for the environment?

Electric cars are considered better for the environment because:

However, while electric cars do not burn fossil fuels while being driven, they still need to be charged. Recharging uses electricity, so fossil fuels are used through national power grids. Therefore, some toxic emissions are generated from charging, but this is believed to be nowhere near the amount caused by driving petrol or diesel cars. 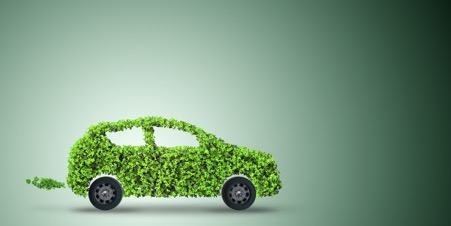 How much are electric cars?

Electric cars are more expensive than their traditional counterparts. Prices can range anywhere from £17,000 to over £100,000, depending on the type of car you want.

If buying an electric car is out of your price range, why not lease instead? That way, you will make affordable monthly payments by renting a brand-new electric vehicle, and then simply return it at the end of your contract.

See our best electric cars below to get an idea of what you could be driving.

With its unmatched performance, the premium Tesla Model 3 is hard to beat. The standard version takes only 5.3 seconds to go from 0-60mph and can reach up to 258 miles from a single charge. And once you see the luxury interior filled with tech, you will see why this Tesla car is unrivalled.

The first fully electric vehicle from Jaguar, the I-Pace has two electric motors which deliver 394bhp and 694Nm of torque. You can reach up to 298 miles on a single charge, and there is a choice of three trims available.

A firm favourite for families, the Kia E-Niro is a great choice if you want an affordable all-rounder. It reaches up to 282 miles on a single charge, costing as little as 2-3p per mile. Plus, this surprisingly spacious car from Kia comes with all the accessories you need for everyday driving, from cruise control to parking sensors.

Choose Leasing Options today and lease a brand-new electric car for less. Search our lease deals to find your perfect vehicle, or if you have any questions, contact our friendly team and we will be happy to assist.