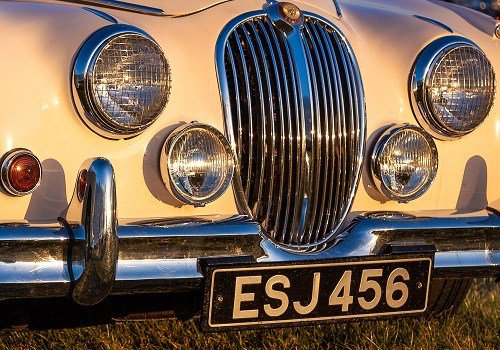 Number Plates Then And Now

At the turn of the 19th century, the number of vehicles on the road and frequency of accidents gained huge momentum. The government deemed it necessary that a solution for identifying cars was to be created, leading to The Motor Car Act 1903. This act required every vehicle as of January 1st 1904 to be registered with a number plate. The first plate was issued to Mr Earl Russell in London, who camped out all night to guarantee the first plate, ‘A1’. Since the 1903 act, a total of 4 systems have been used to accommodate the ever-increasing demand for vehicles. The first system lasted an impressive 60 years, even though they didn’t contain information about the year of issue.

The next system allowed local councils an individual code of up to three letters, followed by three random numbers. The problem was that the more populated areas ran out of combinations sooner than others. One such example would be the case of Liverpool who ran out of combinations by 1927, compared to Bute Council who lasted until 1963!

A few years later the ‘suffix’ registration marks were introduced, displaying three letters, up to three numbers and then another letter. This meant that any vehicle registered in 1967 would have an ‘A’ on the end and cars registered in 1968 would have a ‘B’ on the end and so on. This system lasted almost 20 years until plates were reformatted to make the first letter the year of registration, known as the ‘prefix’ format. 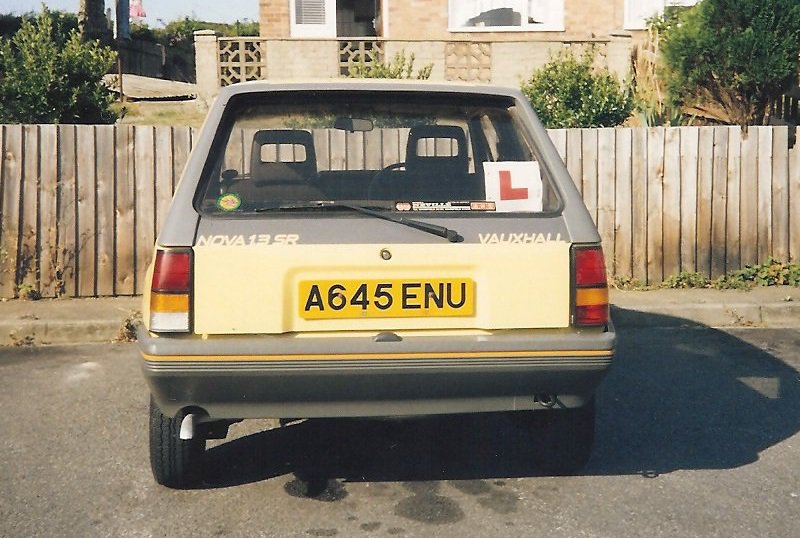 In 2001 the latest system was born. Research showed that witnesses in hit and run incidents remembered the letters of a plate much more easily than the numbers. Considering the fact that people read from left to right, the local codes were placed at the beginning, followed by the date ID and then three random letters. The current system is believed to cater for 12.6 million new registrations each year and will run smoothly until 2049.

Over the years people have realised that some plates are more desirable than others and tried their luck at selling them. These days number plates can cost serious money, the sale of plates by the DVLA exceeded the £100m mark for the first time last year, and sales since 1989 are thought to total over £2 billion. Plates from the original system containing fewer letters and numbers have been sold for more than half a million pounds!