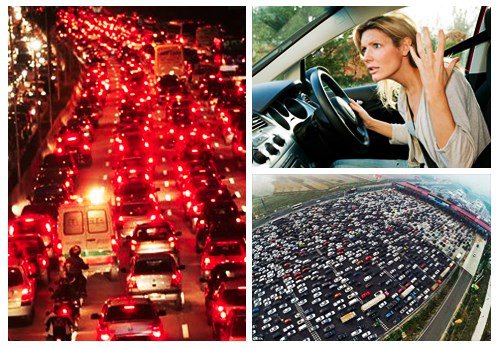 In Eritrea, you can’t drive outside of its capital Asmara without special permission from their government. This is probably a good thing though, as Eritrea has the highest motorist mortality rate in the world. Apart from paved roads connecting the main 6 cities, most roads are unpaved and in poor condition, road signs, guardrails and traffic law enforcement are basically non-existent and livestock and pedestrians clog the roads.

The fact that public transit vehicles are allowed to ignore traffic signals in order to complete their routes, puts Seoul on our list. Apparently, punctuality is more important than safety. To add to this, drivers often ignore traffic lights and pedestrians are considered a distraction. Scooters are also very problematic. They are notorious for mounting the pavements whenever possible in order to overtake traffic, making the city a bit of a nightmare for those on foot too! 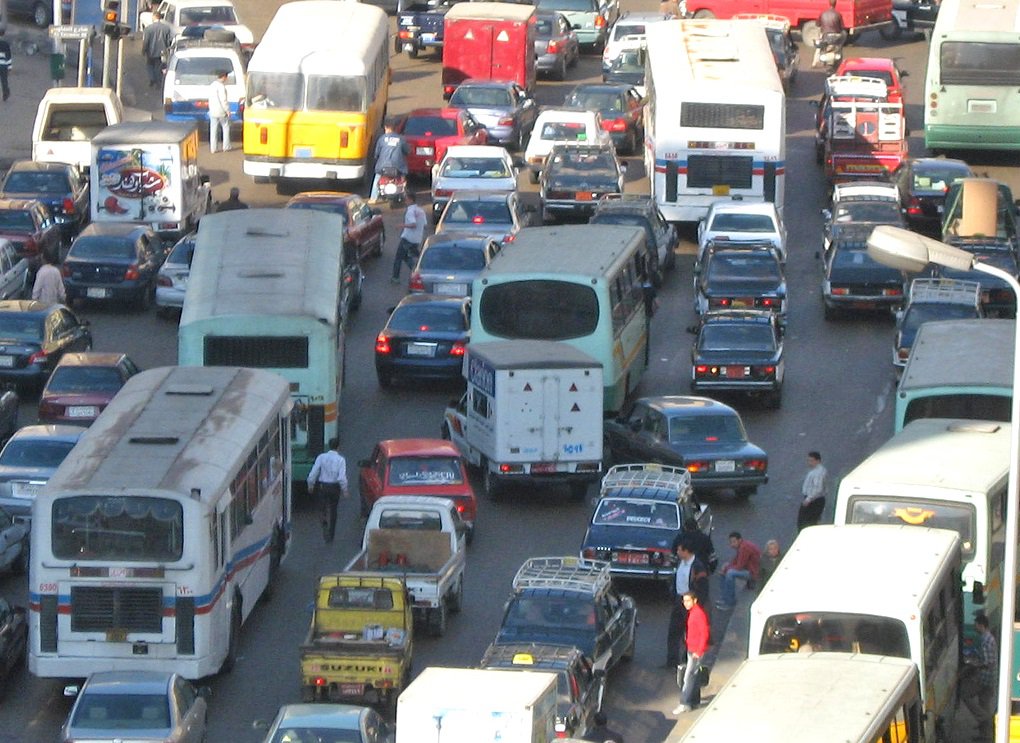 Egypt’s capital, Cairo is considered to be the most difficult city to drive in the world. Many countries will not accept Egyptian driving licenses because the standards are so low, and even experienced Egyptian motorists admit that getting around town is a massive challenge. Unlit vehicles at night, vehicles travelling the wrong direction on one-way streets, traffic lights that don’t work and livestock on the roads make Cairo an extremely difficult place to drive.

Just a quarter of the roads are paved in the Mongol capital and even then, they’re done terribly. It is definitely recommended that car rental drivers have a 4X4 as only a fraction of roads are maintained. Serious congestion, a lack of traffic signals and general disregard for traffic laws contribute to this issue majorly too. A mixture of low quality roads and overcrowding is the perfect recipe for trouble. 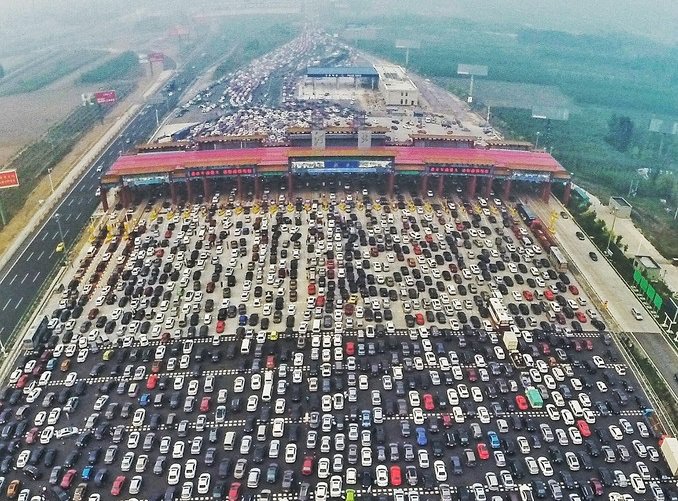 With over 5 million vehicles on the road and 1,000 new ones joining each day, Beijing is becoming a very difficult place to drive. In 2010, a case was recorded of 60 miles of congestion backing up due to the sheer numbers of vehicles in the city, leaving inhabitants stranded for days. On the road basic rules are ignored including lane markings, traffic signs and merging instructions. Even with the emergency services, motorists seem to lack the respect to give right of way, the flow of traffic often seems very random and confusing to say the least.

A complete disregard for traffic laws and severe lack of parking makes the city’s roads very difficult to navigate. Often cars are parked 3 vehicles deep, blocking roads and road signs. Signs themselves can often be placed randomly too, making it difficult for drivers to actually find them, you might see one on the side of a building and the next hidden behind a tree for example. Motorcyclists are also responsible for many road traffic accidents in the city as a result of trying to weave in and out of lanes to avoid traffic. 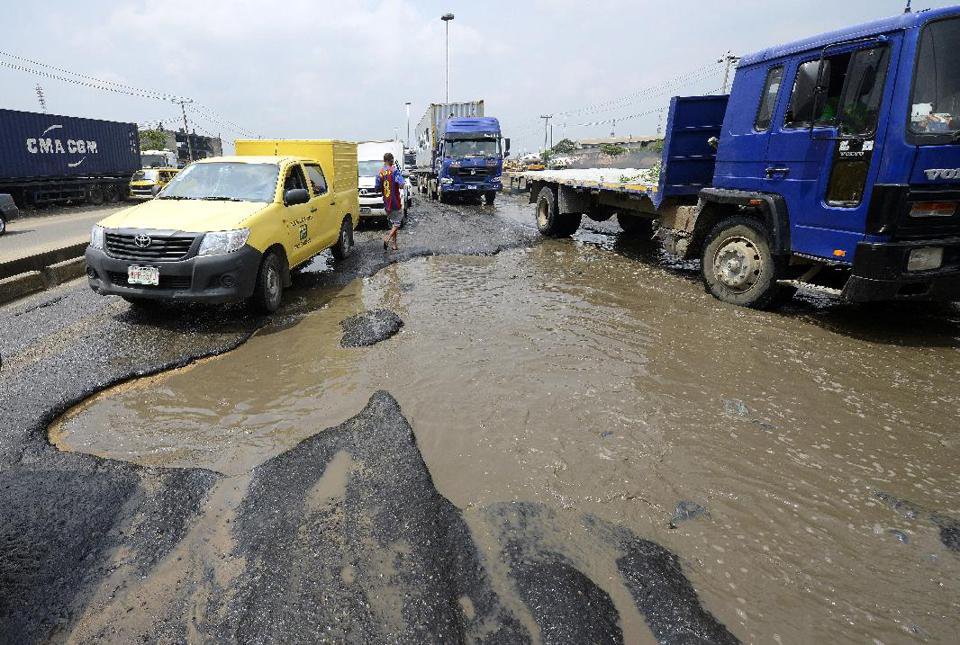 Well paved roads are a luxury not often seen in Africa’s largest city, so a large 4x4 is recommended to endure the frequent large potholes. Most traffic signs are well hidden, or completely missing, from the main roads making navigation difficult. Quite often you could be travelling down a one-way road the wrong way completely oblivious to the danger! Even more worryingly, many drivers never actually attended lessons or passed their tests, making the roads even more perilous!

Drivers in Mumbai do everything you’re told not to do in your driving lessons. Tourists are often overtaken on blind corners and they definitely don’t look behind before accelerating off into different lanes or streets. In addition, road quality is very poor and often vehicles speed past with inhabitants clinging onto the back of a van. Add in overpopulated buses, livestock plus the swarm of tuk tuks and you have a recipe for disaster! 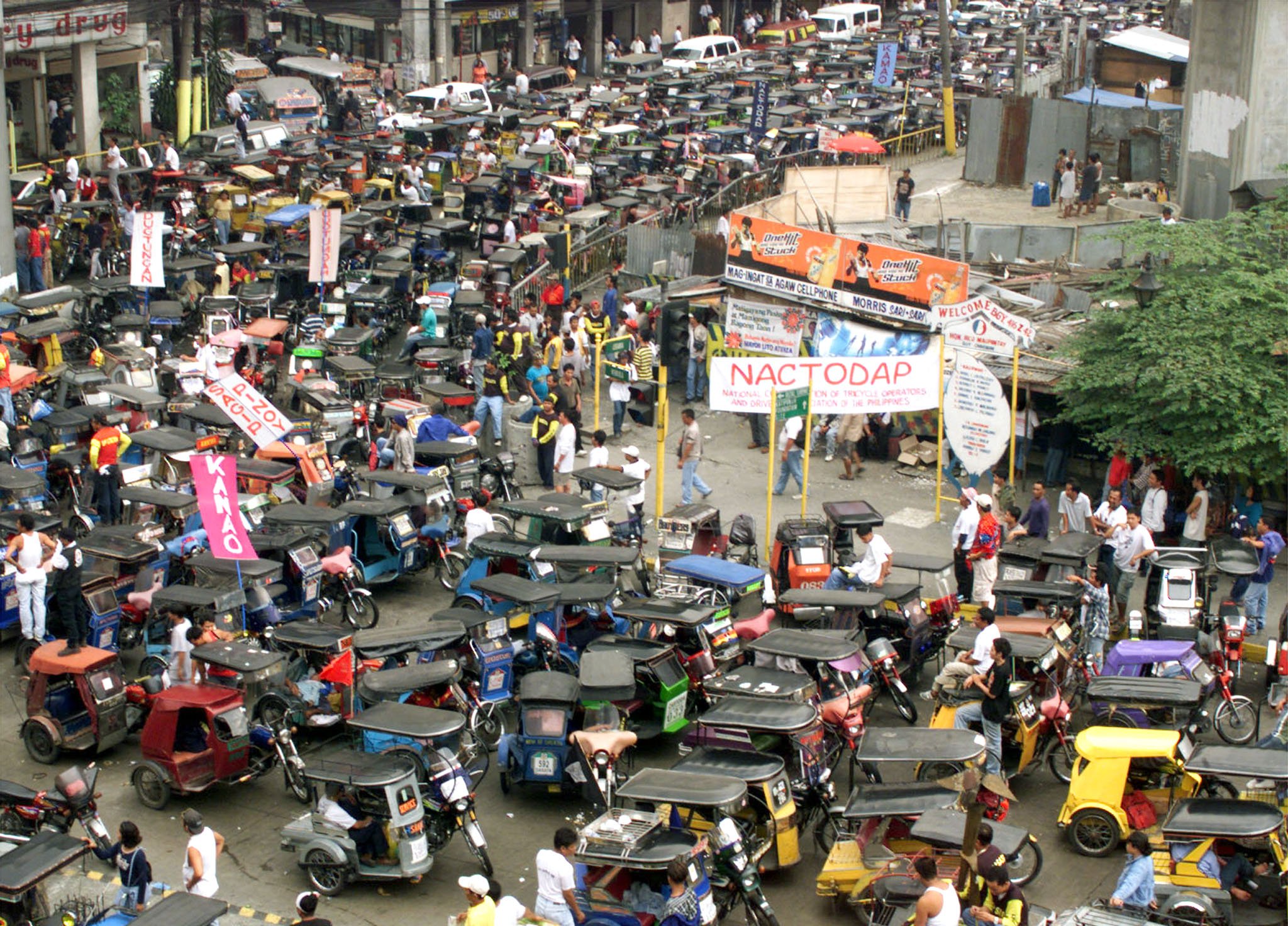 Rules are practically non-existent in the Filipino capital and dangerous driving is a huge issue. Triple-lane changes, using opposite lanes of traffic to avoid congestion and left turns from the far right are just a few examples of the city’s driving misdemeanours. Many motorists seem to view indicators as merely an accessory and traffic lights are mostly ignored. Pedestrians need to beware too, even when they have right of way Manila drivers usually ignore this concept.

For car rental drivers, Rome is your worst nightmare. Personal space is non-existent as tailgating is a national problem. Motorists often fail to look behind them too, use of rear-view mirrors and seat belts is seen as optional. Tourists aren’t legally allowed to drive in certain zones of the city, but rest assured it is definitely for the best! One thing is for sure, the erratic and aggressive driving style in Rome is a far cry from the relaxing experience you can find on Italian country roads.