What is the National Speed Limit in the UK?

While speed limits can be a contentious issue for some drivers, they are in place for a reason – safety. By introducing national speed limits and standardising them across the UK, the authorities can ensure that traffic flows at an optimum pace and that the chances of unnecessary accidents are reduced as much as possible.

Most of us are under the impression that we’re well versed in all aspects of national speed limit legislation and that the rules governing our conduct on the road are fairly obvious. But when was the last time you tested yourself on the ins and outs of the law?

For example, do you know what a variable speed limit is? Could you explain what a car-derived van is and what that means for the speed at which you’re allowed to drive? Or how towing a trailer affects your maximum speed?

If you find yourself stumped by these questions, don’t worry. This handy guide is on hand to tell you everything you need to know about national speed limits in the UK, ensuring you stay on the right side of the law every time you get behind the wheel.

An overview of speed limits

When learning how to drive, some of the first road signs you’ll get to grips with are those denoting speed limits. Generally speaking, the limit in built-up urban areas is 30ph, while it’s 60mph on single carriageway roads and 70mph on dual carriageways. However, there are variations to these rules, especially in urban environments, during peak traffic hours or where traffic roadworks are in place.

Speed limits are enforced via the use of Gatsometer speed cameras, which use radar beams to measure the velocity of a vehicle passing by, as well as by average speed cameras and mobile camera vans which police the traffic in locations where drivers are known to speed frequently. Those found guilty of breaking the law can be subject to fines, penalty points or even having their license revoked or being summoned to court.

A table of speed limits

What happens when towing a trailer or caravan?

As you can see from the table above, there are different rules for vehicles which are towing a trailer or caravan compared to those which are not. This is because the handling, braking and acceleration of vehicles with a greater length and load is different to that of standard cars, car-derived vans, motorcycles and dual-purpose vehicles.

What are car-derived vans?

As the name suggests, car-derived vans are vans that are based on the same platform as cars, meaning they’re virtually indistinguishable from cars except that they do not have seats or windows in the back. Even when fully loaded, they have been designed to weigh no more than two tonnes at any time, which means they are allowed to follow the same limits as cars. 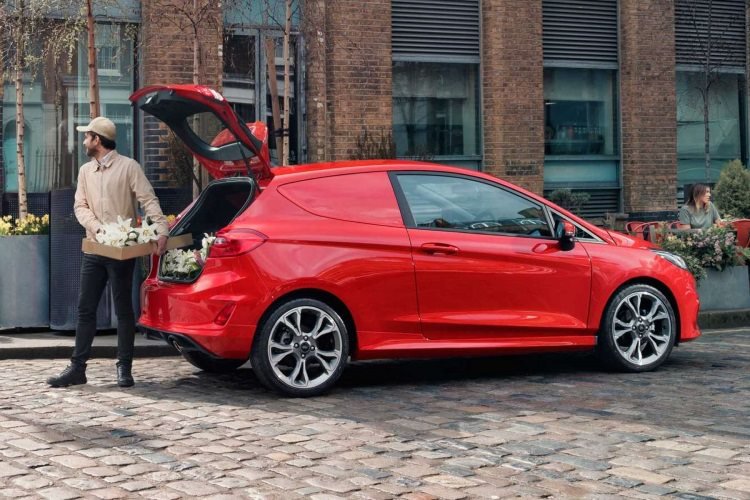 Some popular examples of car-derived vans include the Ford Fiesta van and the Vauxhall Corsa van. However, most vans are not car-derived vans – even smaller models such as the Ford Transit Connect do not qualify as car-derived. If you are in any doubt over whether your van is car-derived or not, consult its log book. The section labelled “body type” is where you’ll find information on whether it is car-derived.

Fixed speed limits are the most commonly found type of speed limit. They are normally indicated by a white circular sign with a red border and the limit signposted in black font in the centre. However, on single carriageway and dual carriages, these are often replaced by the national speed limit sign, which constitutes a white circle with a black diagonal stripe across it, leading from the top right corner to the bottom left. Variable speed limits, on the other hand, are a fairly modern invention which are used on “smart motorways” across Britain. These use real-time information to assess traffic flow and current conditions and can open up the hard shoulder to traffic or adjust the speed limit accordingly, displaying the new threshold via electric signs and enforcing it through average speed cameras.

Other types of speed limits

In very rare circumstances, it is possible to see minimum speed limit signs. These are most commonly employed in locations where driving too slowly could increase the risk of accident or unnecessary congestion, such as in a tunnel. 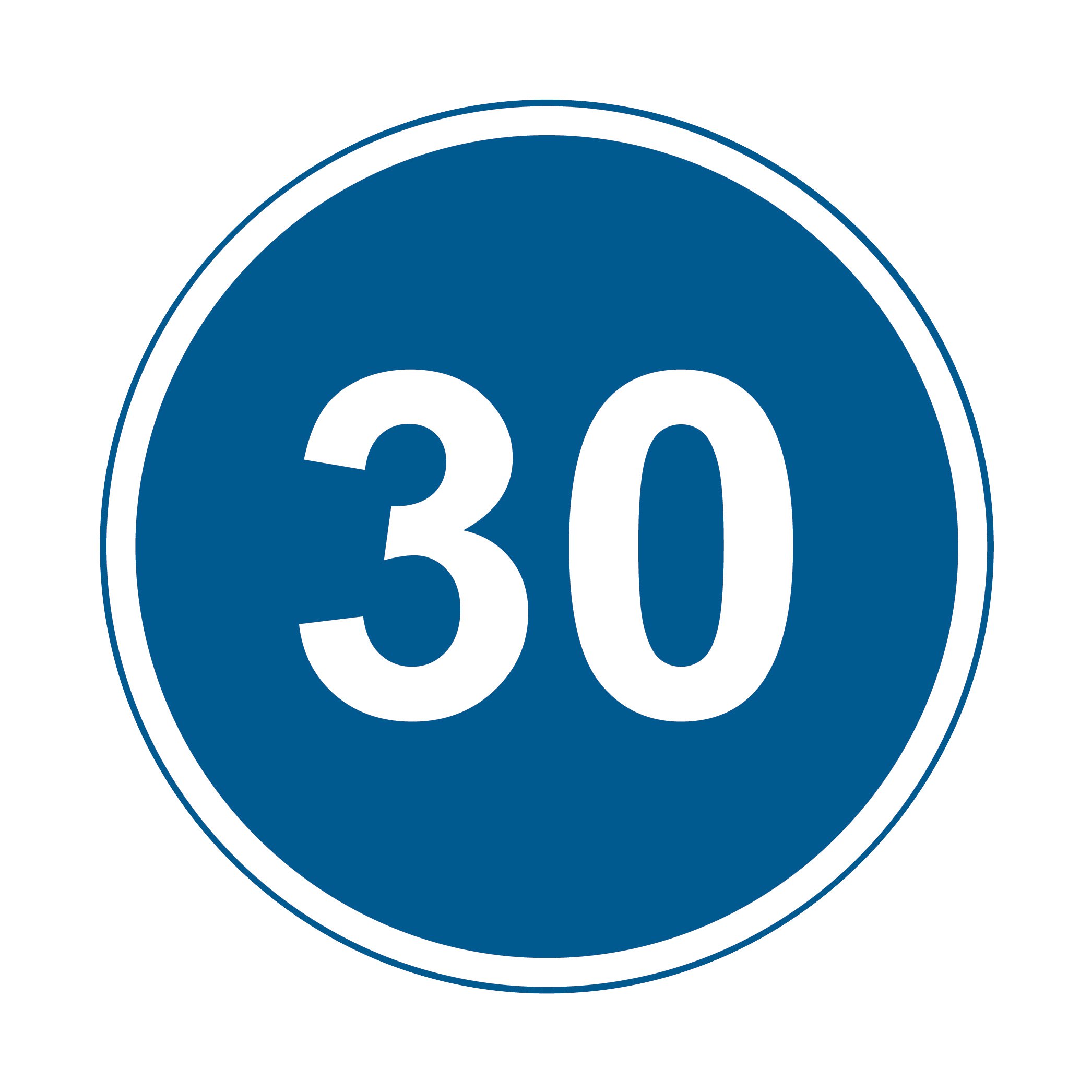 Minimum speed limits are designated by a blue circular sign with a white border and the limit printed in white in the centre. The end of a minimum speed limit zone is marked by the same sign with a red diagonal stripe across it, leading from the top right corner to the bottom left. Meanwhile, 20mph limits have been introduced in some inner-city areas to keep the roads safe for pedestrians, cyclists and other road users. They are most commonly seen in the vicinity of schools or inside city centres and are designated in the same way as all other speed limits, with a white circular sign with a red border and the limit (20mph) signposted in black font in the centre.

What are speed limiters?

Speed limiters are devices which limit the flow of fuel to the engine when the vehicle approaches the speed limit, making them physically incapable of breaking it. They are legally required to be installed on any vehicle with more than eight passenger seats, as well as all goods vehicles which have a maximum weight when fully loaded of greater than 3.5 tonnes.

Although they are not compulsory for most corporate or private vehicles, many businesses and individuals are beginning to have them voluntarily installed to improve fuel economy, reduce their carbon emissions and ensure they do not break the speed limit by mistake.