Top 10 Most Expensive Cars Ever Sold at Auction

In the news this week is a story about a French auction house, Artcurial, who has unveiled their latest line up of premium vintage-cars going under the hammer in February 2019. Among the cars listed is one particular car to stand out which is a pre-war masterpiece, an Alfa Romeo 8C 2900B Berlinetta. The estimated value of the car sits between £14-£20 million! With that in mind, here is the top 10 most-expensive cars ever sold at auction. 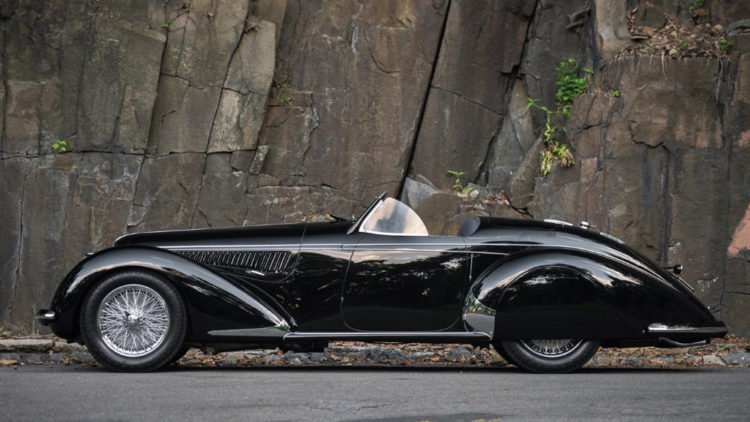 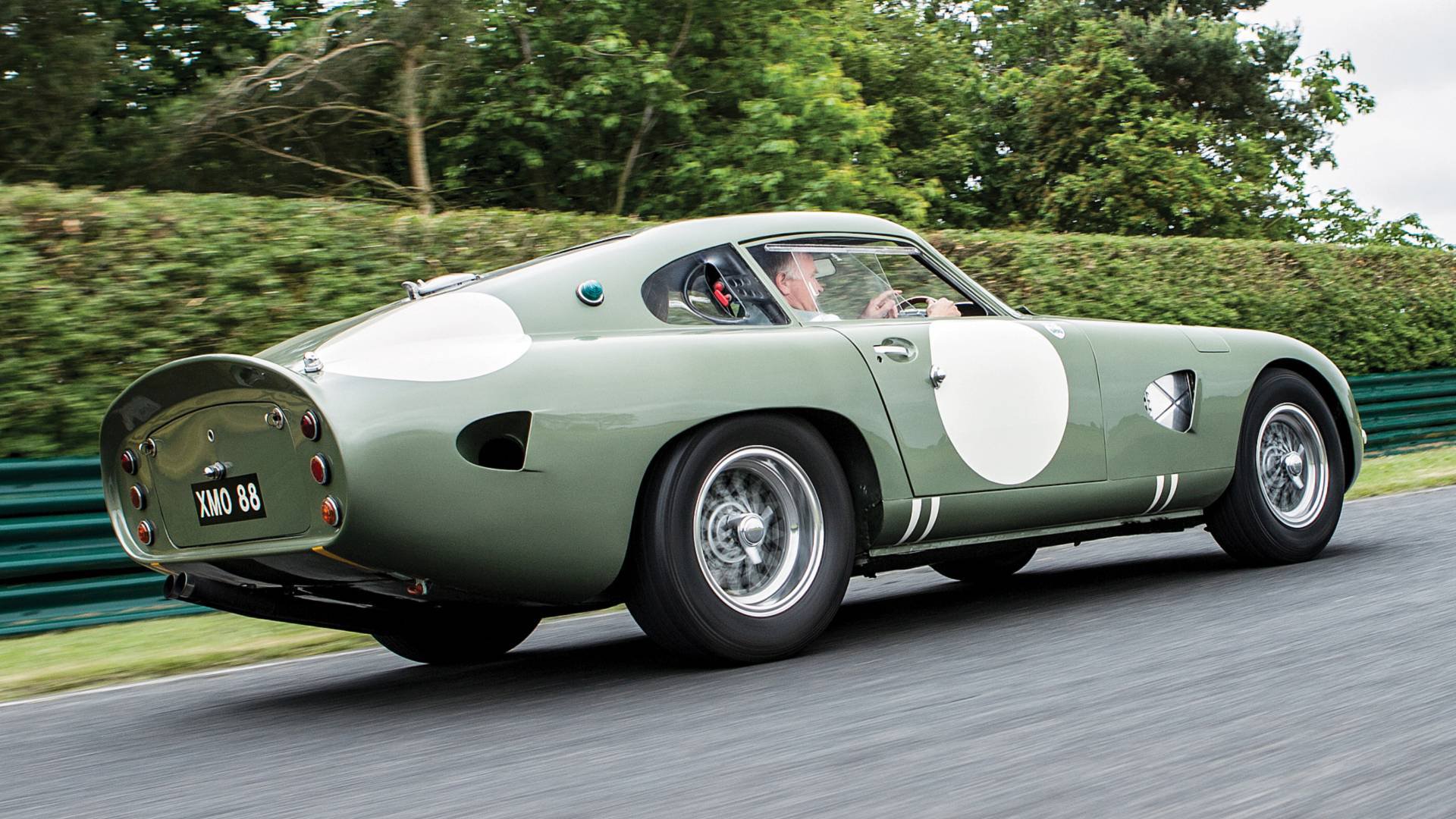 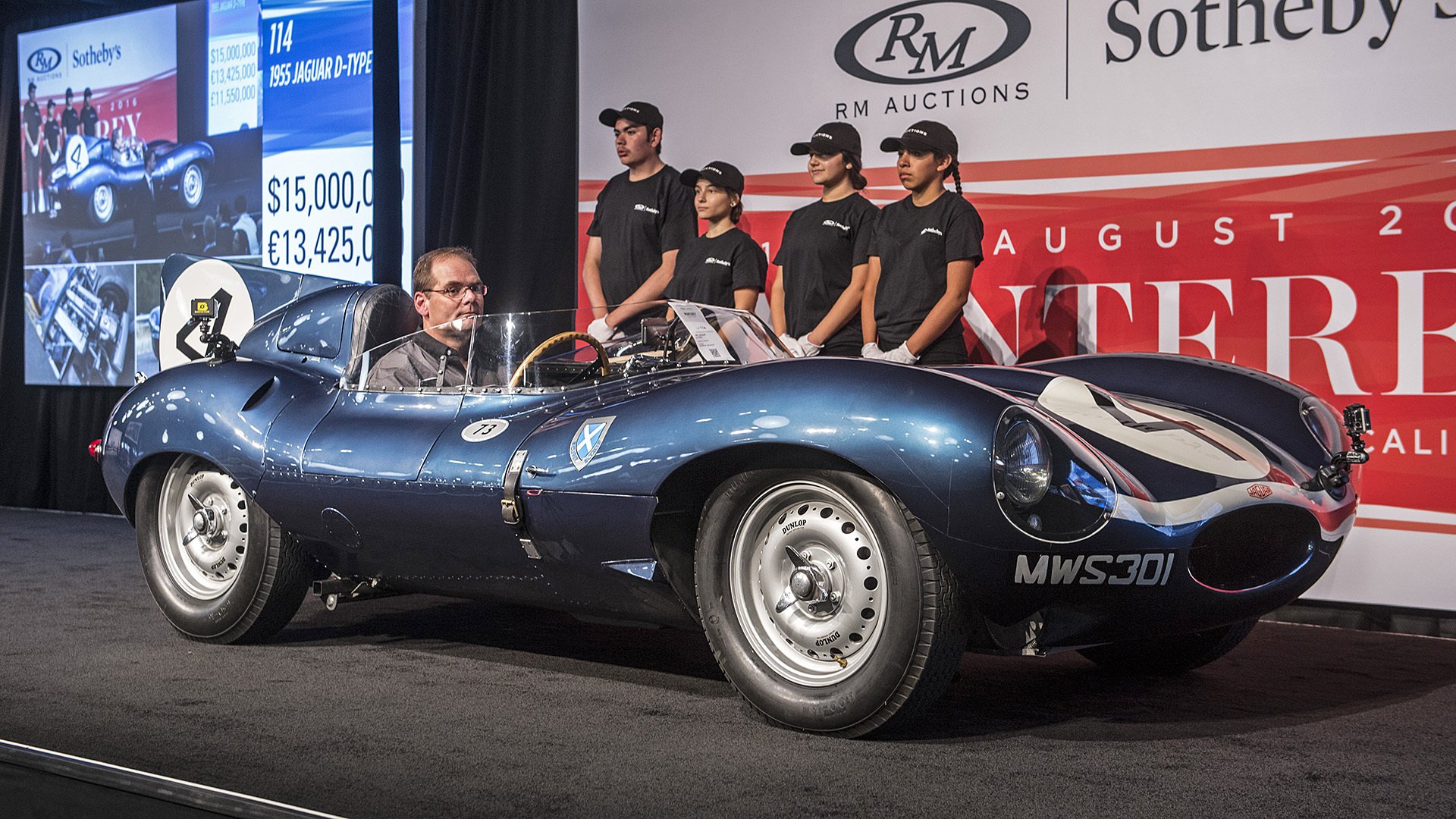 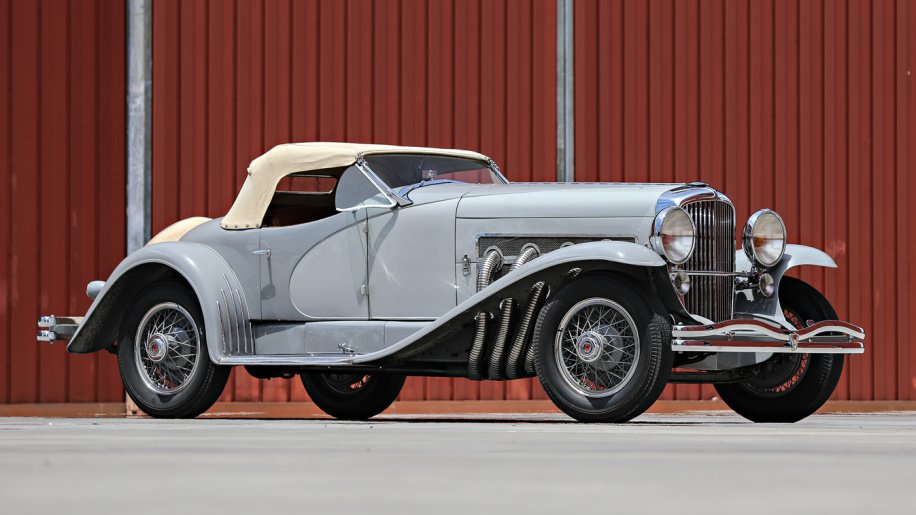 7. Duesenberg SSJ - £17,200,000
Coming in at 7th place is the Duesenberg SSJ. You may not have heard of the Duesenberg SSJ and you’d be forgiven as most people haven’t. Duesenberg was a manufacturer founded in Minnesota in 1913 and soon after stopped operations in 1937 due to the depression reducing the market for luxury cars. This particular SSJ however was made in 1935 and previously owned by Gary Cooper. 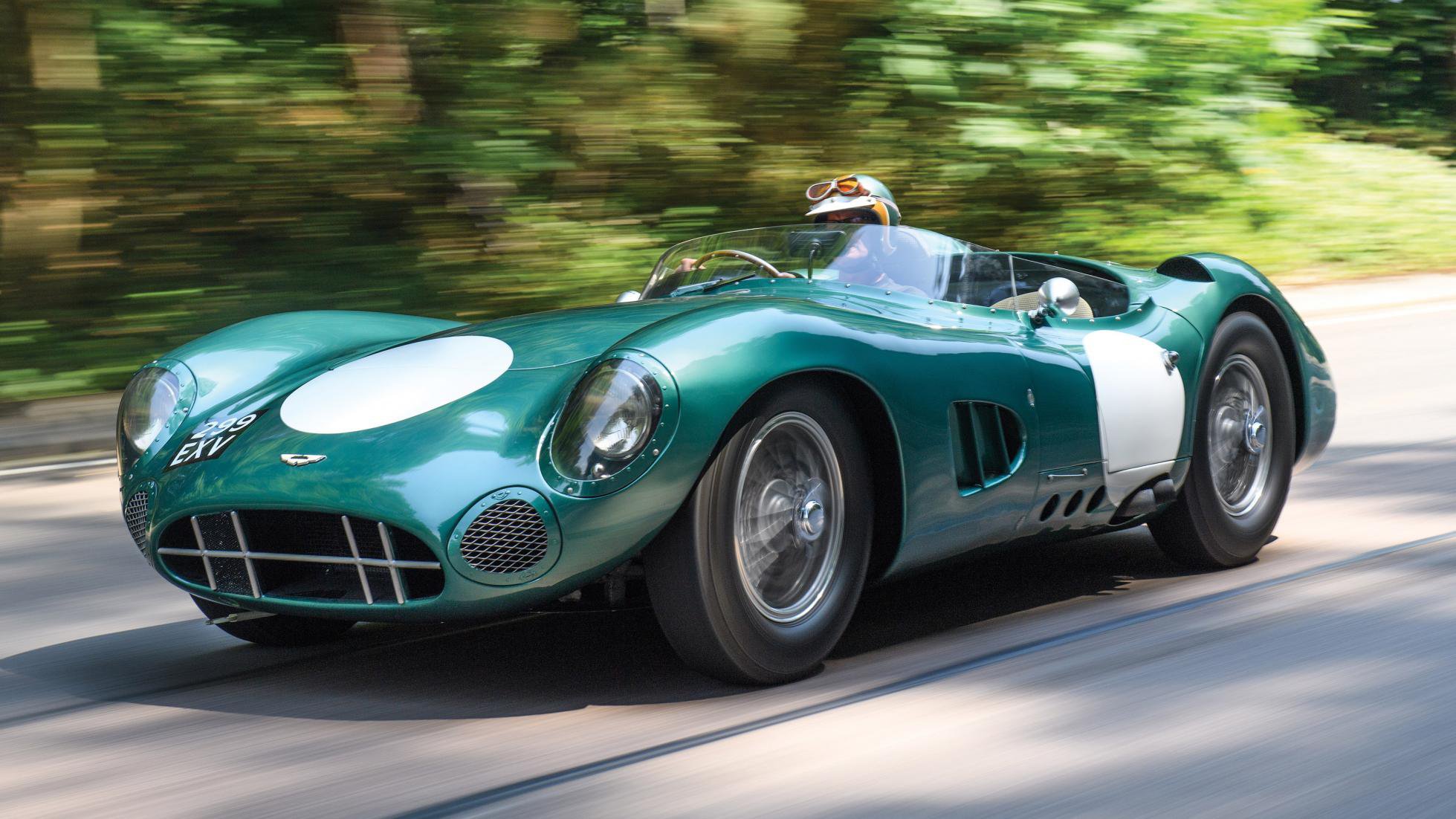 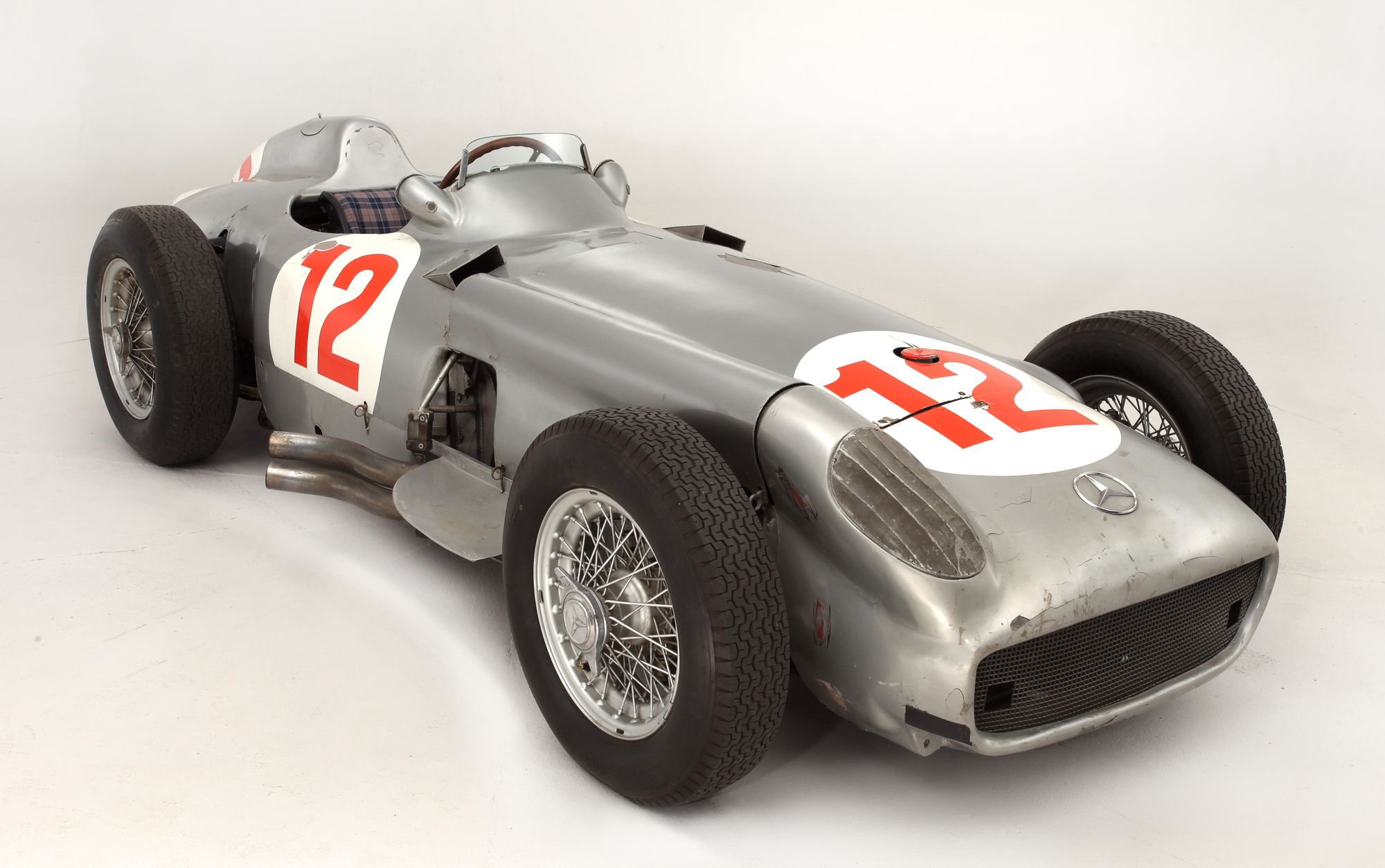 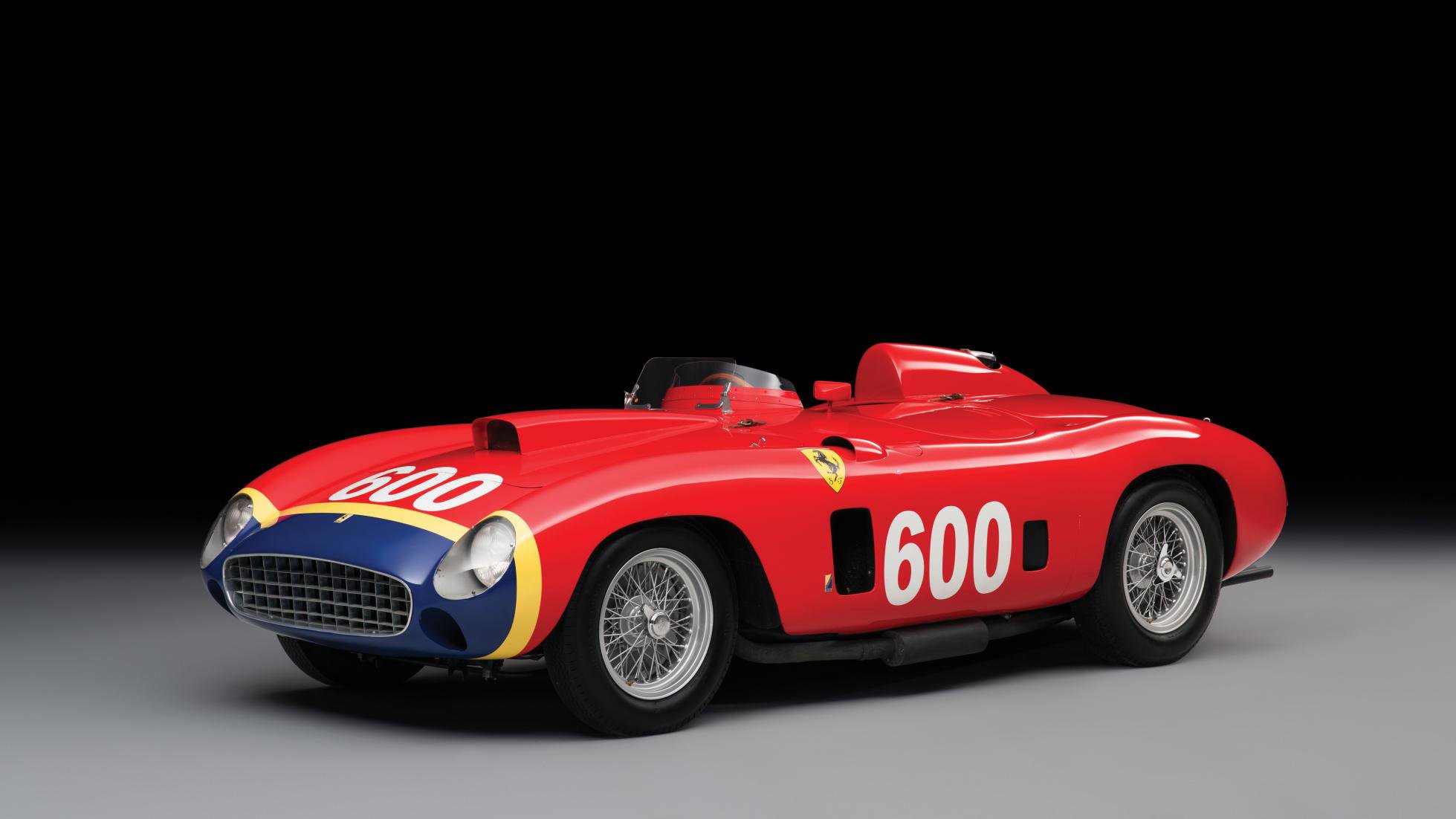 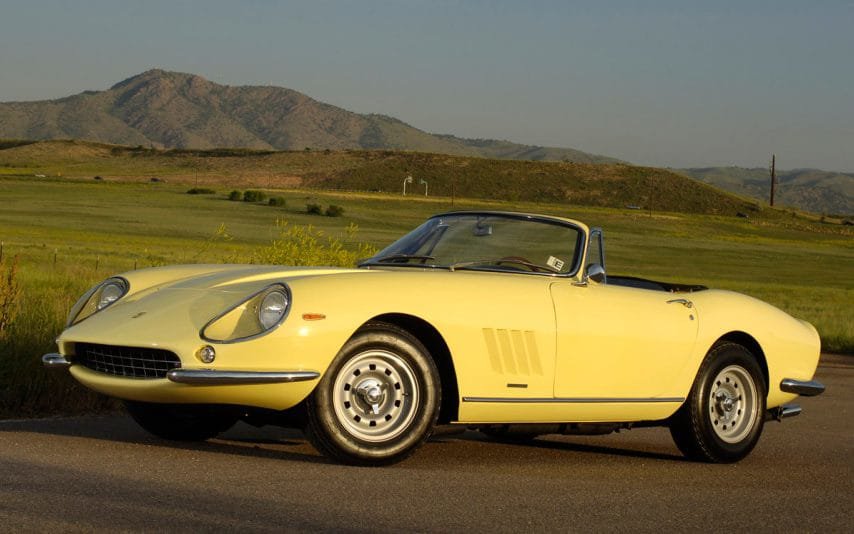 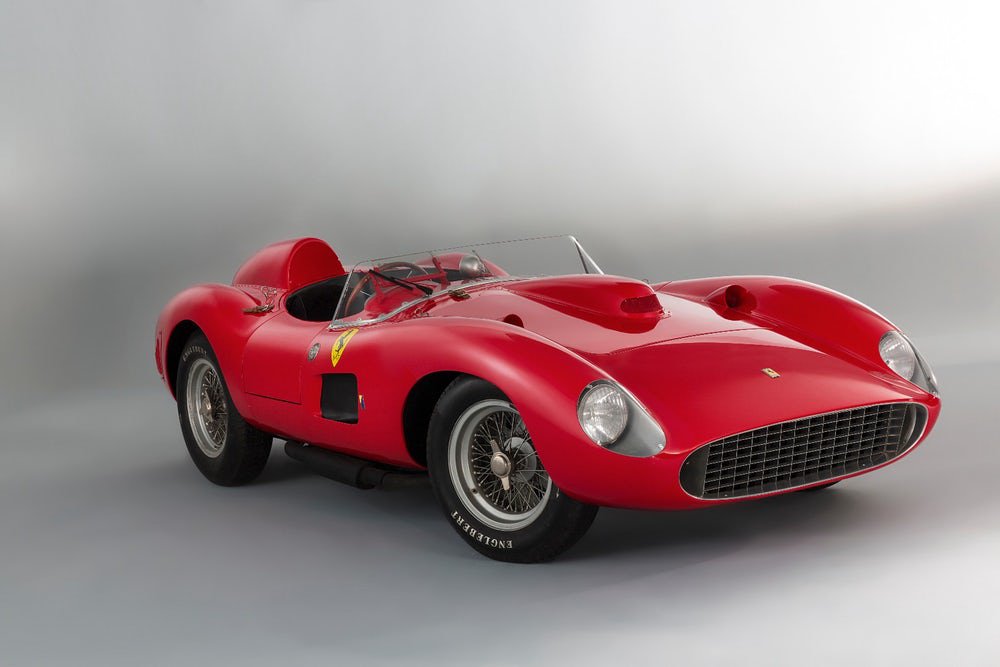 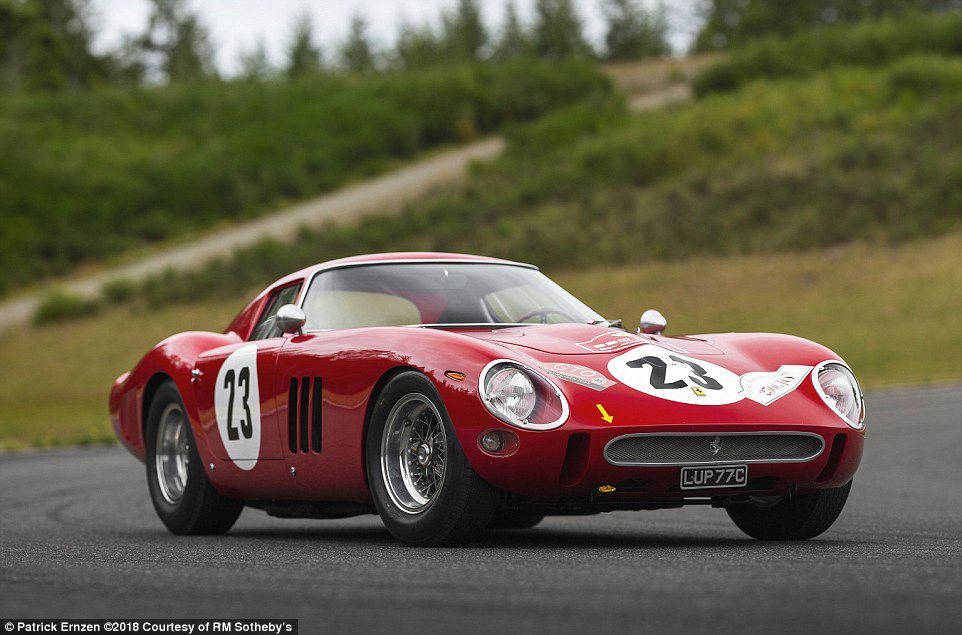