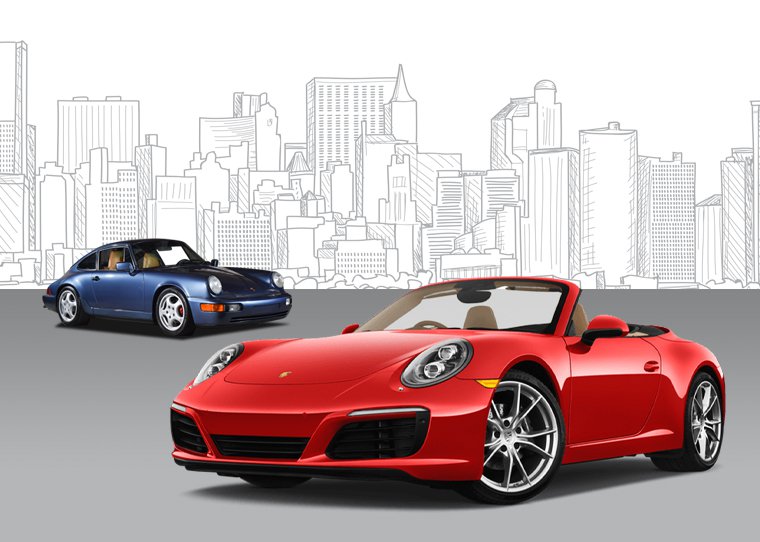 I'm sure the Wagon Wheel was bigger when I was younger and the Mars bar has definitely shrunk over the past ten years, but on the flip side, cars are getting a lot bigger. As part of our 30th Birthday celebrations, we've taken a look back at the cars available in September 1990 and their current-day versions.

The jump from the MK1 Golf to the MK2 in the 80s was noticeable but with this increase, VW could include more technology; bigger, faster engines and increased safety. As the generations have ticked by, the increase in overall size hasn't been as noticeable. The Golf has grown 79mm wider with the thickness of the doors the most noticeable place, due to the technology for side-impact protection and comfort items needing the extra space.

The Mini sees the biggest jump in the size of all the cars we're covering. Although the name carries on between the two vehicles, the new mini isn't so mini compared to its classic cousin. The new Mini includes a lot more creature comforts and safety advancements over the previous generations... but you can't find a really small cheeky parking space in the new one!

The 911 silhouette has changed very little over its six generations, nor has the engine configuration or capacity increased but how it's cooled (air or water-cooled) changed dramatically. In 1990, the 911 (964) was offered with a 3.6 flat-six engine producing 247hp, with the option of two- or four-wheel drive. Today’s 911 (992) is a different animal, now water-cooled the engine is still a flat-six but with a choice of sizes depending on the 911 its being fitted to. The comparable 992 is offered with 3.0 Turbocharged engine producing 380hp, with myriad electronic aids and computers to keep the emissions under control and help the driver get the most of the engine and chassis.

The 4th generation was the start of the modern civic era but compared to the modern-day version they're worlds apart: measuring 55cm longer and 13cm wider the Civic is seriously spacious. The profile has changed somewhat over the years for a boxy hatchback to a sleeker silhouette with aggressive styling.

As popular on our roads today as it was in 1990, the Ford Fiesta has slowly evolved with time, now with contemporary sharper styling and high performance, lower-capacity green engines. The 1990s XR2i / RS Turbos and RS 1800s are all catered for with the Fiesta ST-Line, bringing sharp handling, sporty looks and proven success in the WRC with a 200Ps 1.5 EcoBoost engine.

We have seen four generations of the Clio and looking at the figures it's not grown the most in length and width, but side-by-side it does look bigger. The most noticeable changes over the years have been the dashboards in the Clio, slowly incorporating more creature comforts and technology. What was once offered as 3 and 5 door hatchback, is now only offered as a 5 door, with sporty models offered throughout its four generations, the iconic 1 generation Clio Williams sets the benchmark for later models.