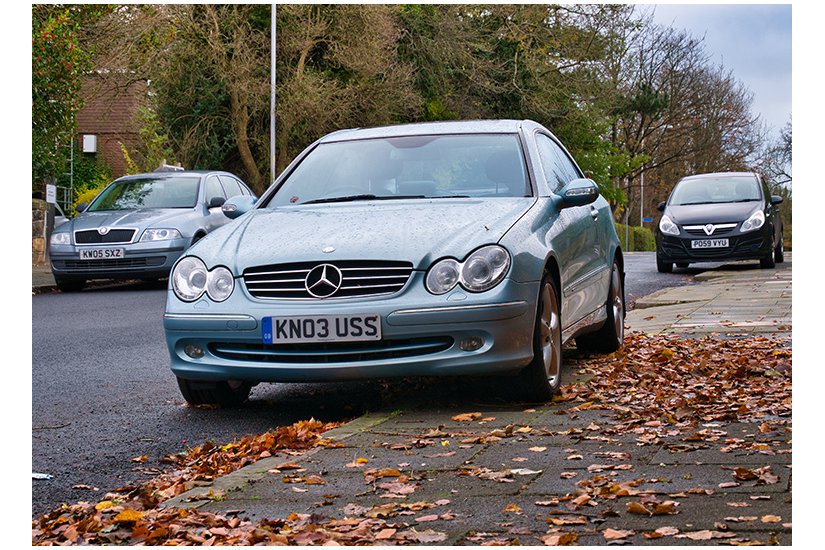 Is it Illegal to Park on the Pavement?

Whether you’re a pedestrian having to weave in and out of parked cars or a driver who frequently pulls up at the side of the street, pavement parking is something that we’re all familiar with. In short, it’s the practice of parking either partially or wholly on the pavement. But is it legal or illegal?

Naturally, it’s important to know so you don’t find yourself in a sticky situation when it comes to the law. However, the answer is far from straightforward.

In this post, we’ll take a closer look at the ins and outs – and dos and don’ts – of pavement parking in the UK.

Where is pavement parking illegal?

Here’s the easy part of the law. If you live anywhere in London, parking on the pavement is illegal. Rule 244 of the Highway Code says: “You MUST NOT park partially or wholly on the pavement in London”. This has been the law in the capital since 1974, and anyone that’s found in breach of the rules can receive a fine of £70.

From 2021 parking on the pavement anywhere in Scotland will also be made illegal. However, delivery drivers will be allowed to park on the pavement for a maximum of 20 minutes at a time when the new law comes into force.

As for the rest of the UK, that’s where things start to get a bit more complicated.

Pavement parking across the UK

Rule 244, which prevents pavement parking in London goes on to say, “and should not do so elsewhere unless signs permit it.” The key word here is “should”, which means for the rest of the UK parking on the pavement is not recommended but it is technically not illegal to do so.

People should still think twice though about parking on the pavement though as there are some laws which could still land you in trouble. According to rule 242 of the Highway Code: “You MUST NOT leave your vehicle or trailer in a dangerous position or where it causes any unnecessary obstruction of the road.”

As with rule 244, 242 is also open to interpretation as there is nothing that clearly states what is classed as an obstruction. That said, ambiguity or misunderstandings are rarely treated favourably by the police or courts, so it’s best to avoid parking on the pavement in any instances where you’re unsure.

Fortunately, when it comes to pavement parking outside of London, some laws are more black and white. Lorries which weigh over 7.5 tonnes aren’t allowed to park on pavements, for instance. Nor is it legal to park on any pavement which has yellow lines on the road, as those lines also apply to the adjacent pavement. It’s worth noting that it’s also illegal to drive on a pavement unless you are accessing a driveway with a lowered kerb.

Another important thing to consider outside of London are Traffic Regulation Orders (TRO). These can be issued by local councils in England and Wales to prevent pavement parking in certain areas and streets.

Change to the law?

Just like in London (and Scotland from 2021), the rest of the UK could soon see its laws changed to ban pavement parking completely. The transport committee, made up of MPs from across the House of Commons, has criticised the government for not bringing the rest of the UK in line with the law in London.

"In the long-term we believe the Government should ban pavement parking across England – as is already the case in London,” explained Lillian Greenwood, MP for Nottingham South and Chair of the Transport Committee.

"Local authorities could create exemptions if they choose to do so,” she continued. “But drivers would know that unless it was expressly permitted it was illegal to park their car on the pavement."

In 2015, a Private Members’ Bill to make pavement parking illegal across the UK was brought before parliament. However, it didn’t make it past a second reading as there were concerns over how people who live on narrow roads would be able to park their cars.

Why change the law?

While pavement parking might not seem important to many, it’s certainly a big deal for some MPs and campaign groups. The biggest issue pavement parking is that it can make it difficult for pedestrians to use the payment, which is particularly problematic for people in wheelchairs, with prams or those with visual impairments.

It’s also been claimed that some people are scared of leaving their homes due to being blocked in by people parking on the pavement outside. On top of that, a change to the law could be beneficial to local councils who would save money on fixing kerbs and pavements damaged by cars.

What about leased cars?

Whether you’re driving an old Ford Focus or a glossy new BMW, it’s important to know which rules apply to you.

The same is true for those driving leased cars, who may be unsure about their inclusion in pavement parking rules. After all, can you really be found guilty if you don’t own the car?

In short, yes you can. If you’re driving a leased car, it’s down to the registered keeper of the car to pay for any fines that might occur from parking on the pavement. The registered keeper will be the Finance Company, who will pass all fines onto the named person/business who’s leasing the car from them. If you’re leasing a car, take care and follow these guidelines at all times.