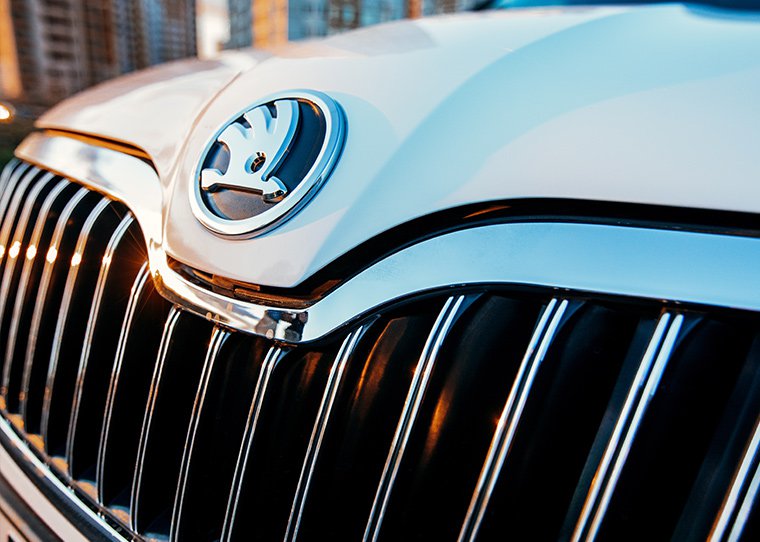 How did a Czechoslovakian bicycle-repair shop and manufacturer become VW Group’s second most-profitable brand after Porsche? Grab a brew and your favourite biscuits, then let's explore 125 years of Škoda.

The Škoda we know today starts with Václav Klement, a clever man who took over a bookshop, later changing it to a general store and bicycle repair and parts shop. This decision was made after much frustration with the manufacturer of his bicycle at the time; with a good business head Klement was the perfect partner for Václav Laurin: a bicycle manufacturer, a perfectionist and visionary. Together they set up a bicycle factory, manufacturing their own designed bicycles which would become Škoda Auto in later years. The bicycle factory was opened in 1890, which shortly led to the production of motorcycles in 1900, becoming the first motorcycle factory in central Europe. By 1905 Laurin and Klement were making automobiles, until 1925 when after a fire at one of their premises, they needed a new partner. Škoda Works, purchased the L&K company and so the Škoda automobile was born.

Škoda Works had an equally interesting start to life. It was founded by Emil Škoda, who established a machining factory in 1869. By 1890, the factory had expanded to include an arms department supplyng the then Austro-Hungarian Army, with further expansion of his company and factories it continued to grow with its incorporation as Škoda Works in 1889. Emil Škoda died in 1890 aged 60, but his legacy would live on.

The newly-founded Škoda Works continued to grow, becoming the largest manufacturer in Austra-Hungary, not only supplying heavy guns and ammunition but other infrastructure and transportation machinery worldwide.

The inter-war years saw the Škoda logo – the winged arrow in a circle – become a registered trademark in 1923. Škoda Works in this time had switched to building aircraft, ships, steam locomotives and the purchase of Laurin-Klement in 1925.

The 1930s saw the rise of political unrest in Europe and arms manufacturing began to pick up, as European nations re-armed. The Panzer 35t tank used in World War II was built by Škoda Works, know to them as LT-35. It was in the 30s that some of the Škoda names we know today were first introduced: the Rapid, Superb and from a few decades back, the Favorit. In 1948, Škoda Auto was separated from its parent company, Škoda Works, under the rules of the USSR’s communist economy. The 50s and 60s saw the introduction of two more model names that readers will recognise: the Felicia and the Octavia. Another key milestone in Škoda's history is its continued success in rallying, winning their class 17 years running at the RAC Rally in the 1970s and 80s.

The late 80s saw the introduction of a new Favorit model, a front-engined front-wheel drive vehicle. Traditionally, Škodas had  been rear-engined, rear-wheel drive, which helped them be so successful in rally trim, but the design was old compared to other western European models on sale at the time.

With the fall of communism and the Czechoslovakian state looking to de-privatise industry, a partner had to be found. Tenders from 24 companies were registered, eight expressed an interest and two shortlisted, Renault and VW. In 1990, VW was chosen and 30% of Škoda Auto was transferred to the Volkswagen Group in April 1991. 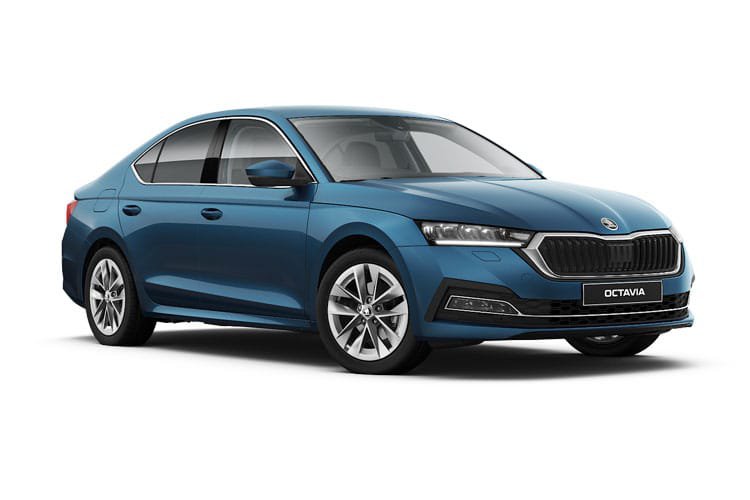 In the next nine years, VW slowly increased its controlling stake in Škoda, whilst helping with the style and engineering of the current models, plus steadily introducing new models, based upon current chassis or reworked current models, such as the new Octavia using the chassis of the MK4 Golf and the new Fabia, which is based on the SEAT Ibiza and Volkswagen Polo, was released in 1999. In 2000, Škoda became fully owned by the Volkswagen Group. With continued growth over the next 20 years, new models and improved trim levels, 2001 saw the vRS (victory in rally sport) badge on the Octavia and ten years later in 2011, Škoda set a new land speed record of 228 mph for a 2.0ltre production saloon. 2001 also saw the Superb name reintroduced. 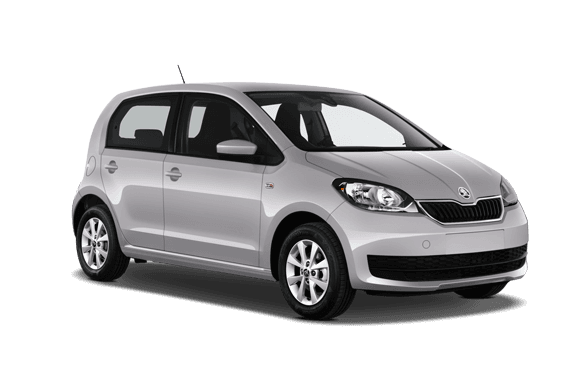 The 00's also saw the Roomster and Yeti on UK roads, with the Yeti being Škoda’s first UK based SUV/Crossover. 2011 marked 20 years of partnership with Volkswagen Group and also saw a redesigned logo along with the launch of its city car, the Citigo, which later became its first fully-electric car in 2020.

Whilst VW did all it could to rebrand Škoda from the laughing stock of motoring in the early years of its partnership, the vehicles from the late 90s and early 2000s became the building blocks of opinion but the 2010s changed peoples’ view towards the brand, in 2015 and the hard work was rewarded when it was voted the “most dependable car brand in the UK".

Škoda used the success of the Yeti by releasing its first large seven-seat SUV in 2016, the Kodiaq. The Yeti was replaced in 2017 with the Karoq, a crossover sharing its underpinnings with the SEAT Ateca and Volkswagen Tiguan - and joining them in 2019 to complete the SUV trinity was the Kamiq, a small subcompact crossover. Throughout its 125 years, Škoda has been involved in motorsport favouring rally over traditional circuit racing, with success in the WRC with the Octavia and later in IRC and WRC2 with the Fabia, with factory and privateer teams entering cars. Škoda is looking to the future and electrification of its vehicles with the plug-in hybrid Superb IV and fully electric Enyaq iV available soon in the UK, and ten electrified models are expected to be available by 2025.

People seem to have got the wrong end of the stick as far as the...

Its status continues to rise and rise, and there seems to be no way of...