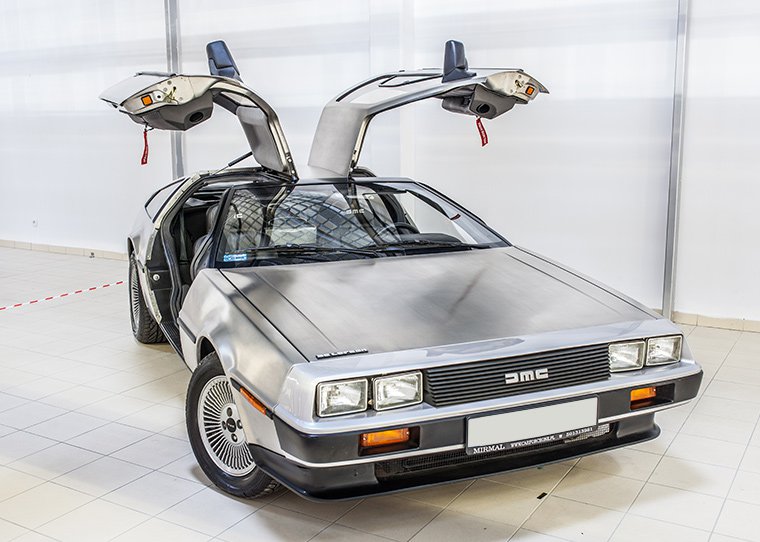 Everything with cult status or even a sales success suddenly gets the “future classic” moniker chucked at it, now we’re not sure if this is to up resale values or purely given with reason, some future classics are disappearing from our roads whilst others have sustained good numbers. 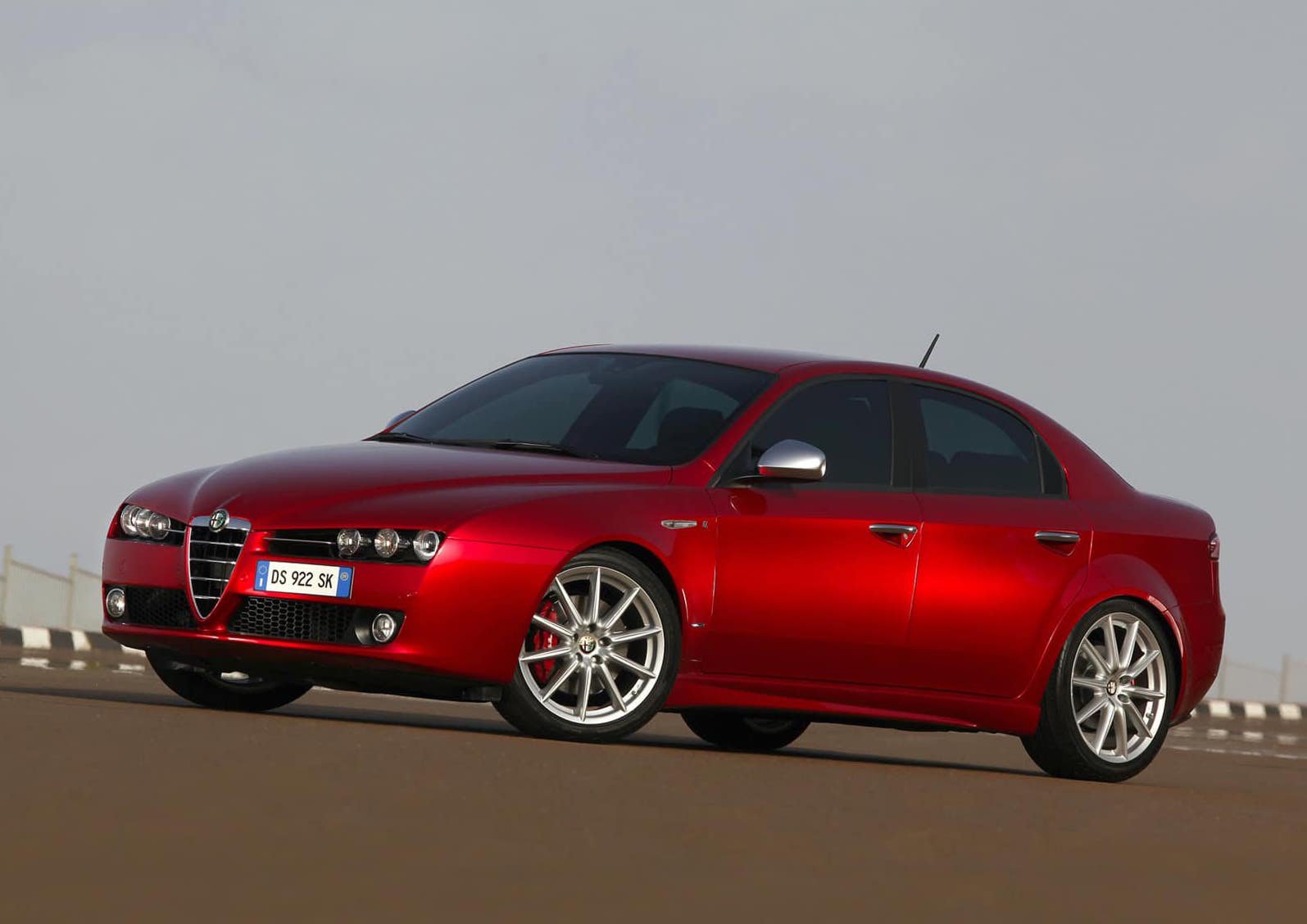 What did Clarkson say “you’re not a car enthusiast if you’ve never owned an Alfa Romeo” well the late 90s and early 2000’s the 156 was a sales rep dream and sold well but became plagued with reliability issues and a dwindling dealer network.

The 159 built on a different platform to the 156 and full of late 2000’s design cues it was a stunning car of its time, with a beautiful interior including nostalgic design elements. With only 8000 left on the road the numbers are slowly decreasing, for its looks alone this will be a future classic. 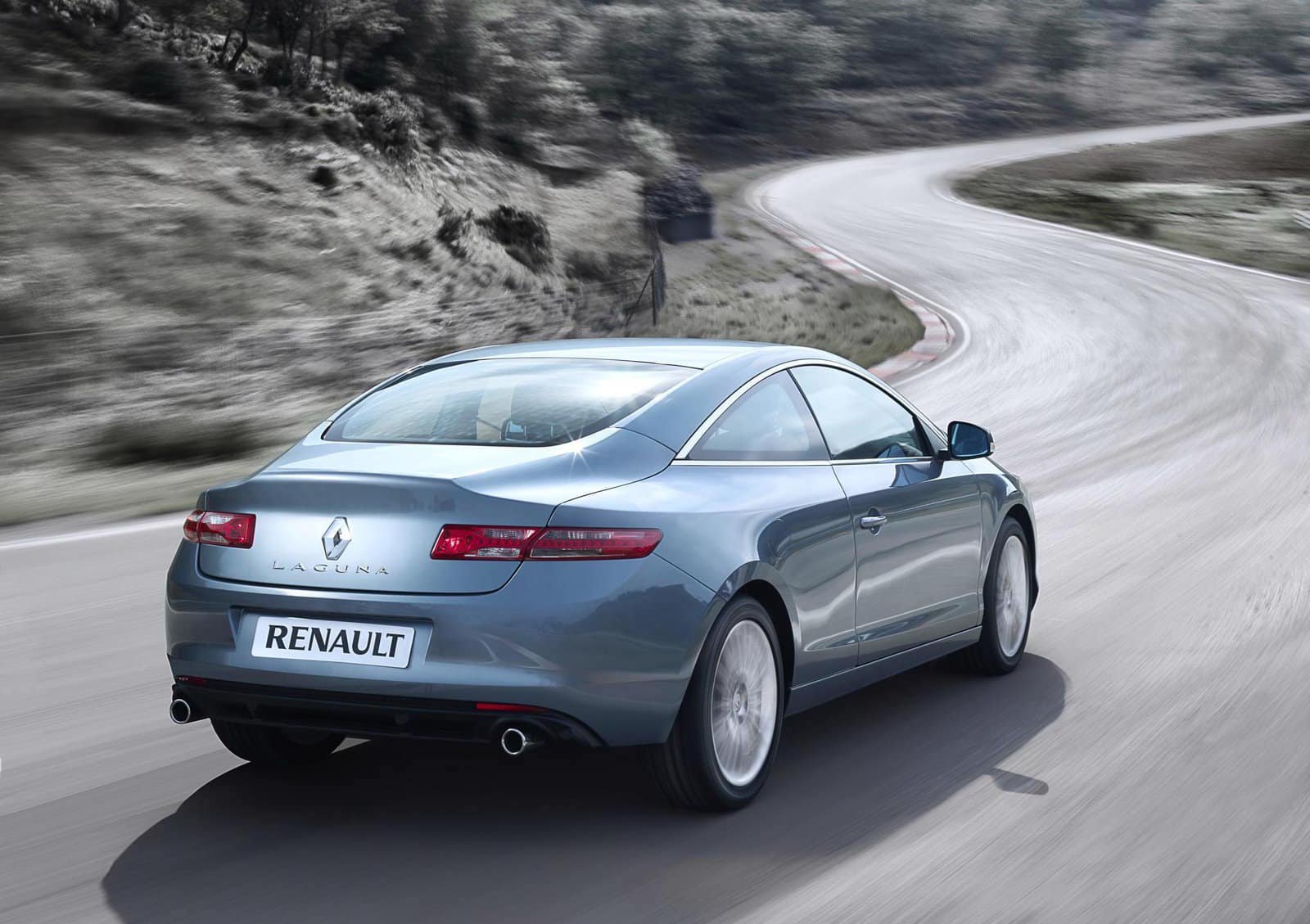 After the roaring success of the Gen 1 Renault Laguna, helped somewhat by the Williams F1 backed British Touring Cars piloted by Allen Menu and Jason Plato, the Gen 2 Laguna somewhat fell away in popularity mainly down to looks and reliability, the third and last UK sold generation of the Laguna saw the Coupe released alongside its hatchback and Sportwagon siblings.

A swooping silhouette and if you squint Aston Martin Vanquish looks to the rear it’s a stunning car on the road, engine wise you can choose between a v6 petrol or diesel or the conventional range of 4 cylinder units, with the 150 bhp 2.0 dci being the most popular. The GT models come with rear wheel steering, allowing this long coupe to feel nimble around town and surefooted and planted in high speed corners.

How many are left on the road, it’s very hard to tell as sales numbers lumped them all together as ‘Lagunas’, a low mileage GT with solid service history will be around 4k 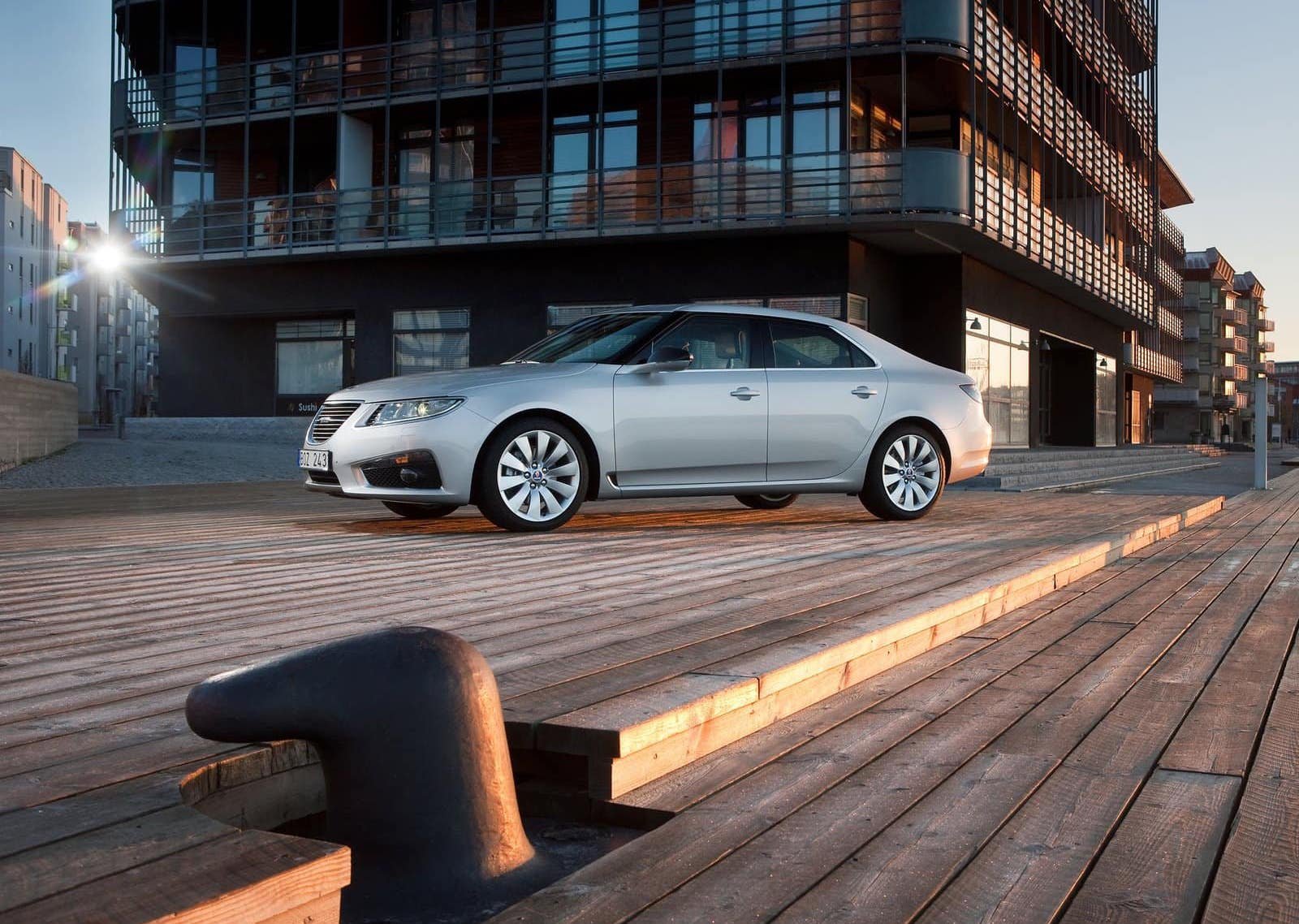 The last ever SAAB, if you don’t count the knockdown kits of 9-3 and the last ditched attempted to save the brand by producing an EV version of the 9-3.

So, the last ever SAAB, as GM underfunded SAAB towards its end in 2010 the 9-5 was a rebodied and rushed version of the Opel/Vauxhall Insignia and just like every other SAAB previously it was heavily reengineered to match the strict standards SAAB employed.

This was ultimately its downfall, the ever-decreasing balance sheet and ever-increasing R&D bill to remake and tool the designs being sent from Opel/Vauxhall. The 9-5 didn’t capture the era of late 2000’s still using dot matrix displays with green black lighting and that rushed reengineering didn’t have the R&D budget to fix a lifeless steering and harsh ride.

To the SAAB purist and enthusiast it holds somewhat unicorn status being the last model produced with around 1000 left on the road you might get a sight of one, as the years tick on and lack of dealer support and so much changed from its base Insignia they’ll become rarer sights This will forever be a Future Classic, and it’s purely driven by the cult status it received from Back to the Future trilogy.

For a 40-year-old car it’s aged very well, and it has a strong backing in terms of parts and knowledge, the original plan was to build tens of thousands of the DMC12s, but production stopped 1 year after starting in 1982 with 9000 only being built.

With that in mind there’s a large inventory of spare parts, so much so a company in America is starting to reproduce DMC12’s using the original inventory and tooling priced a $100,000 and only 50 being built a year

If you want to snag yourself an original 1980’s DMC12, then the cult status and future classic nature means you’re looking at £30,000 for one. 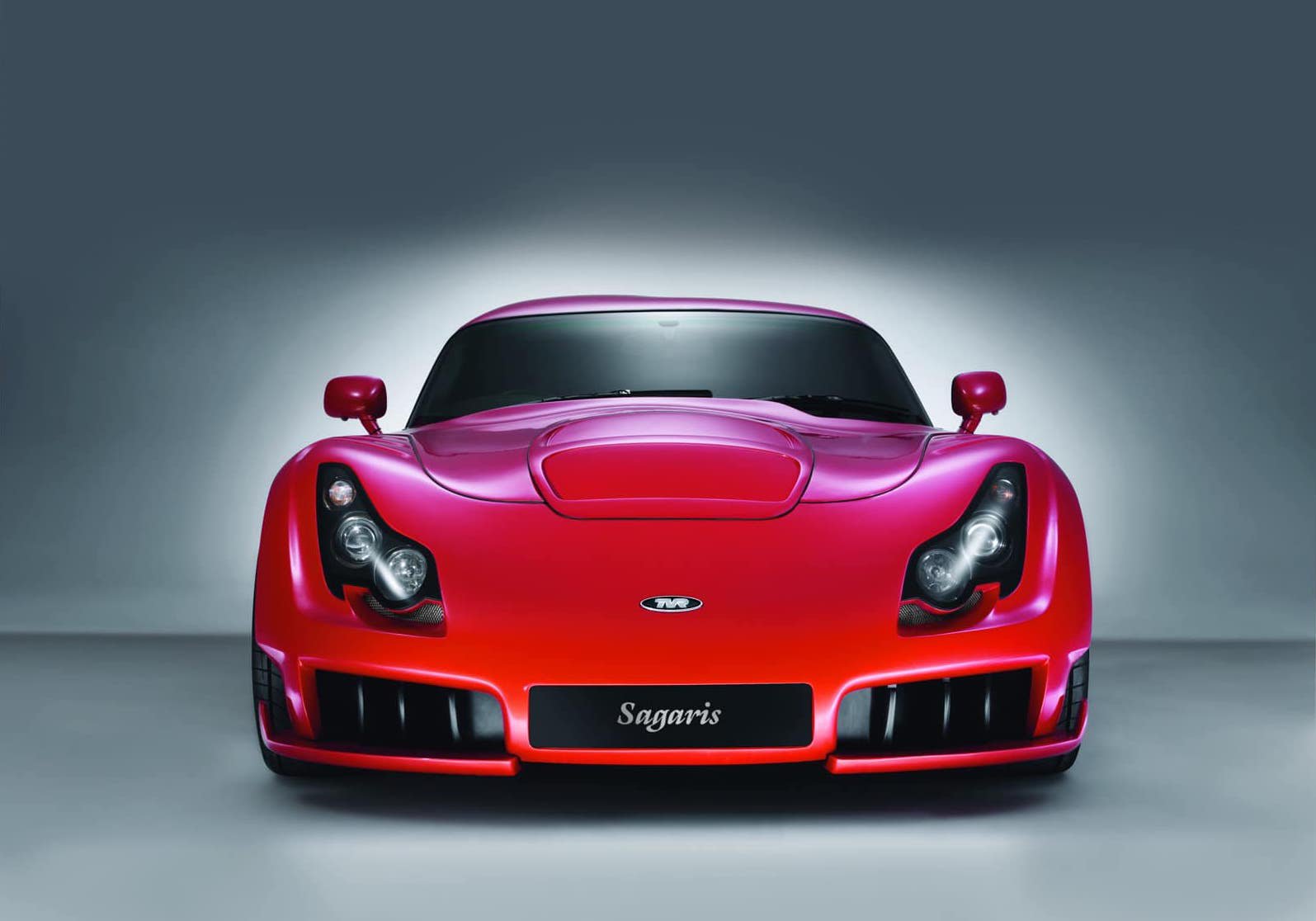 Oh, what could this of been, of the total 190 built only 117 are left. Coming right at the end of TVR’s Blackpool fairy tale as its ownership was in turmoil.

The Segaris powered by a TVR designed 4.0ltr speed six engine it was on the cusp of success and cult status, being a true analogue sportscar featuring no driver aids, ABS or airbags.

With very limited production numbers and being the last TVR before the company’s rebirth in 2018 it’ll always be a future classic, you’ll need £60,000 to secure one at the moment. 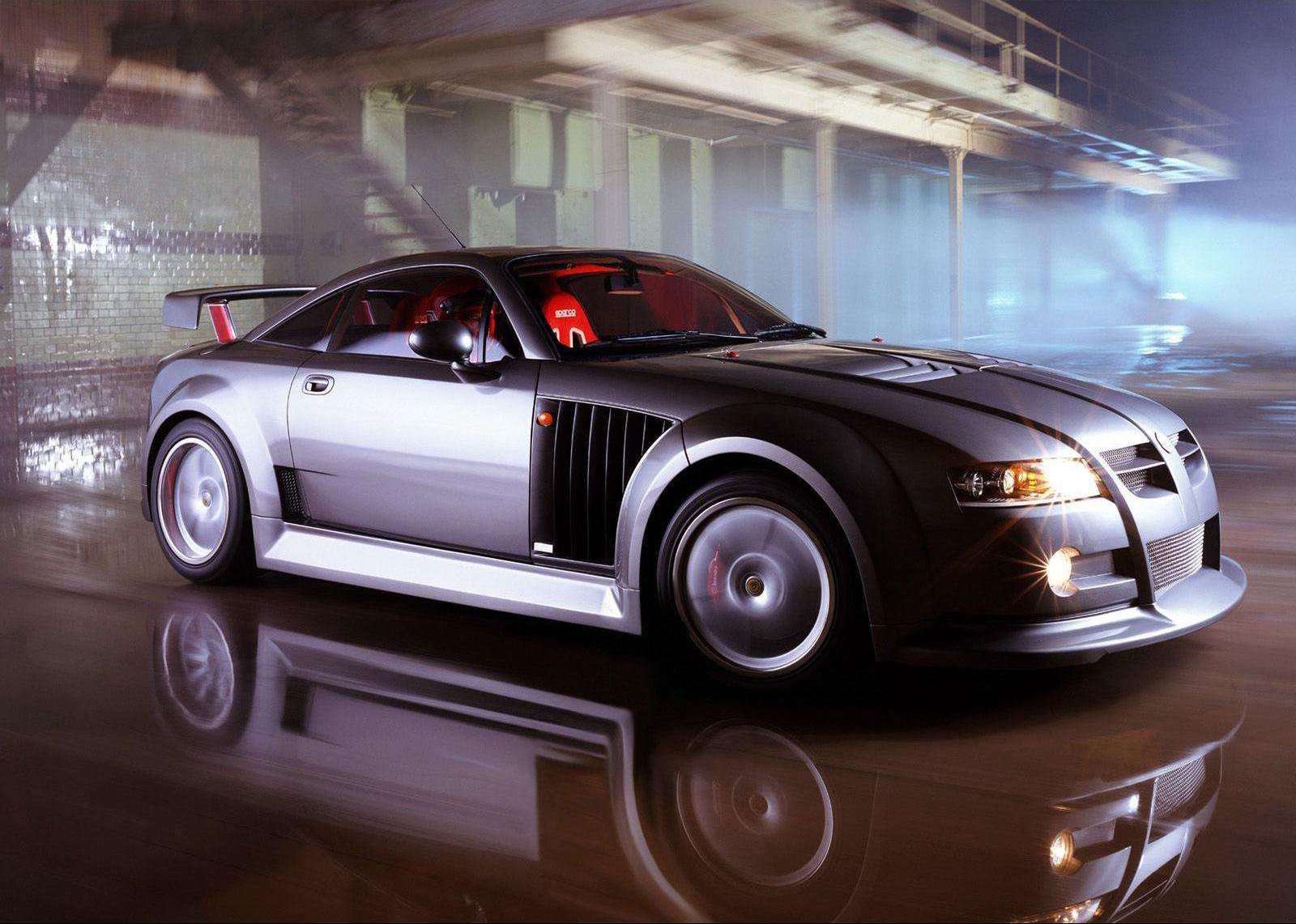 We all know the story of MG Rover, and avid car buffs will also recognise the De Tomaso name from the 70’s or at least from a couple of years ago when Gas Monkey Garage stuck a Ford Turbo V6 Ecoboost in the back of a Pantera.

The Italian auto maker has been making weird and wonderful things for nearly 100 years.  MG purchased the failed SV project from De Tomaso with the idea of creating their own sports / super car powered by a Ford V8.

If the fate of MG Rover wasn’t already sealed when the project started it might have seen some success, but its now rightfully dismissed and mostly forgotten about.