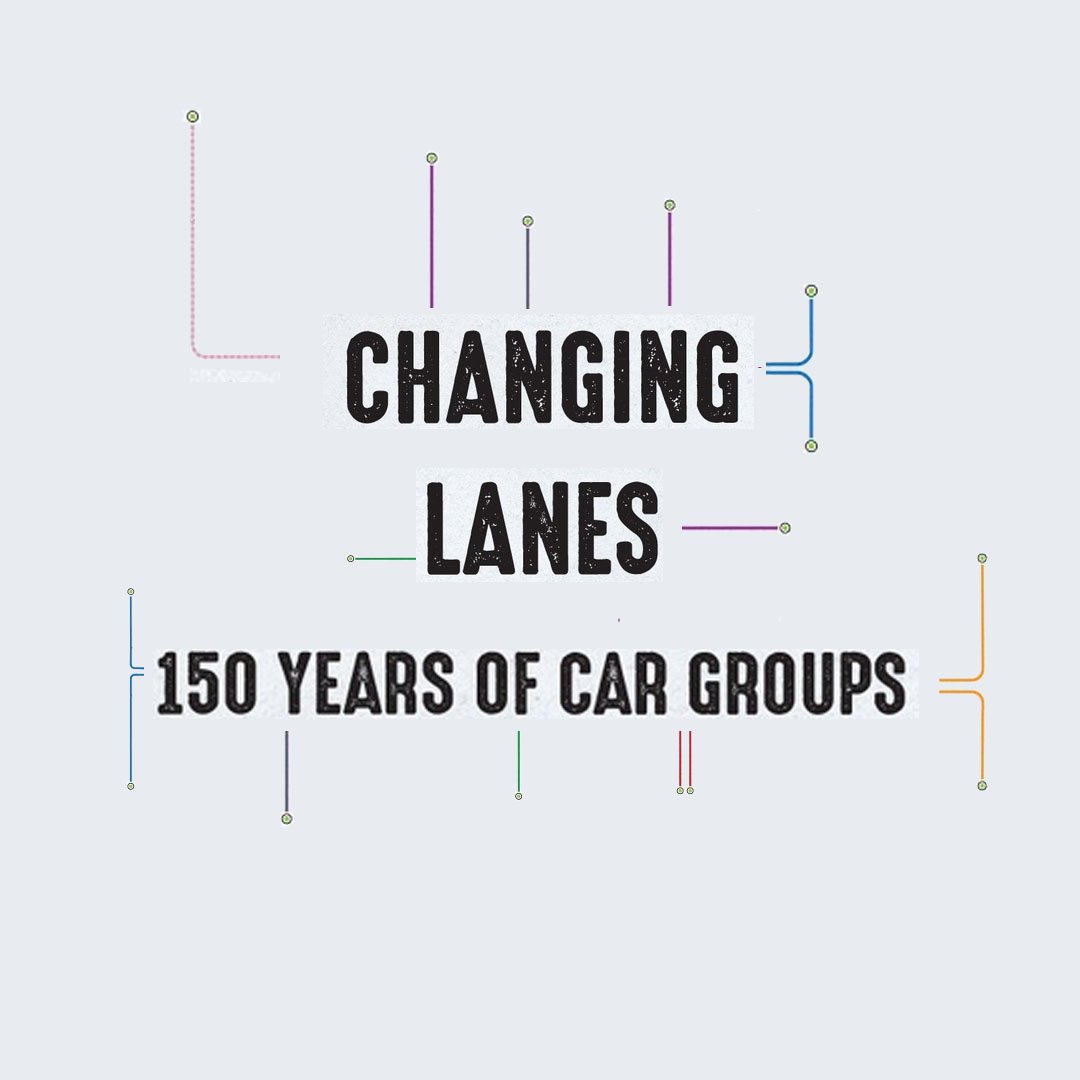 Did you know that 5 out of the top 13 automobile groups own a massive 33 car brands? With all 13 owning 56 in total? Here at Leasing Options, we thought it would be good to take a moment to put the brakes on for just a second to look back at the history of today’s biggest automotive groups in a piece we’ve entitled “Changing Lanes: 150 Years Of Car Groups”. So now you can see just how these super-groups came about.

This piece allows you to pick any of the most well-known car manufacturers and track their history, from when they were founded, all the way to the present day, highlighting any merges, acquisitions or sales they were involved in along the way. You’ll also be able to see when and how the various automotive groups were formed and which car companies have been a part of which group over the last 150 years.

For example, did you know that Chrysler, which is now part of “Fiat Chrysler Automobiles” was once paired up with Mercedes-Benz under the name “Daimler Chrysler” and before that part of Groupe PSA with Citroen and Peugeot? Or that Land Rover and Jaguar were part of the Ford Motor Company before being sold to Tata?

Take a look and see the rest of the history behind the world’s biggest automotive groups.