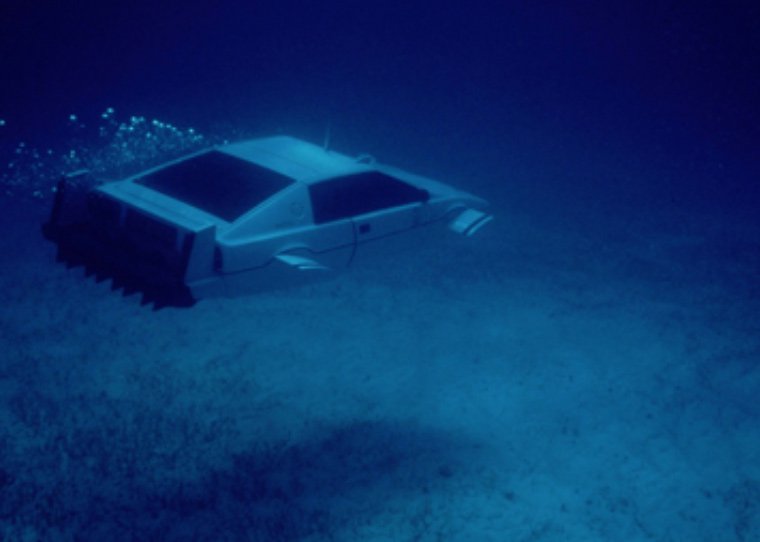 James Bond: Drive To A Kill

With a new James Bond film around the corner, the 25th in the iconic super-spy series, we thought we’d take a look back over the entire franchise and delve into the stats to see which film, actor and most importantly, car, was the most deadly.

To do this we’ve been through all the Bond films multiple times and totalled how many kills, crashes and explosions, amongst other things, were caused by 007 whilst behind the wheel of a vehicle.

We’ve compiled all that data into one handy interactive piece called, Drive To A Kill. So, what did we discover when looking back through the films?

Read on to learn more about why you probably wouldn’t want to share the road with James Bond.

EXPLORE EVERY VEHICLE JAMES BOND HAS EVER DRIVEN

Which Bond Car is the Deadliest?

The most lethal car in the Bond films is also one of the most famous. A total of eight kills were racked up by the Lotus Esprit, aka “Wet Nellie”, which appears in The Spy Who Loved Me. Driven by Roger Moore, it features in possibly the most memorable Bond scene of all time, as it turns from a car into a submarine.

007 racked up another eight kills whilst behind the wheel of another vehicle but this time on the water instead of tarmac. The Glastron Carlson CV23HT, yet again driven by Roger Moore. This gadget-filled vessel was stocked with mines, torpedoes and also a deployable hang glider which Bond uses to swoop off before the Carlson meets its end at the bottom of the Amazon River’s Iguazu Falls.

The only vehicles that came close reached a total of five kills. These were, Sean Connery’s Aston Martin DB5 from Goldfinger (complete with lethal ejector seat) and the BD-5J Micro Jet from Octopussy – proving once again that when Roger Moore’s in the driving seat, you’d better stay out of his way.

Which Bond is the Most Lethal Behind the Wheel? 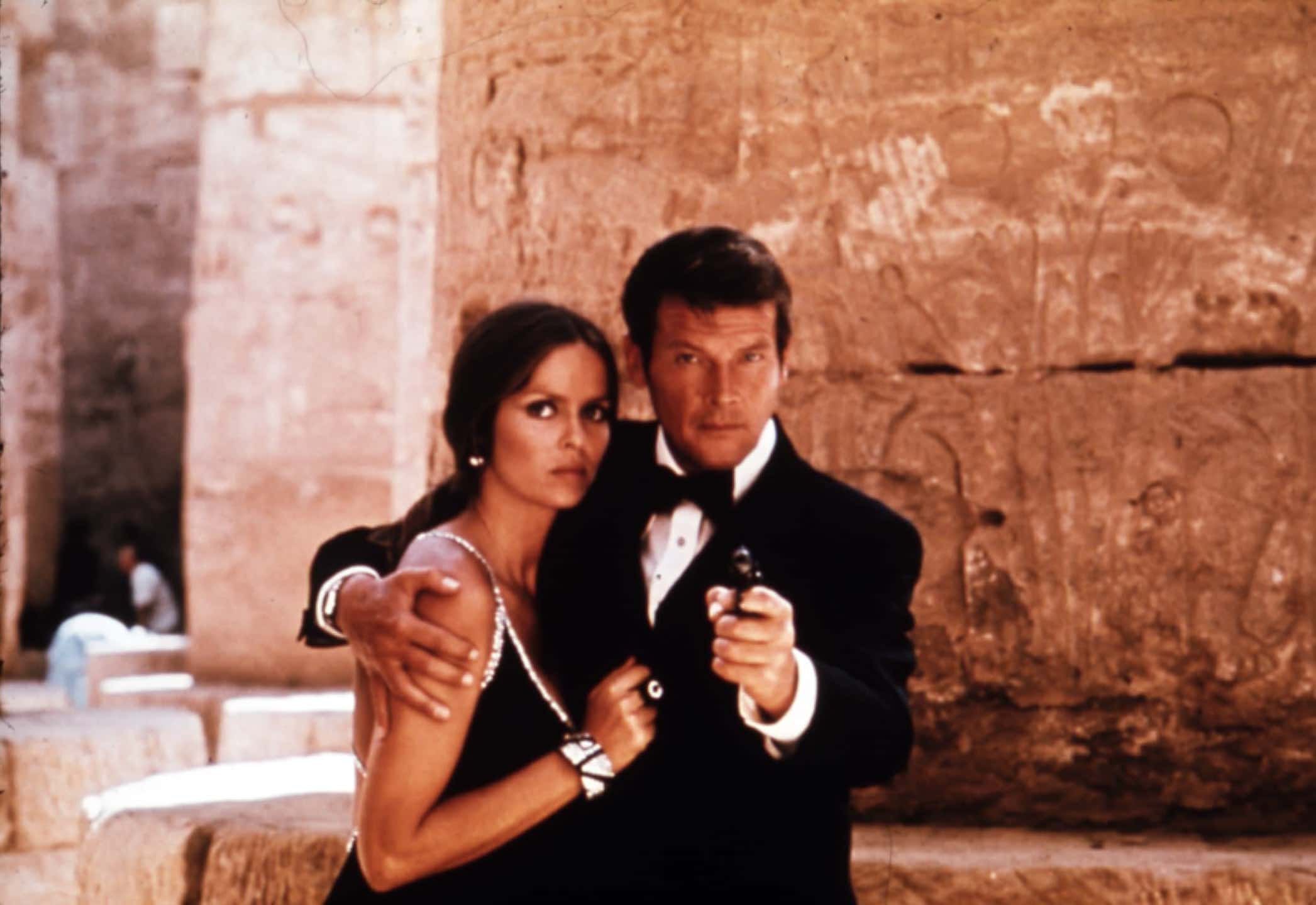 Before starting this project we had our own preconceptions about which Bond would be the deadliest. Certainly, as the films have progressed throughout the years, they seem to have become more and more violent so you’d think either Daniel Craig or perhaps Pierce Brosnan would come out on top.

Surprisingly, this is not the case. In fact, it turns out the least likely Bond is the deadliest.

It’s actually Roger Moore. That’s right, possibly the most aloof and seemingly harmless James Bond of the lot is the one who takes the most lives behind the wheel, totalling a staggering 23 vehicular kills. More than double the amount racked up by Daniel Craig.

The Bond with the least kills is George Lazenby, but that’s hardly a shock considering he only played the role once which didn’t give him much time to prove himself a deadly driver.

License to Drive Recklessly: The Most Destructive Bond 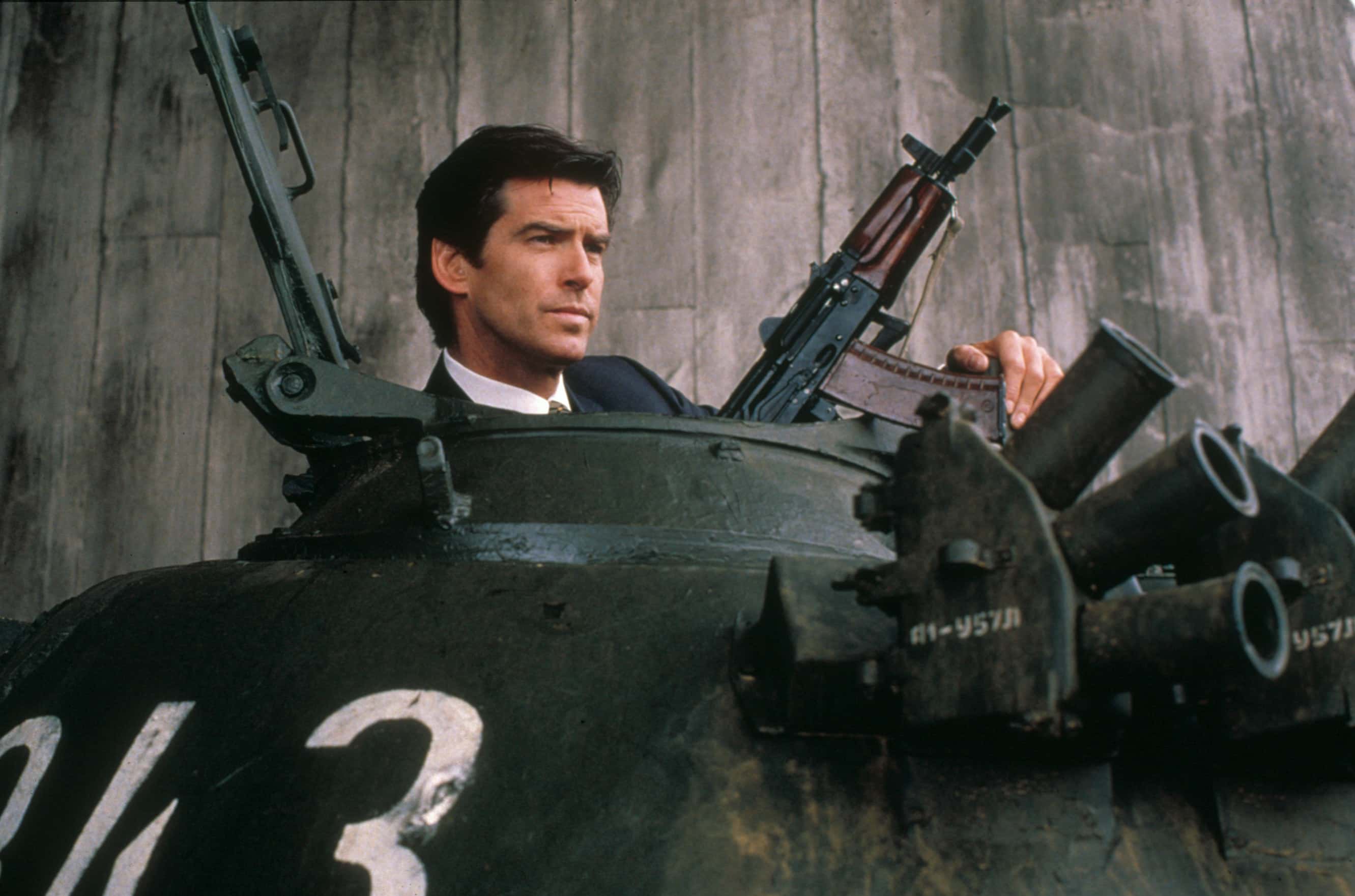 While he may be the most lethal driver, Moore certainly isn’t the most reckless. Pierce Brosnan pips him to the post here managing to cause 52 crashes in the Bond films, six more than Moore.

Most of the crashes caused by Brosnan were a result of commandeering a tank around public roads throughout St. Petersburg in GoldenEye – less secret service, more destruction derby.

Not content with crashes, Brosnan also managed to rack up a staggering 30 explosions whilst behind the wheel, three times more than Sean Connery who’s in second place with nine. That’s what you get when you set 007 loose with a rocket-launcher equipped hovercraft (Die Another Day).

Now you know the headlines, why not delve a little deeper into our findings to see how the rest of James Bond’s many vehicles ranked in Drive To A Kill. Our interactive leaderboard covers 53 vehicles ranging from iconic Aston Martins to a gadget-filled Gondola.

Aston Martin has revealed the final production exterior of the DBS GT...

The 70th Anniversary Edition model commemorates the end of production...