What is a hybrid vehicle?

Hybrid cars combine electric power with a combustion engine to give you the most efficient drive. Learn the benefits of hybrid cars and how they work here.

A hybrid car is a vehicle that combines a petrol/diesel engine with an electric motor.

Find a hybrid lease deal today or read our complete guide below to find out if this car is right for you.

How do hybrid cars work?

Hybrid electric cars work by driving on electric power at slower speeds, like in stop-start traffic or when you’re in a busy city centre. When you’re at high speeds, such as the motorway, or are carrying a heavy load, HEVs seamlessly switch to the gasoline engine. This maximises efficiency and saves money on fuel.

In between, both the electric motor and combustion engine work together, as the petrol or diesel supplies power to the onboard generator. Here, hybrids automatically opt for the most efficient method of power, depending on the way you drive.

Do hybrid cars need to be charged?

Full hybrids don’t need to be charged with traditional EV cables or at plug in charge points. Instead, they have a rechargeable battery that’s powered as you drive through regenerative braking. When you brake or cruise, leftover power from the engine recharges the electric battery.

What is the range of a hybrid car?

Hybrid cars have no real range limits because the battery is topped up as you drive. Plus, the petrol or diesel engine will take effect on longer drives, so you can keep driving as long as you have fuel.

The benefits of hybrid cars

The disadvantages of hybrid cars 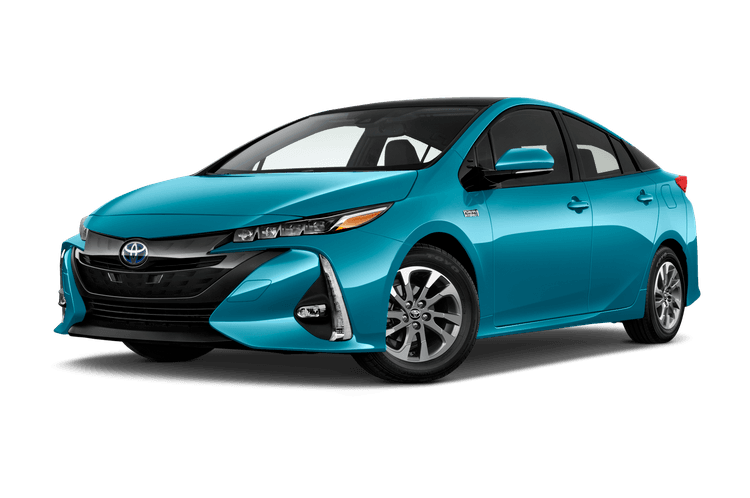 The Prius is the one of the mass-produced hybrids and is so commonly associated with the term hybrid you cannot name hybrids without thinking of the Prius first. The Prius is available in both HEV and PHEV models and has been a core part of Toyota's line up for years. 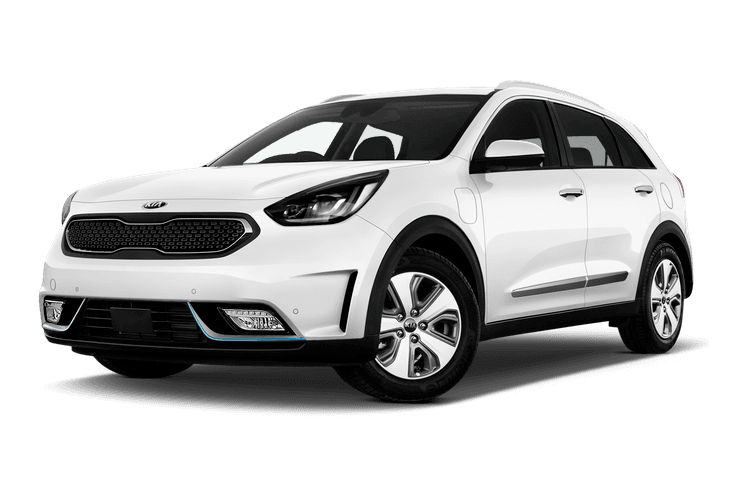 When Kia first introduced the Niro it was a good all-round daily driving hybrid, but now it has developed massively. The Niro comes in both HEV and PHEV models and even a BEV E-Niro. Along with the engine and battery capability, the looks and styling of the Niro have come on leaps and bounds. 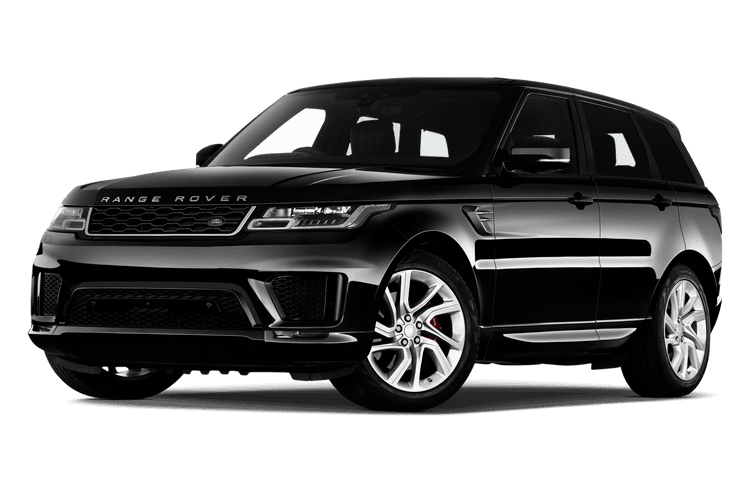 One of the best-selling hybrids is the Range Rover P400e. The PHEV brings hybrid technology to one of the most iconic luxury cars. Its massively lowered the CO2 emissions and increased the MPG making it a favourite. The P400e PHEV has been so popular you can now get PHEV versions of the Evoque and soon the Velar. 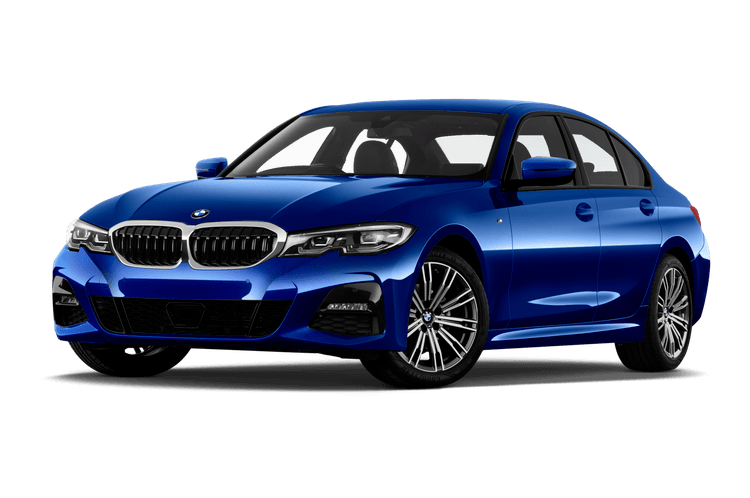 The BMW 330e is the iconic executive hybrid which bring the PHEV engine model to the BMW's popular saloons and estates. This is a prime example of how PHEVs can massively lower Benefit In Kind Tax, which makes it the company car drivers’ first choice. 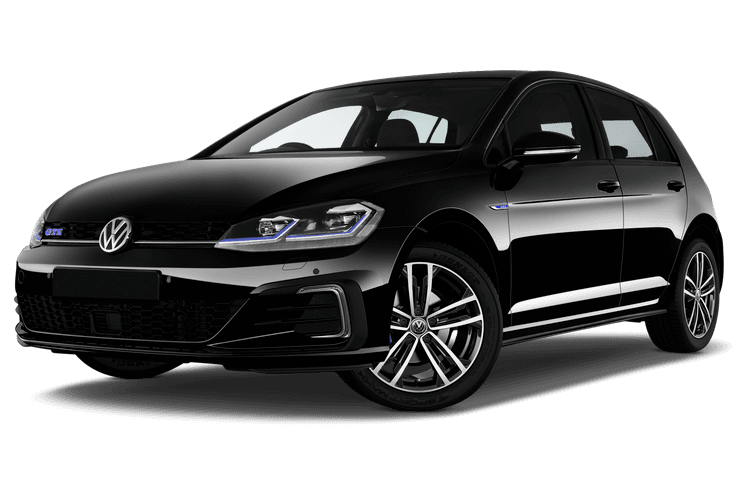 The GTE is one of the most popular PHEVs in the hatchback market, closely followed by the Mercedes A250e. The GTE keeps its heritage tartan seats and body styling from the GTI with all the fuel and emission benefits a hybrid can provide. Although the Golf GTE has just had a facelift with the rest of the Golf Chassis it will keep all the brilliant features VW fans have come to know and love with the GTE.

Still wondering which electric vehicle is right for you? Explore the types of electric car, where we simply explain the difference between an EV, HEV and PHEV. Or if you’re ready to choose your next car, discover our best electric lease deals available today.