Plug-in Hybrid Electric Vehicles or PHEVs marriage the best of both Electric and fossil fuel-driven vehicles together, giving greater green credentials compared to a conventional engined vehicle, and an increased range over an Electric Vehicle. We take a closer look in this guide.

What is a PHEV?

How does a plug-in hybrid work?

A PHEV is a vehicle of 2 halves, and it’s the best bits of an electric vehicle and the best technology from a petrol or diesel car, combined together.

Under the bonnet, you'll normally see an engine which looks similar to that in your normal car, and this starts and runs the same way. The engine in a PHEV is regularly the greenest of the manufactures range.

Then there is an electric motor and battery pack. In some cases on SUV / Crossover vehicles, the motor replaces the convention rear axle, allowing the vehicle to keep its all-wheel drive system, with the front wheels powered by the engine and rear the electric motor when in all-wheel-drive mode. 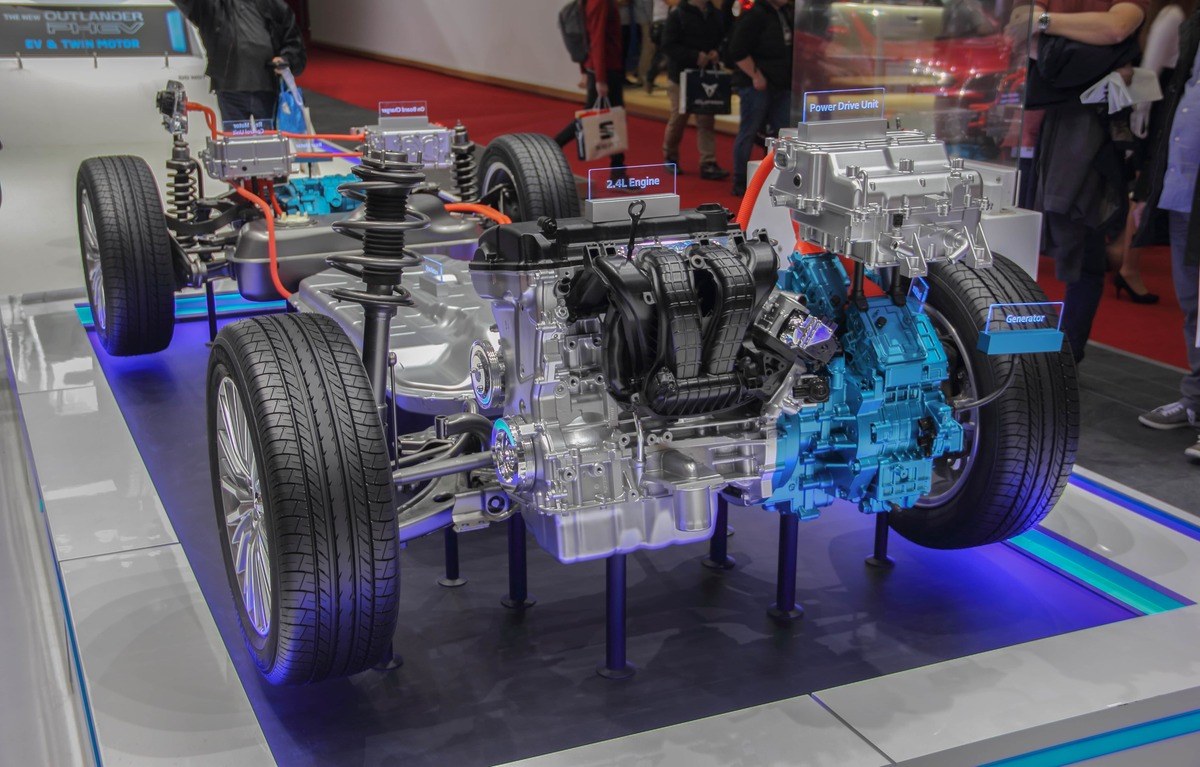 Whilst driving around town and at lower speeds, the vehicle can run on electric-only: EV Mode, when the driver needs more pace or enters a motorway the engine takes over and supplies the power. The electric motor can assist the engine with an extra zap of power for overtaking if needs be.

The electric motor can also be used as a generator to either power the electric motors or recharge the battery. Most of the settings and switching power sources are controlled by the car itself. An example of this is the Range Rover Sport PHEV, which does this well, whilst the driver does have the ability to select the mode they desire.

Benefits of a PHEV

PHEVs return a greater MPG compared to its petrol only siblings and also benefit from reduced road tax and are exempt from congestion and green air zone charges, as they produce less harmful exhaust emissions.

For business users, there are lower tax implications towards Benefit in Kind (BIK) due to PHEVS lower exhaust emissions.

You're also at the cutting edge of technology when the PHEV is released. For manufactures it is there greenest and latest designs, meaning reduced fuel and running costs in the long term, saving you money.

How much do plug-in hybrids cost?

As with electric cars or any vehicle really, there are different price points to suit all budgets, with performance and prestige variants costing more, at the lower end of the price range you can have the Kia Xceed, which is a decent-sized family hatchback with hybrid technology. For a bigger car, like the Range Rover Evoque a mid-sized prestige SUV, capable on-road in an urban environment and off-road if the situation arises.

The available hybrid range is vast, and you can see all we have to offer here.

How do I charge a PHEV?

As the name suggests, to charge a PHEV you need to plug it into either a wall box at home or a public charging point.

Compared to a fully electric vehicle, charge times are a lot less, mainly due to the smaller batteries on board. 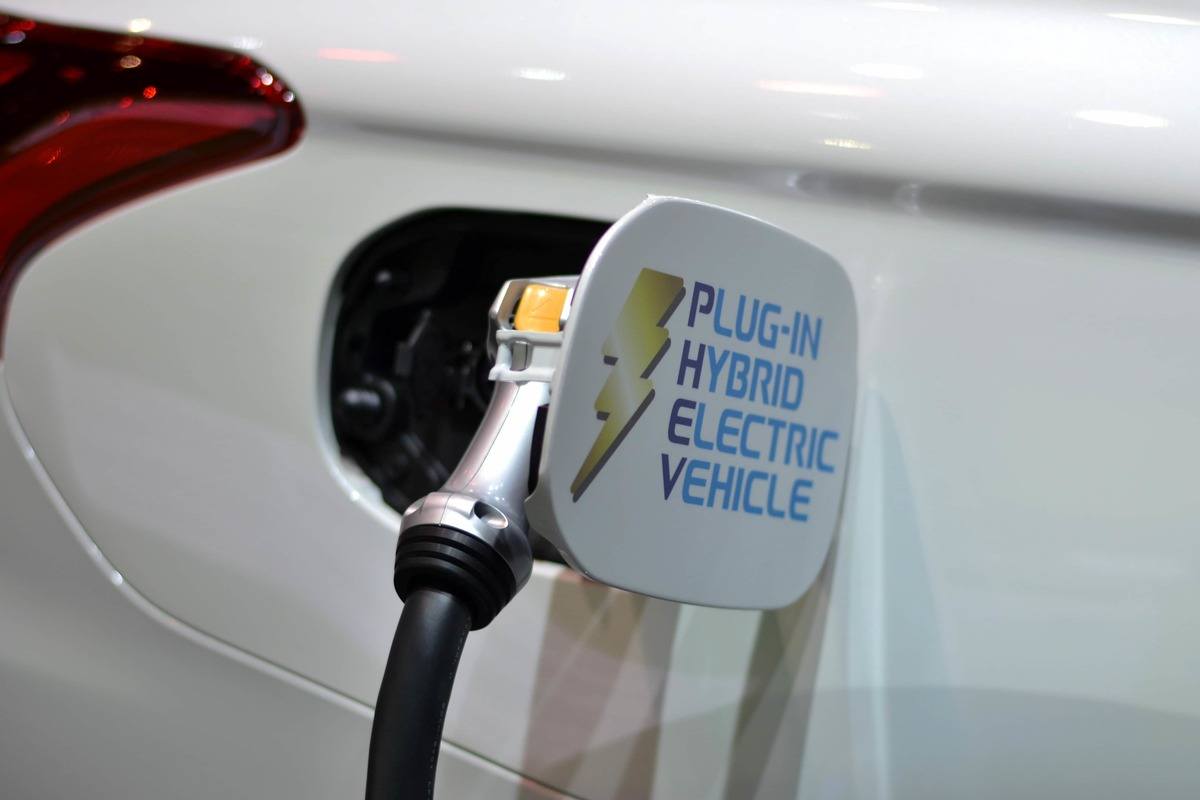 There is some charge returned to the batteries on a PHEV by regenerative braking, where the electric motor fights against the forward motion under braking and spins in reverse, creating a dynamo producing electrical energy and topping up the batteries.

The engine upfront, be it petrol or diesel can supply charge to the batteries or direct to the electric motors whilst in generator mode. Top speeds are normally limited but the car can automatically switch over to using the engine to propel the vehicle.

Compared to an electric vehicle, the all-electric range on a PHEV is considerably less, at an average across all PHEVS of 35 miles. This may seem small, but when the UK's average commute is 10 miles, you can go to work and back 3 times. On electric power alone it does not seem too bad.

The best PHEVs to lease

The best PHEV is subject to your needs, but whatever those needs are, there’s a PHEV that’ll be perfect for you. 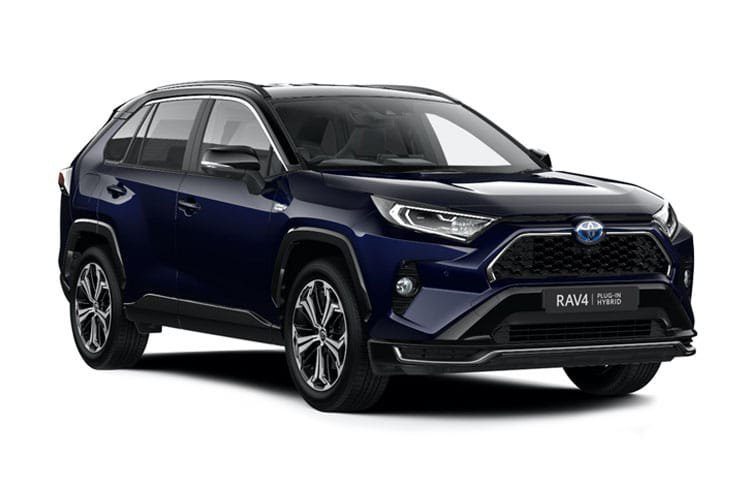 Year on year the Toyota RAV4 is the best-selling SUV in the world. When you also consider that Toyota are one of – if not the – biggest producers and sellers of hybrid vehicles it comes as no surprise that their RAV4 is so competent. The RAV4 comes in both Hybrid and Plug-in Hybrid with the plug-in option capable of over 40 miles on only electric power. 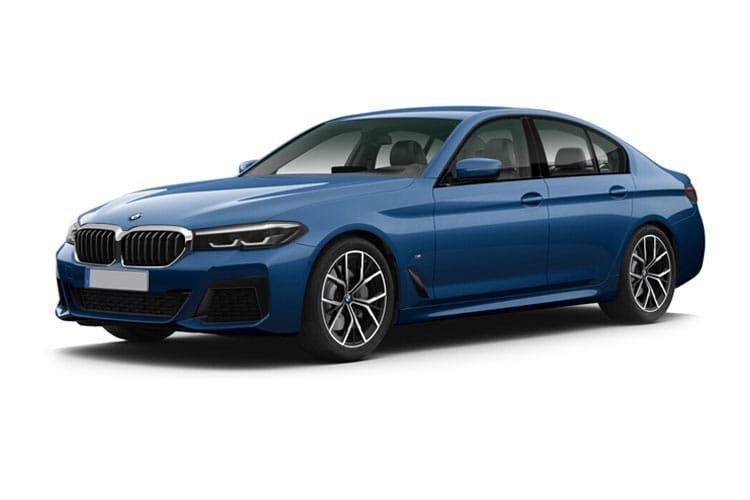 The BMW 530e is built on the same platform as the conventional 5 Series, with the same refinement, handling and stability. It has an all-electric range of just over miles, but is able to travel up to 87 mph on electric alone. 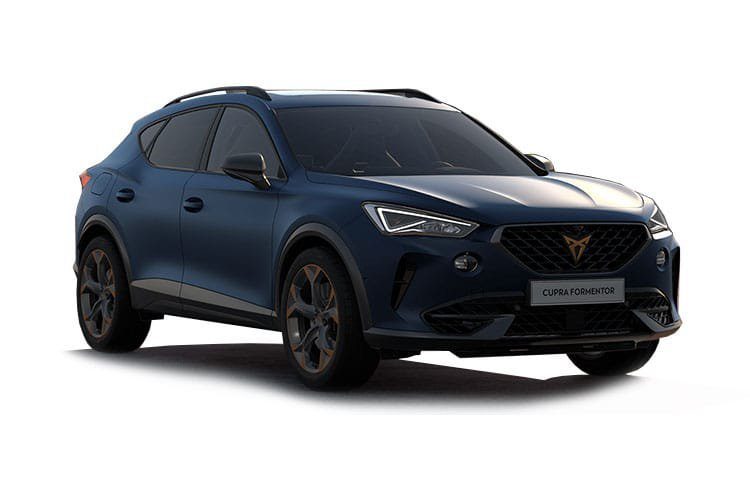 The Cupra Formentor PHEV is a very different kind of option in this list as it brings together the intense styling of the Formentor, along with the performance of Cupra, to make a 245hp PHEV. Not only has the car got the performance element but it doesn’t sacrifice fuel economy as it can go up to 37 miles on electric only but as a PHEV can get over 180 mpg. 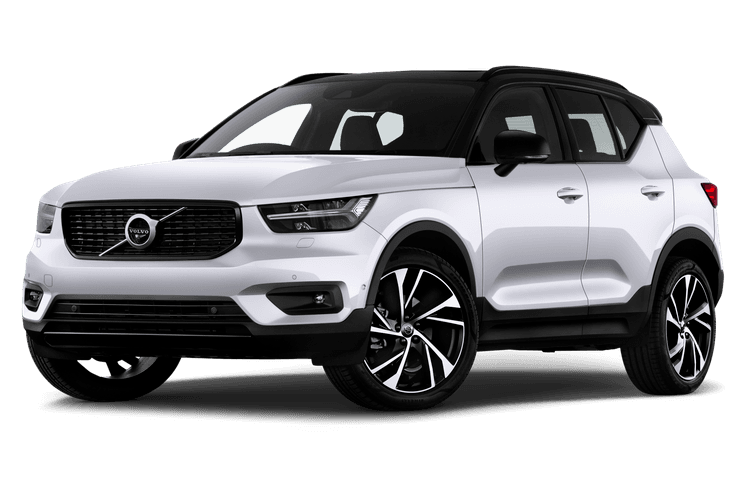 The Volvo XC40 Recharge is the smallest of Volvo’s hybrid SUVs and is a fierce competitor in the premium small SUV market. The Recharge range in general is a very strong line-up but the XC40 stands out for practicality, design, quality and popularity. It also has an electric range of around 28 miles depending on conditions. 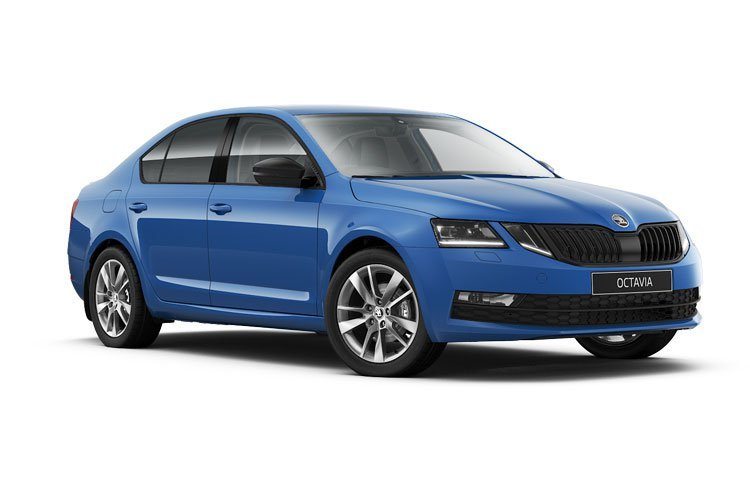 The latest facelift to the range saw the addition of the Skoda Octavia PHEV to the line-up. This model fits closer towards the entry level of PHEVs but that doesn’t mean it sacrifices much. The Octavia PHEV still comes with all the mod-cons you’d want, plus the powertrain that boasts up to 44 miles on all electric and up to 282 mpg.