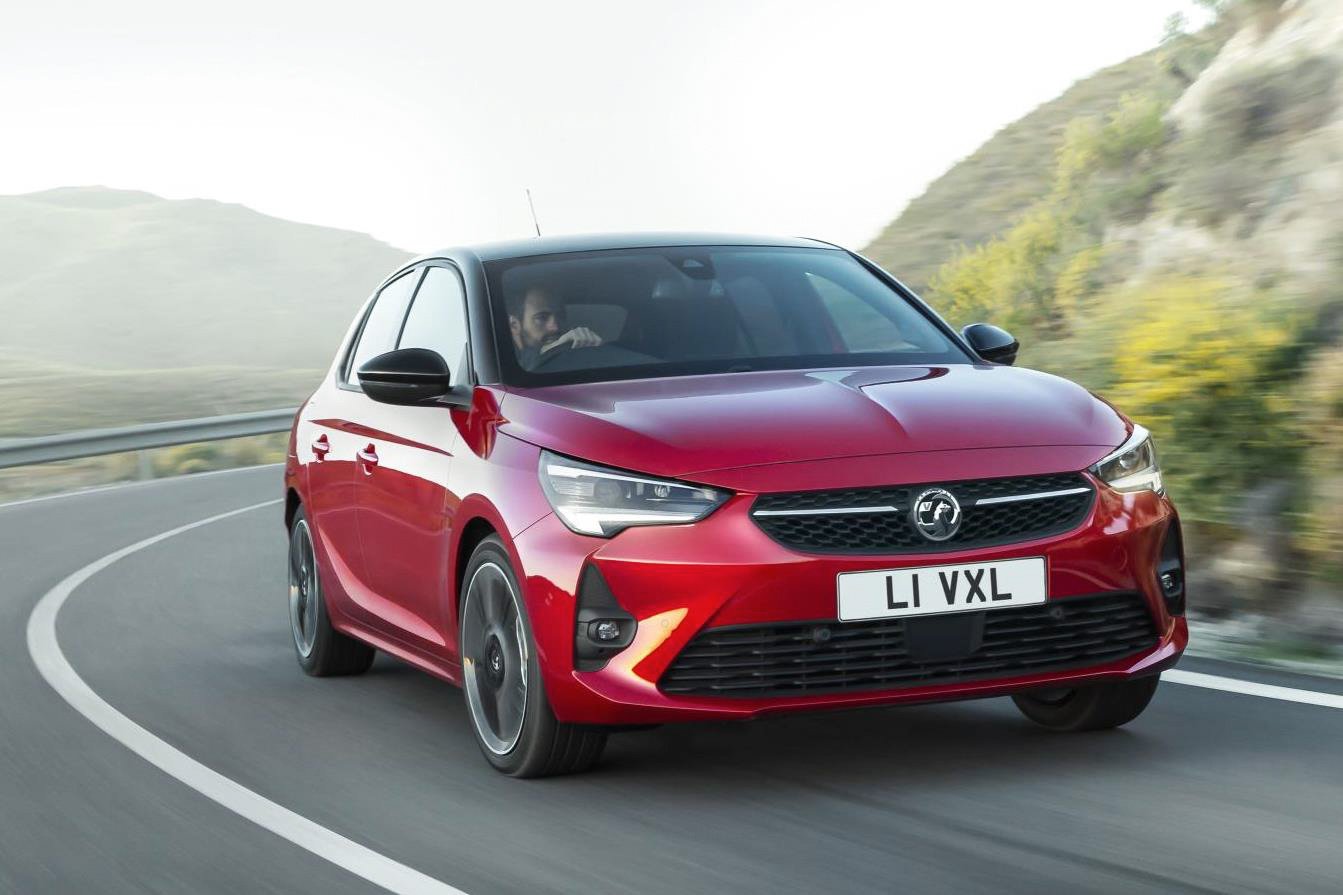 Vauxhall has released a few early images and further details of its new, fifth-generation Corsa hatchback, the first deliveries of which are scheduled for April, 2020.

The new Corsa features radical styling changes compared with the current model, with a wider grille and a similar headlight design to that seen on the latest Vauxhall SUVs. The petrol and diesel variants are visually similar to the electric Corsa-e model, with the conventional models sporting different alloy wheels. On the inside the new Corsa features an identical cabin to its electric counterpart, with the option of a dash-mounted seven-inch or 10-inch infotainment screen. Featuring an all-new design, the upcoming Corsa is slightly larger than its predecessor, with a longer wheelbase. This increase in dimensions gives it a bigger boot and more interior space. The new Corsa is expected to be sold as a five-door model only.

All non-electric models are built on the Peugeot-Citroen Common Modular Platform (CMP), which is shared with the new Peugeot 208. Vauxhall says the new Corsa will be better to drive and more comfortable thanks to new aluminium engines, its lighter weight and a redesigned body shell. The body shell features high-strength steel construction, saving 40kg over the old car, including an aluminium bonnet that alone saves 2.4kg. The new engines save around 15kg over the ones in the outgoing model and the Corsa’s interior has also been reworked to cut weight; redesigned seats shave off 10kg. All the savings combined add up to 108kg.

The new Vauxhall Corsa will be available with two new petrol engines and a new diesel engine from launch, along with the already announced pure-electric Corsa-e.

Next in the range is a more powerful version of the same engine, producing 99bhp. This engine is shared with Peugeot and Citroen models and can be ordered with either a six-speed manual or an eight-speed automatic gearbox.

To register your interest in leasing the all-new 2020 Vauxhall Corsa in advance of its arrival in March 2020, please call our friendly and helpful sales team on 0161 826 9716.

Vauxhall has released full specifications and technical details for...

Vauxhall has revealed further details for its revised Astra hatch and...