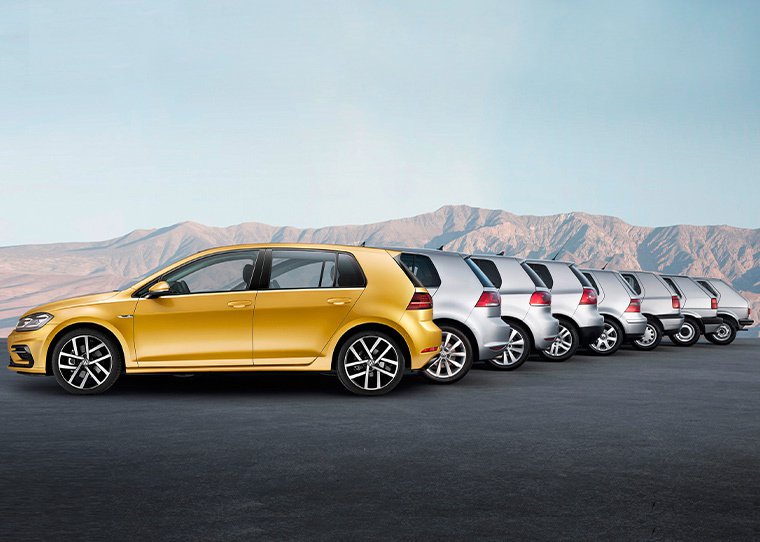 Getting To Know The VW Golf

We’ve picked out ten pieces of information to help you get to know a little bit more about one of our most searched cars the VW Golf. 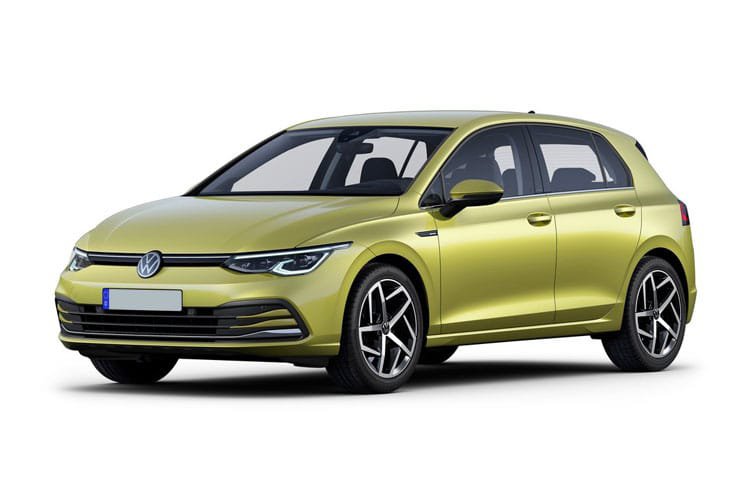 1. The Mk 1 VW Golf arrived in 1974, designed by Italian Giorgetto Giugiaro, also designing for BMW & Maserati, et al. The car was needed as VW had become reliant upon the Beetle – and struggled in the US and Europe. 2. The Mk1 was an immediate hit and sold 1million vehicles in RECORD TIME. Hitting the huge landmark only 730 days after launch in 1974! During its sale period of 1974 to 1983, MK1 generated 3 million sales.

3. By 1988 the Golf had already broken through the ten million vehicles barrier. 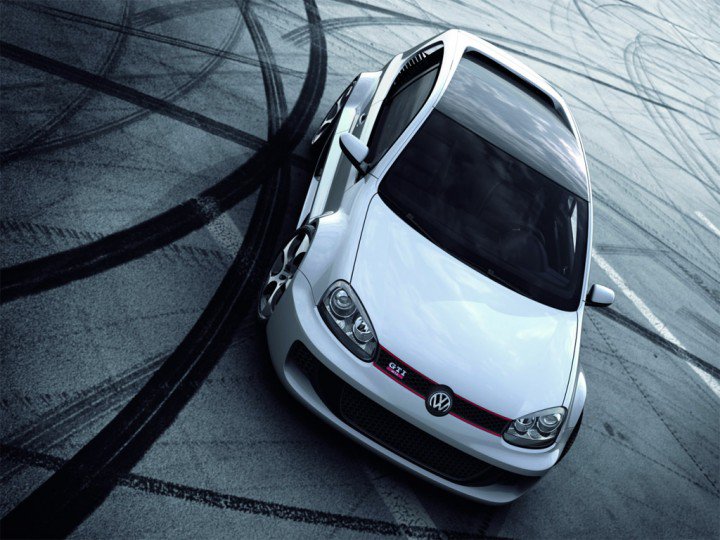 5. Looking for the most powerful Golf? That honour went to a GTI W12-650 that had 650bhp. This vehicle came in 2007 during a GTI meet at Worthersee. This W12 engine was featured in Phaeton/Bentley models and is the baby brother Bugatti engine W16.

6. In the United States the Volkswagen Golf is named Rabbit; Launched in 1974, Golf name then was considered too aspirational. VW returned this Rabbit name for a limited-edition Golf GTI which was released in 2018.

7. The Volkswagen Golf Mk II was a specification jump. This was the first Golf featuring technology such as a catalytic converter also anti-lock brakes. The MKIII (91-97) follow up launched air bags and also featured the six cylinder for the first time too.

8. Today the VW Golf is a relative of 20plus other vehicles nowadays. This is due to the VAG groups use of the popular MQB chassis. These other similar vehicles range from other German Audi’s to SEAT cars of Spain, and the bog hit of the last ten years SKODA Many award-winning vehicles share this MQB platform.

9. In the present-day manufacturing Golf Volkswagen relies on five different countries, currently Germany, Brazil, China and Mexico, these vehicles are provided then to a further 155 global markets. 10. Whilst there has been an e-Golf, this will not continue. The future of hatchback moves onto a new vehicle and a new electric VW. The ID. This ID will be the electric VW which will be the major VW electric hatchback. We are currently taking orders on ID.3.