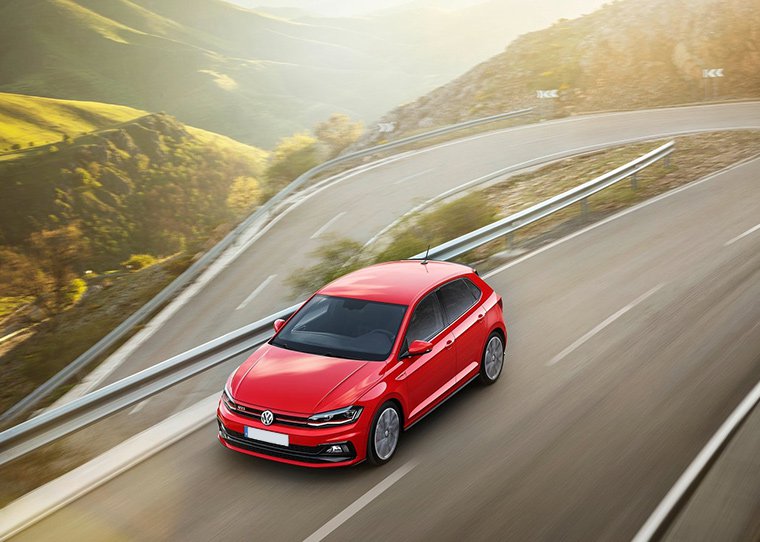 Getting To Know The Volkswagen Polo We've picked out ten pieces of information to help you get to know a little bit more about one of our most searched cars the Volkswagen Polo.

1. Polo is named after a wind not the sport "Polar Wind" in German.

2. Has been in continuous production since 1975. 4. The MK1 Polo was a rebadged Audi 50, which stopped production in 1978 after 4 years, the Polo continued ever since. 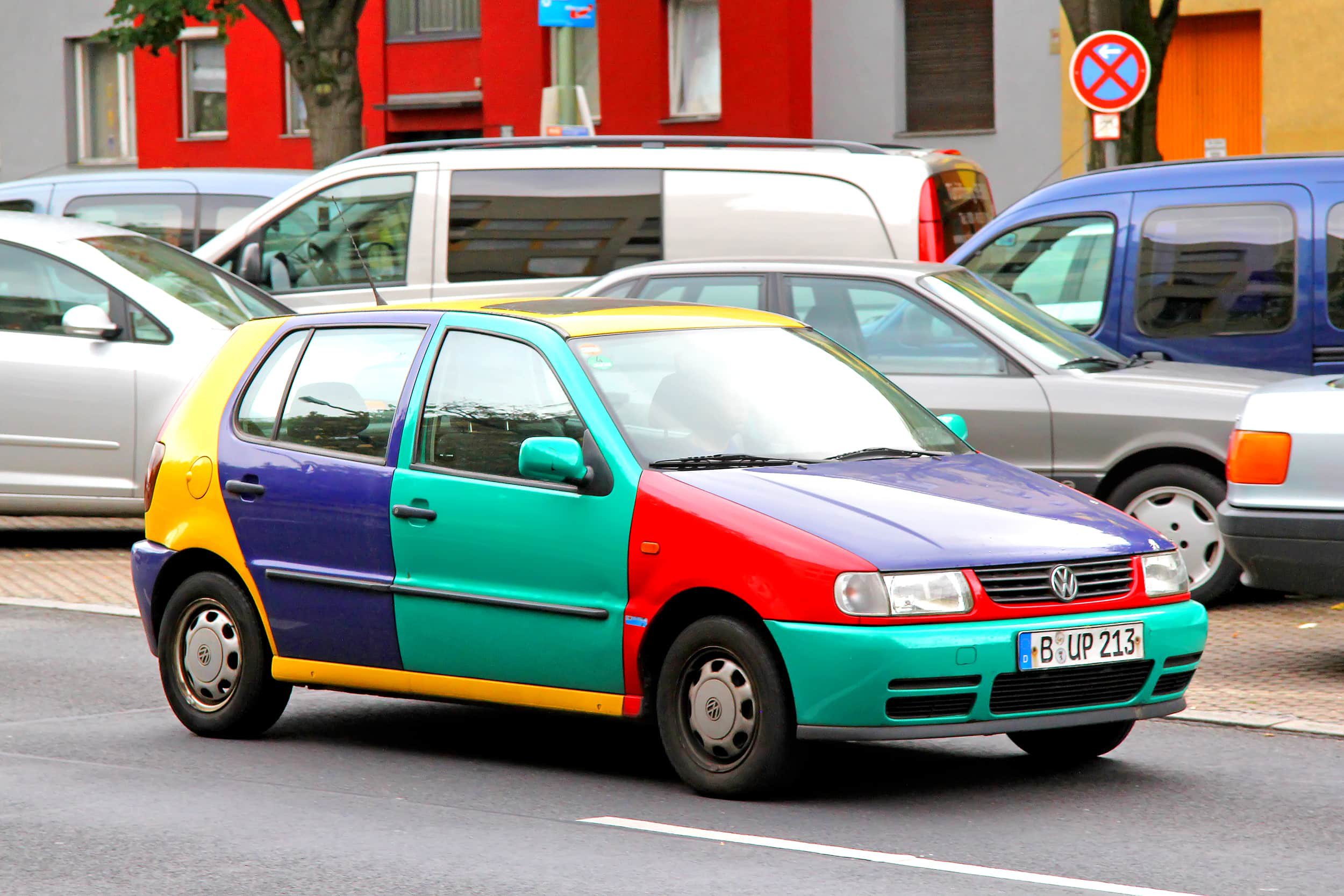 5. The MK3 Polo (Between 1996 and 1998) was available in Harlekin paint featuring multi-coloured body panel.

7. The current VW Polo is available in 14 exterior colour and 17 different dashboard colours. 8. A Polo GTI was offered outside Germany in 1999, previous sporty models were the GT and G40.

10. The current Polo is a similar size as MK4 Golf.