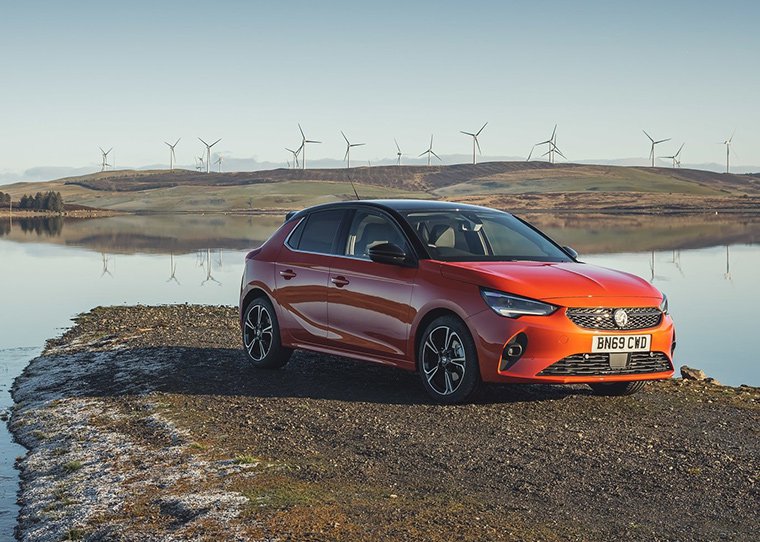 Getting To Know The Vauxhall Corsa 1. Vauxhall has sold two million Corsa’s in the UK and 9.86million globally.

3. The Vauxhall Corsa and the Lotus Elise share parts... Wiper and Indicator Stalks 4. The first generation Corsa was called the Nova in the UK, Vauxhall felt some resistance to the Corsa name, thinking it sounded like "coarser" the second generation and UK first generation was unified being called a Corsa worldwide.

5. The most popular colour Corsa is grey, with 45,050 grey Corsa’s currently on British roads.

6. The first all-electric Corsa was introduced in 2019. 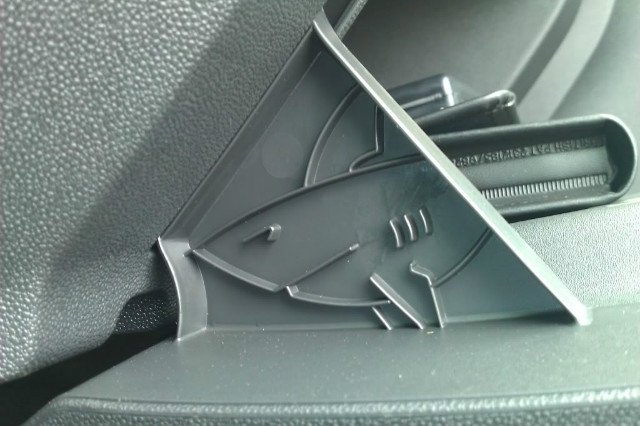 7. There is a hidden shark on the 2004 Vauxhall Corsa’s glove box, the design easter egg adds lateral support for the glove box. 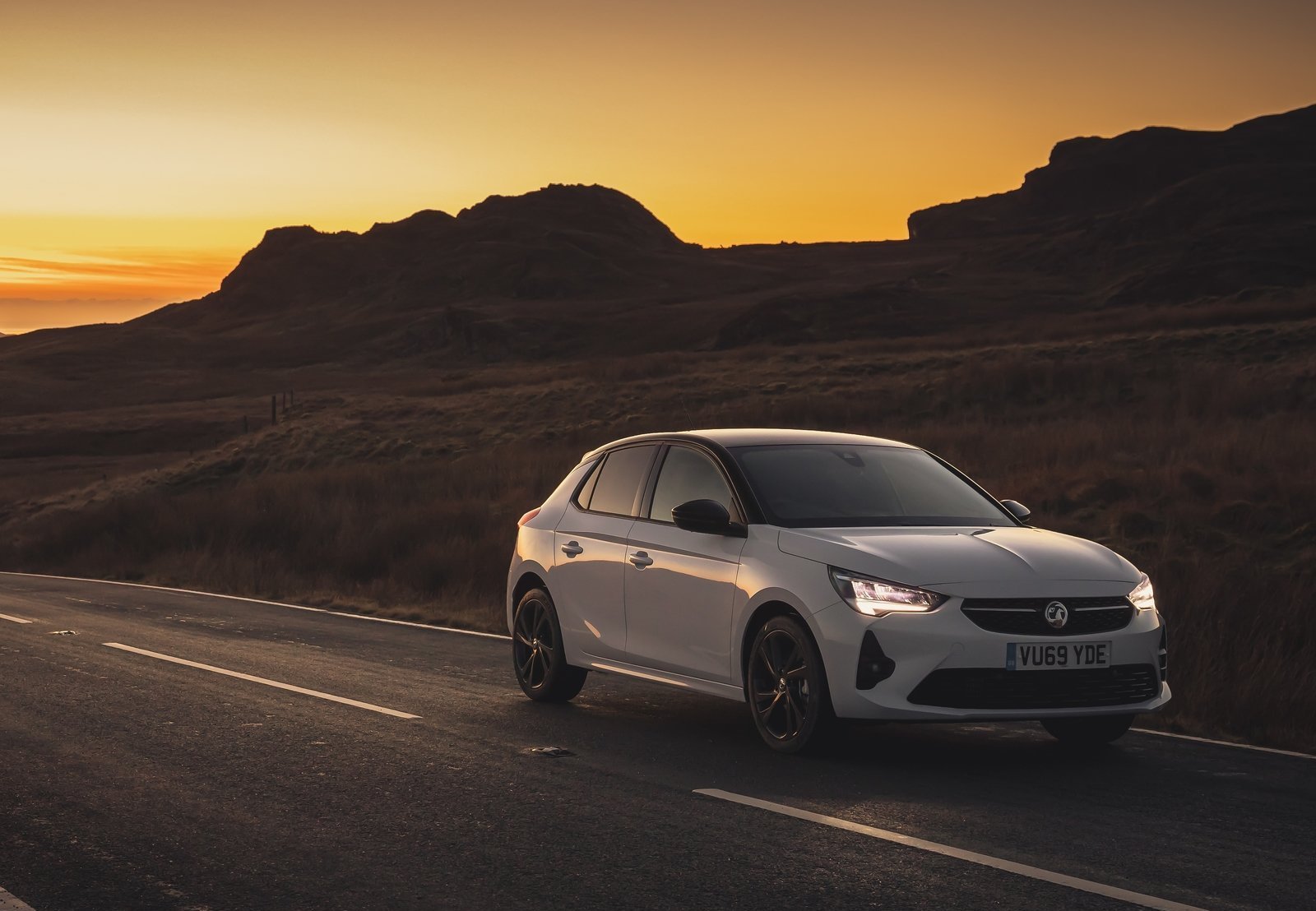 10. The new Corsa is the first Vauxhall produced under ownership of PSA Group.

Back to beginning of creation.

Vauxhall has always been a brand available to the masses, born in...

In an age obsessed with speed, your worth is now measured by your...

One of Vauxhall’s most desirable models: the Astra GTC is yours from £181.99 a month