Getting To Know The Toyota Corolla 1. Corolla means "Small Crown" in Latin, where Toyota use "Crown" for its larger saloons in Japan, it also translates as "Crown of Flowers".

2. The first generation was launched in 1966, by 1974 it was the best-selling car worldwide. 55 years later and 12 generations it's one of the world’s most popular cars,

3. The Corolla was the first Japanese car to use MacPherson strut front suspension layout.

4. Corollas were the first cars to introduce white reverse lights. 6. Somewhere in the world, someone buys a Corolla every 36 seconds

7. Over 40 Million Corollas have been sold worldwide.

8. It took Toyota 16 years and 4 months to sell 10 million Corollas 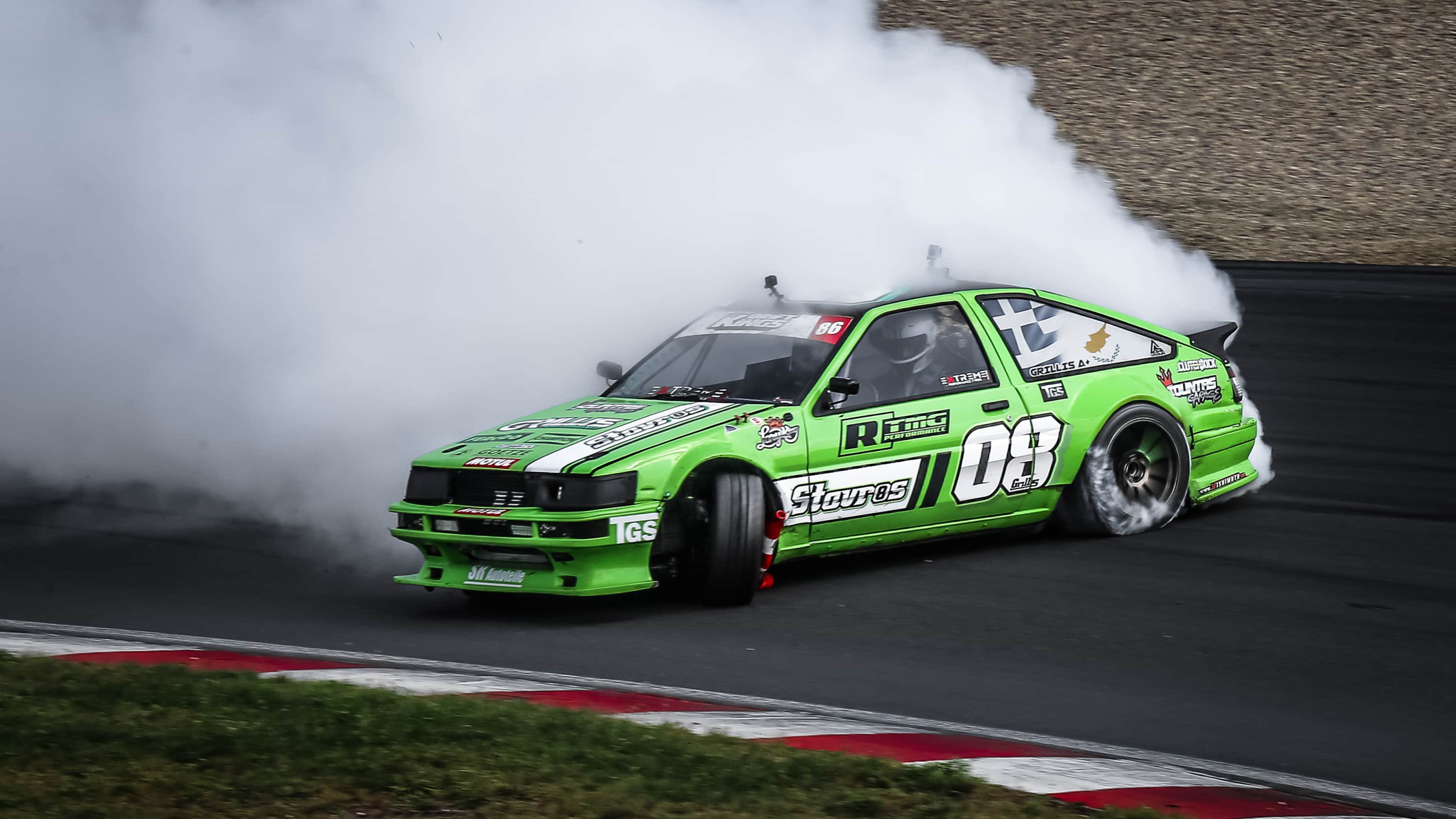 9. The Corolla AE86 - based on the 5th generation Corolla has cult status, finding fame in the TV Series Initial D and the backbone of grass roots drifting around the world.

10. The current Toyota GT86 is inspired by the 5th generation Corolla.

Should ‘Aygo’ for the Toyota?

Say hello to the