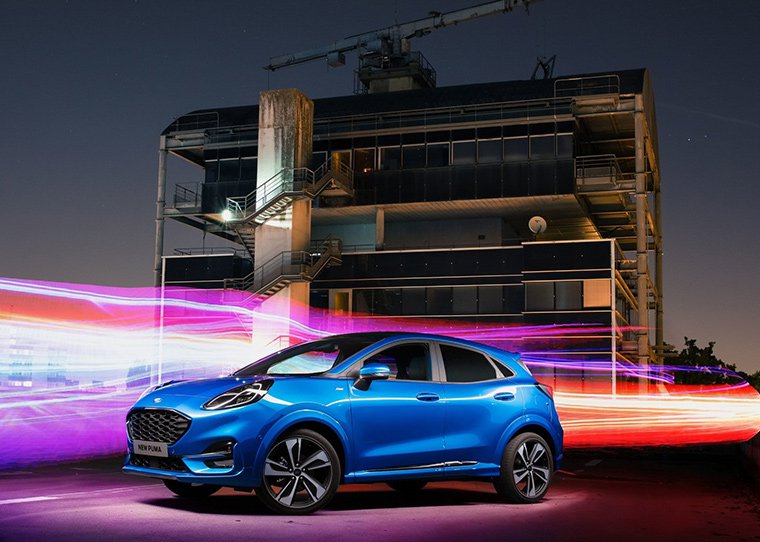 Getting To Know The Ford Puma 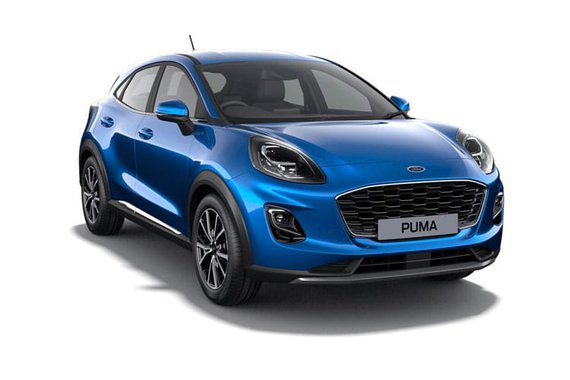 1. The first generation and the current generation Ford Puma both share their chassis with current Fiesta at the time of manufacturer. 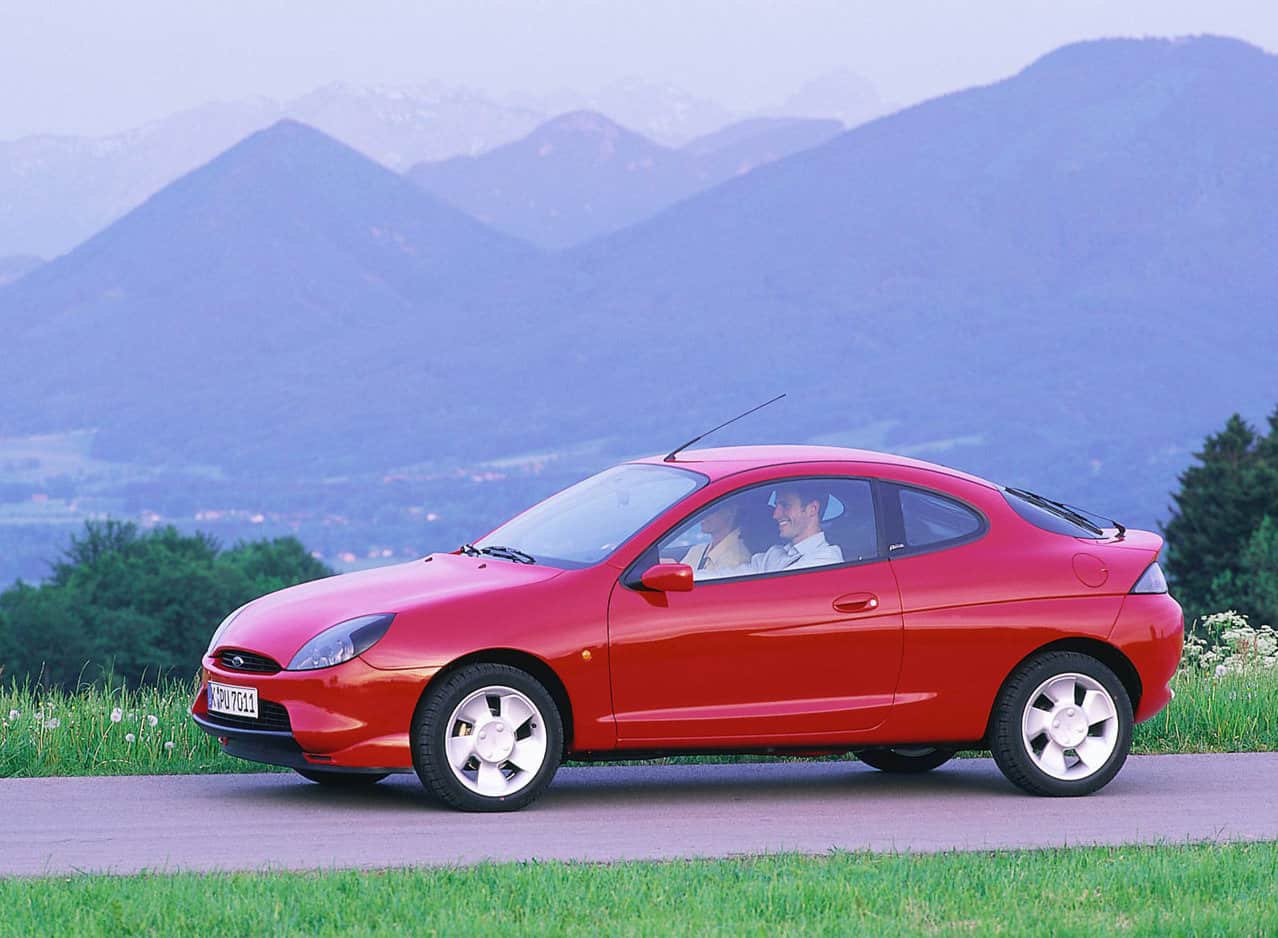 4. The Ski and Extreme sports centre featured in the current Puma TV advert is a power plant in Copenhagen called The Amager Bakke which has the year road ski slope on the roof. 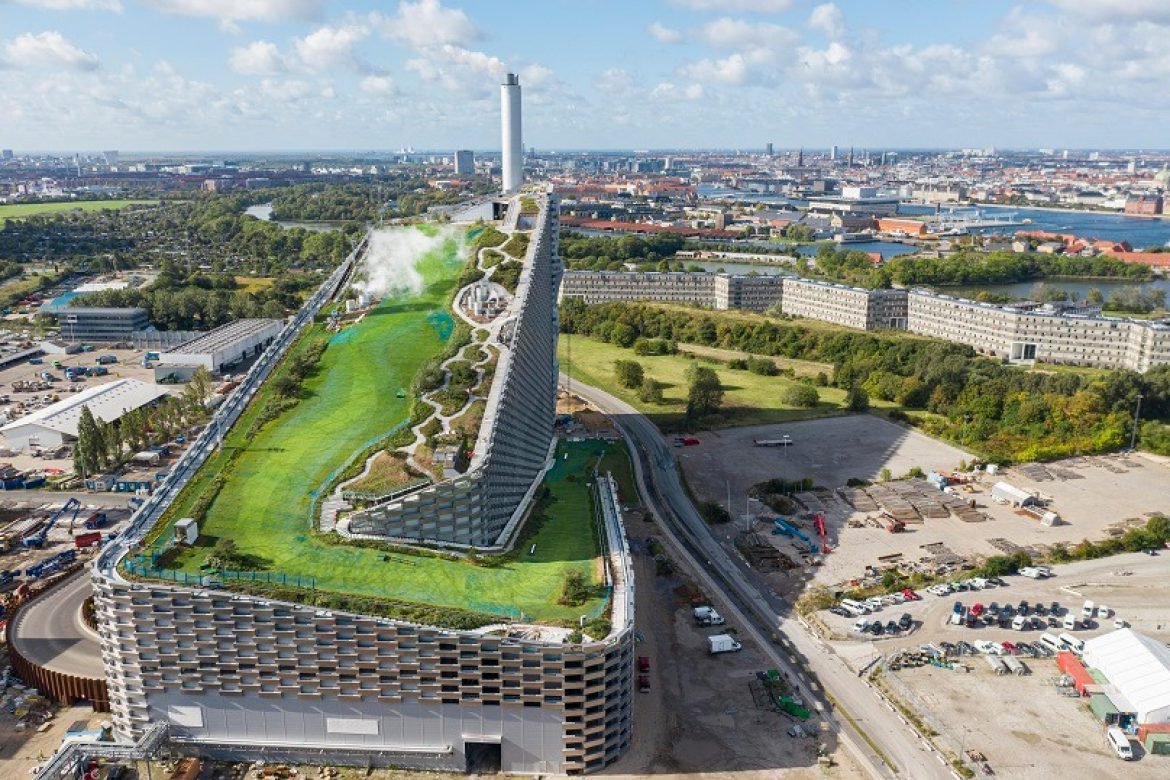 7. Puma is North American for Panther, Mountain Lion or Cougar

8. The 1.0-litre EcoBoost engine featured in the current puma produces the same amount of power as the 1.7 Ford Racing Puma Engine 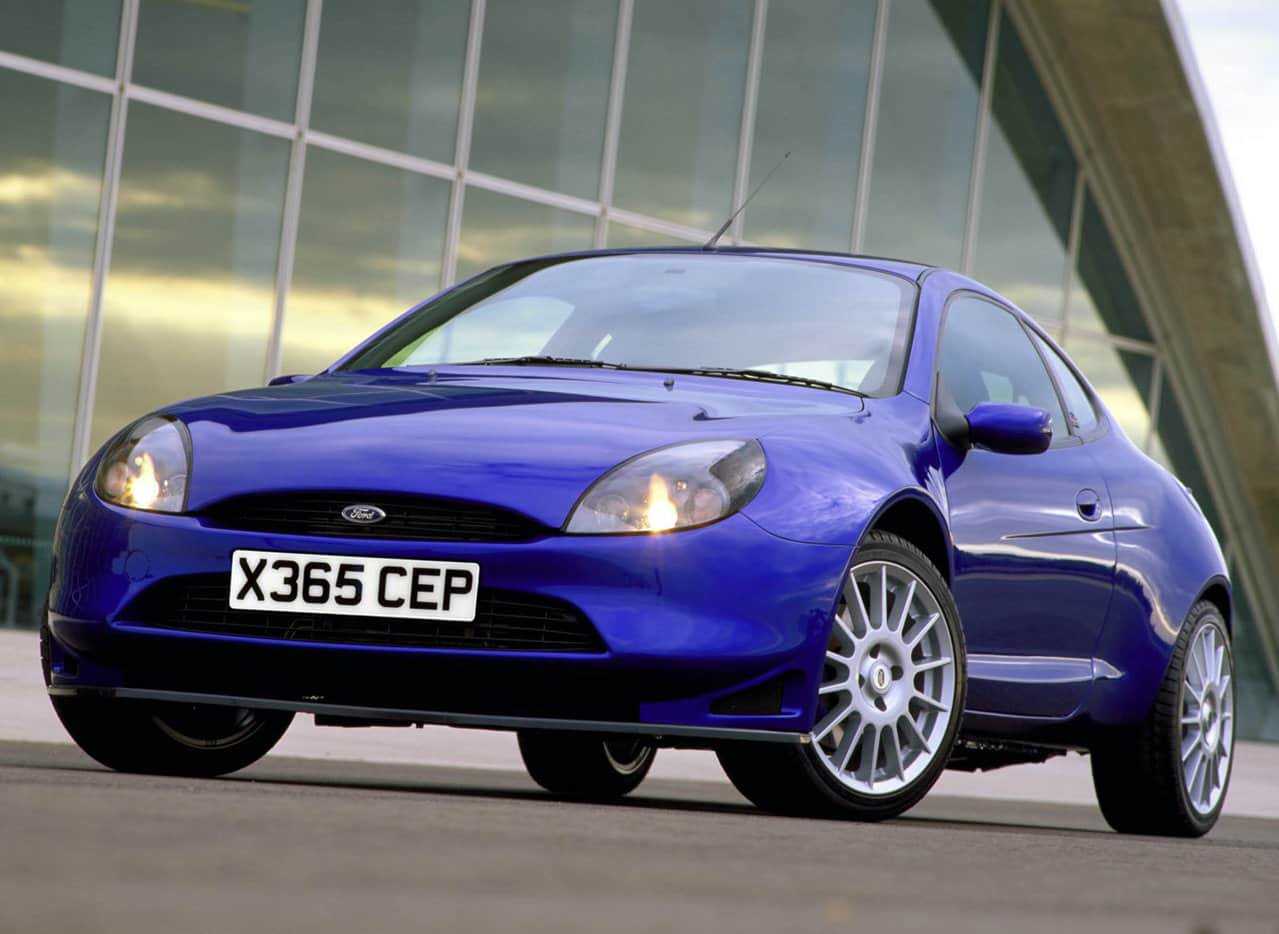 9. A special edition 500 a car run of the first-generation pump was created called the Ford Racing Puma, with a 30bhp engine increase, widen body panels and special exhaust system 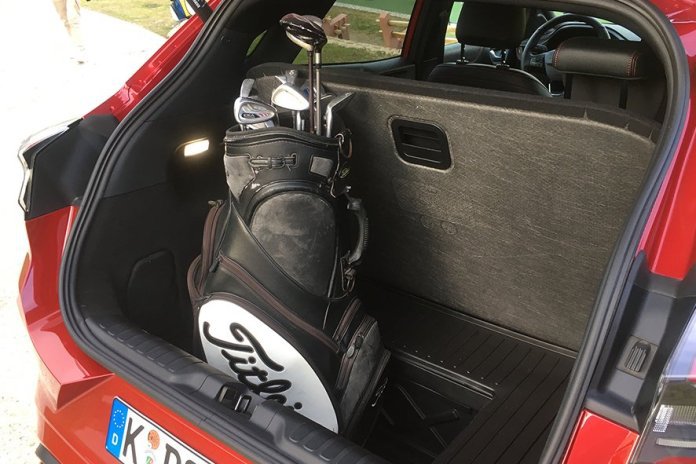 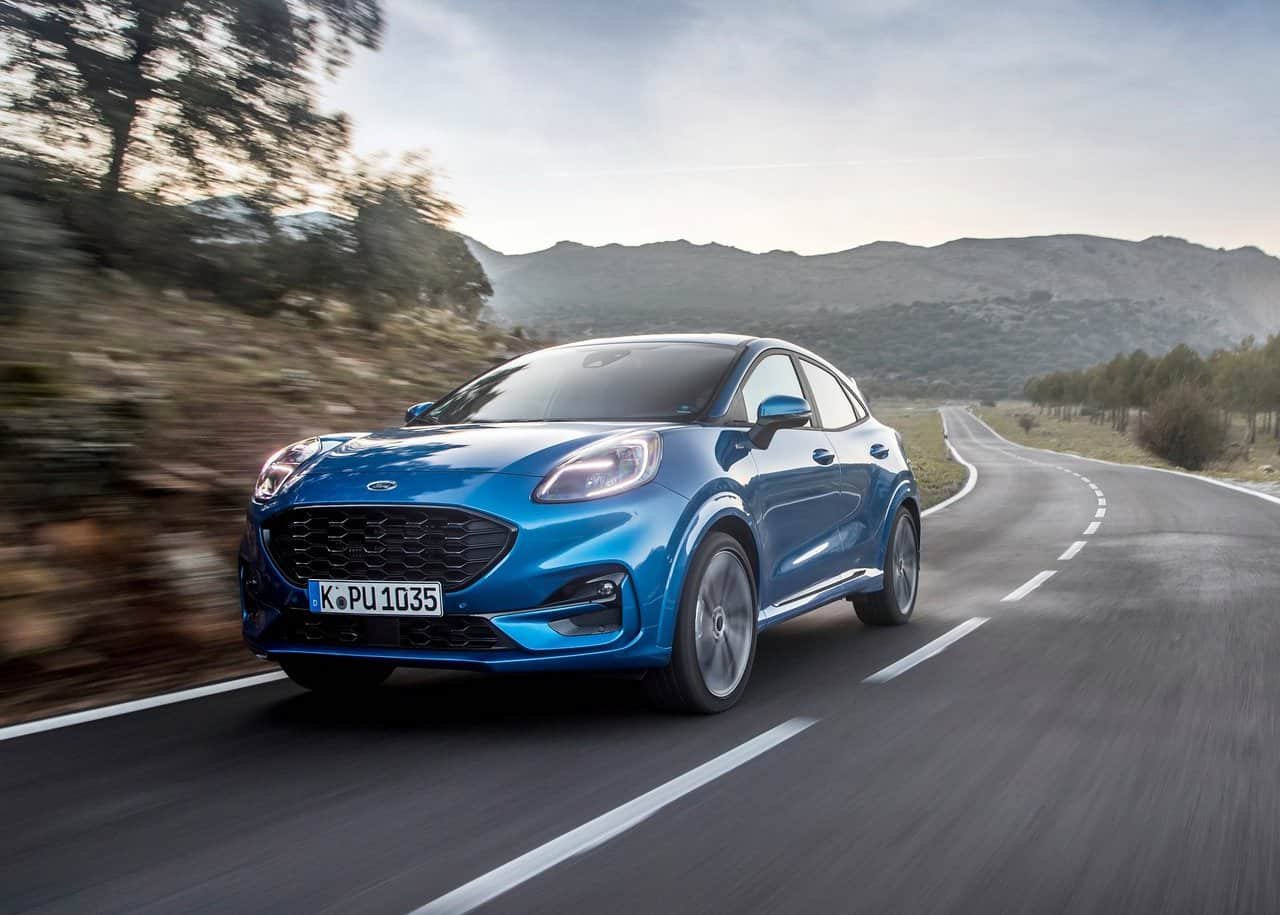 
Want the latest news, advice and offers straight to your inbox?