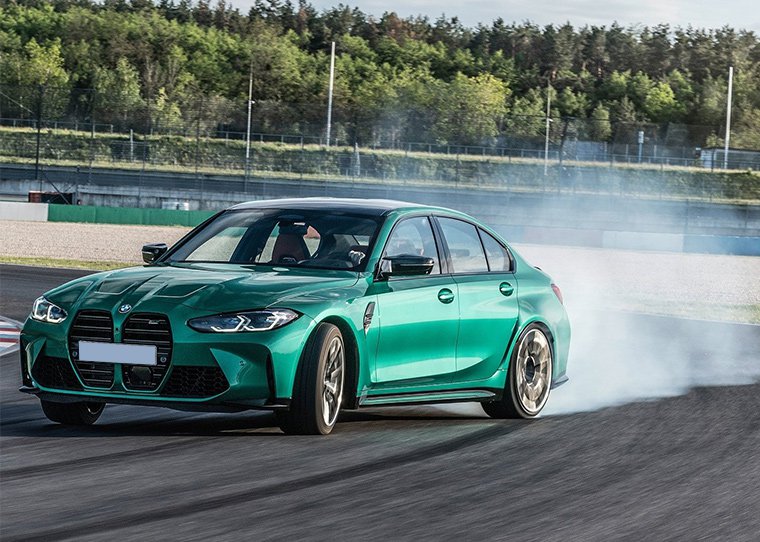 Getting To Know The BMW 3 Series

1. Hofmeister Kink. The little kink in the rear window on all BMWs, especially the 3 Series, is a carryover from a 60s design. It’s been a mainstay in the 3 series design language ever since its conceptualisation in the 70s to present day G20 models. 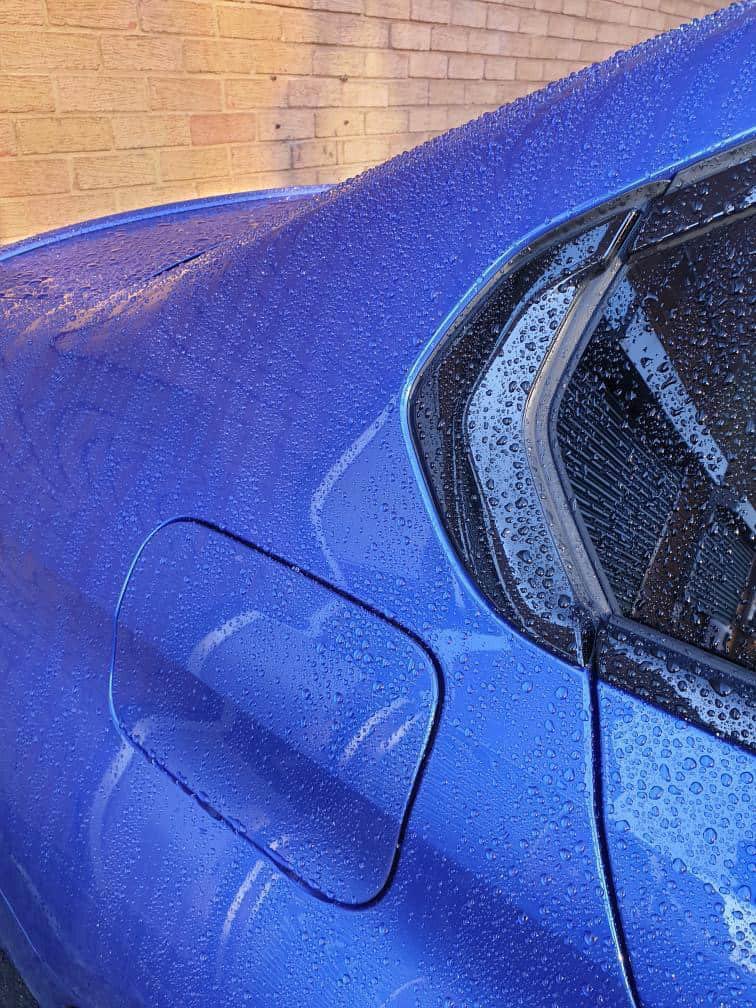 2. E46 3 Series is the all-time top selling BMW with over 3.2million units sold worldwide, the E46 BMW has been the most popular model to date. It was also the turning point for BMW where the 3 series fully became a luxury saloon vehicle.

4. Since the E30 every generation of 3 Series, there's been an M car. BMW M3 is now an iconic performance car, which we can trace back to the E30. BMW wanted to race, so the E30 homologation had to be passed and, that is why in 1985 the E30 M3 was born. It was built using a coupe body, but arches were expanded using a boxed design. The last E30 M3 was made sometime in 1992 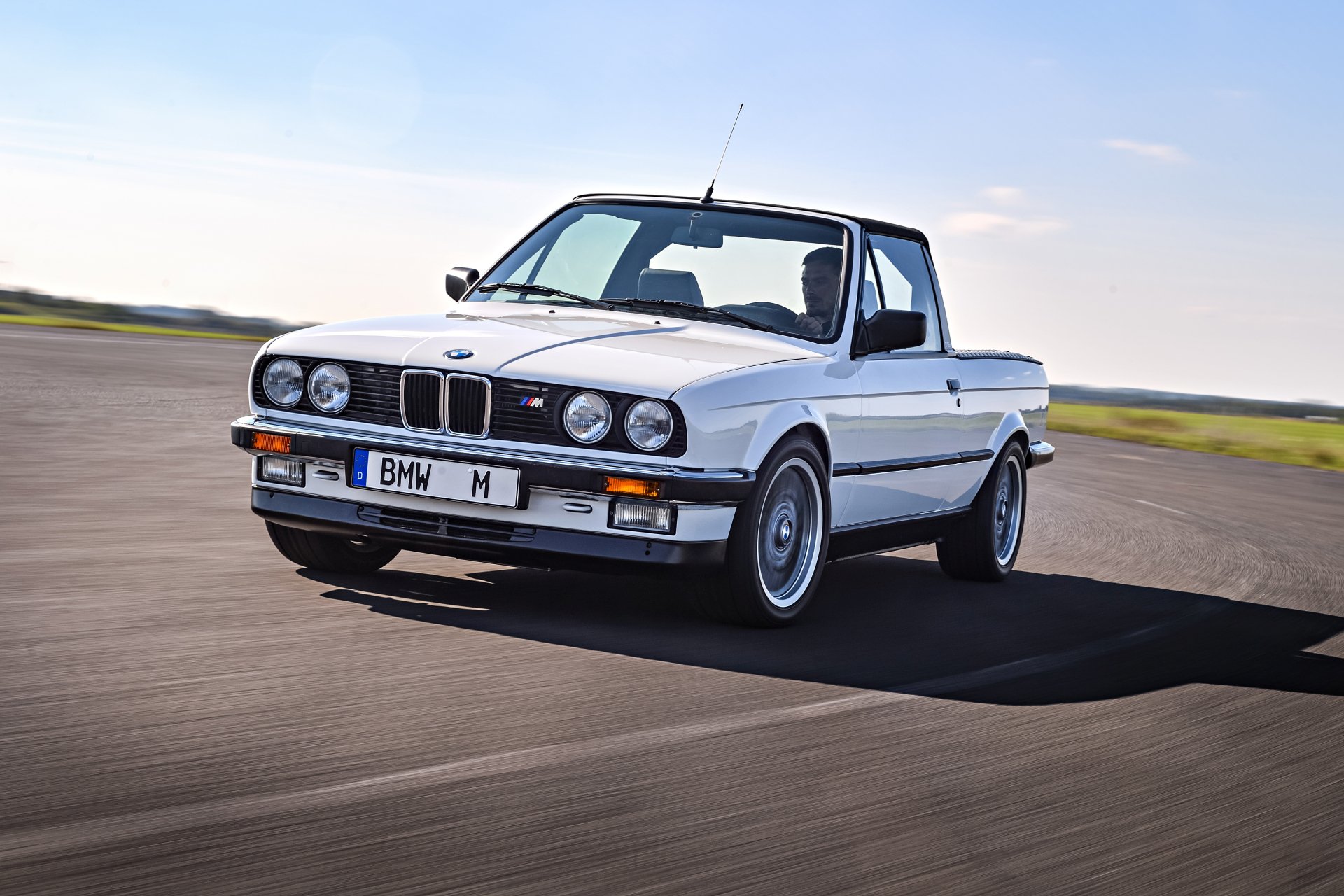 5. There have been two 'official' 3 series pickups. An E30 version which served the M Diversion factory as a parts truck from the late '80s until 2012 when an M3 powered E92 version was made. 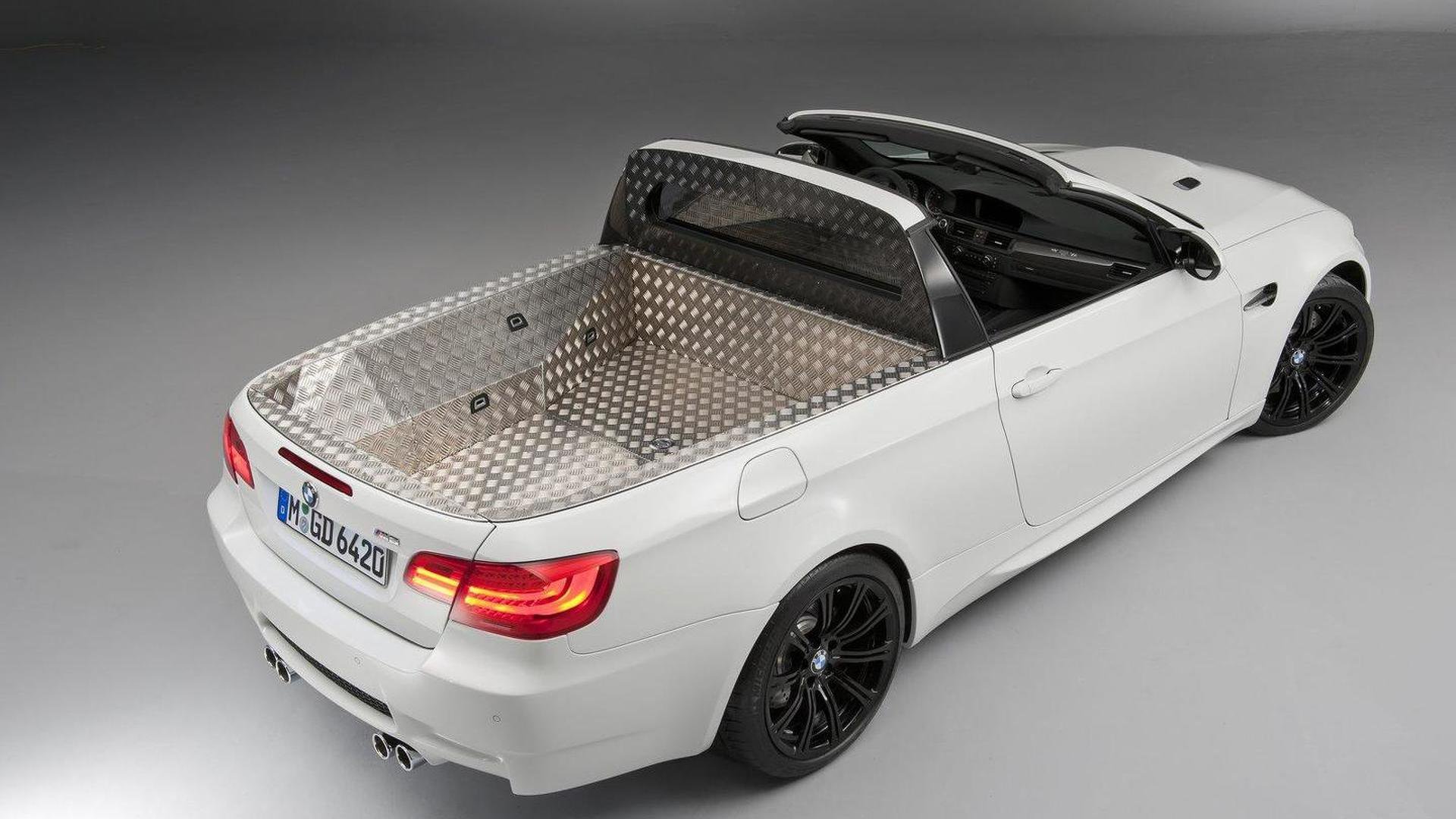 6. Launched in 1975 to replace the 02 series, the E21 BMW was initially only offered in 2 door coupe body style. 7 generations later the 3 series has been offered, Saloon, Cabriolet, Estate (touring), Hatchback and Coupe.

7. The Current G20 series 3 Series, is bigger in every aspect compared to the previous F30, but due to the clever use of materials its 55kg lighter 9. Keyless Entry .The 3 series is one of the first vehicles to make use of Apples CarKey feature, allowing the driver to unlock their BMW with an Apple Watch or iPhone and also share digital keys.

10. A 3 Series Engine Won an F1 Championship. The M10 engine fitted to the 3 series of the time, was used in F1 slightly modified by adding a turbocharger and producing 1400bhp to become the M12. It won the championship fitted to the Brabham of Nelson Piquet in 1983. The engine block was the same as offered for the road going E21 3 series.