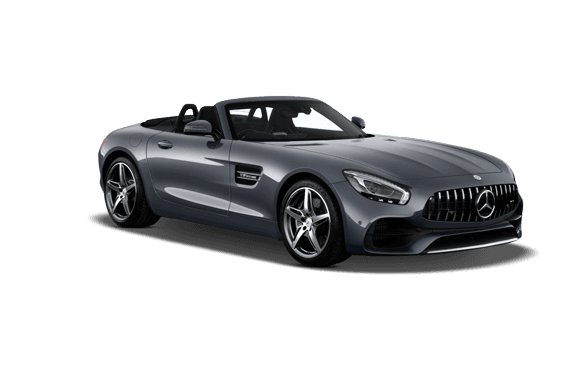 The awesome power of Mercedes-Benz shines through easily with the AMG GT, a terrific and stunningly beautiful, exotic sports car that is available from Leasing Options on a car lease deal to match your demands.

Poised as Mercedes-Benz’s pinnacle performance sports car, the AMG GT is, by far, a force to be reckoned with, delivering the absolute driving experience second only to the SLS, albeit the AMG GT is a far more cost effective choice too.

Boasting a ferocious V8, re-engineered by the clever minds at AMG (Mercedes’ Performance Division) and stylish detailing that is reminiscent of the classic GT models from Mercedes’s luxurious past, the AMG GT in standard and “GT S” guise offers an encapsulating and exhilarating experience for any motorist.

The Mercedes-AMG GT is ready to shake up the high-performance coupe sector by offering a mixture of extreme power, smooth styling and all the combined expertise of the both the Mercedes-Benz and AMG engineering teams. There are just two models currently but more are set to make their debut later.

While many car enthusiasts and some in the motoring media screamed 'Mercedes builds a 911' prior to the car’s release, they quietened down following the AMG GT unveiling. It is, after all, quite a different thing, with power being delivered by a 4.0-litre twin-turbo V8 engine which drives the rear wheels.

The unusual power unit’s turbochargers not attached to the outside of the engine like most ancillaries, but housed within the 'V' of the V8. AMG calls it 'hot inside V' configuration. Currently, there are two distinct models on offer. The standard GT produces 462PS and 600Nm of torque, while the GT S generates 510PS and 650Nm. With figures such as these you’d expect both to be lighting quick, and you’d be right. The GT gets to 62mph in 4 seconds and runs on to 189mph, while the GT S just beat it, recording 3.8 seconds to 62mph and a maximum speed of 193mph. The engine has been given dry sump lubrication and it’s mounted behind the front axle line in what Mercedes-AMG describes as a ‘front-mid position’.

Drive is directed to the rear through a seven-speed AMG DCT-SPEEDSHIFT dual clutch gearbox. This rear transaxle system provides excellent weight distribution, 47 per cent of the car's weight up being up front with 53 per cent at the rear. Depending on which version you choose, this transmission delivers up to five different driving elements: 'Controlled Efficiency', 'Sport', 'Sport Plus', 'Individual' and 'Race' - the latter obtainable solely on the GT S model. All AMG GT models are fitted with a standard locking differential. The GT has a mechanical unit, while the GT S is fitted with an electronic version. The GT S also receives active driveline mounts which constantly isolates the mass effects of the engine and transaxle.

The AMG GT’s styling follows a distinct theme, the long bonnet and squat glasshouse being an evolution of its predecessor – the SLR and SLS. It's a more subtle and softer shape than both but nevertheless aggressive, with squat haunches signifying that it’s considerable power is delivered by the driven wheels.

It’s possible to see styling cues from the Porsche 911 at the rear. There are no bad angles to the car’s styling but it is a pity that the gullwing doors seen on the SLS are not featured with this model.

The arrival of the Mercedes-AMG GT will concern manufacturers that produce rivals such as the Bentley Continental GT and the Nissan GT-R. These are the two arch rivals that the AMG team have set their sights on.

This Affalterbach-based team are exceedingly confident of finding success. Perhaps the most tricky thing is defining exactly what this car is. That may well sound a bit hackneyed. The GT is quite obviously a two-seater coupe but this market is driven by fine distinctions. Enthusiasts will know what differentiates, say, an Aston Martin Vantage from a Jaguar F-TYPE R. Where the AMG GT might have a problem is in trying to be all things to all customers.

Mind you, if that's all there is to be worried about Mercedes will be very pleased indeed. In time we’re likely to see more focused models make the debut, after all the rumour mill has been running overtime on the new AMG GT.

This car is being marketed as a ‘Mercedes-AMG rather than a Mercedes-Benz. It could be seen as a new brand in the high performance car market, and given the talents of the new GT is likely to be a rather successful one, too. 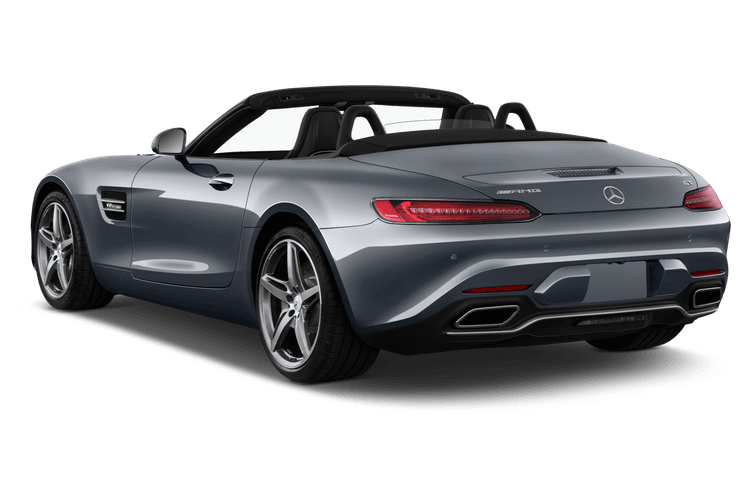 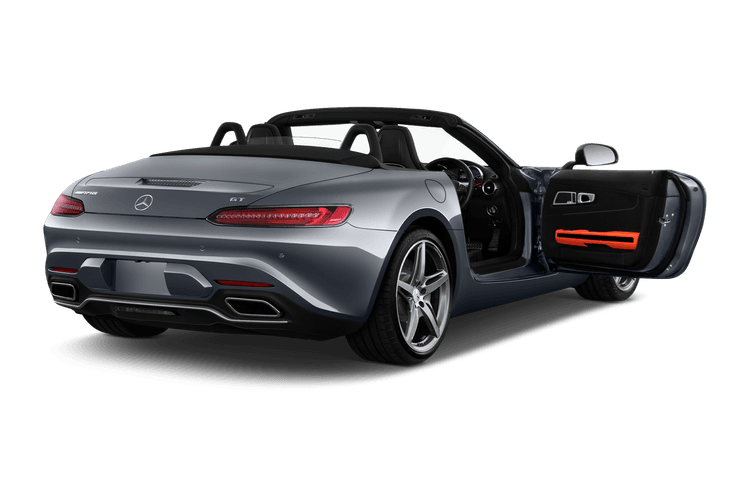 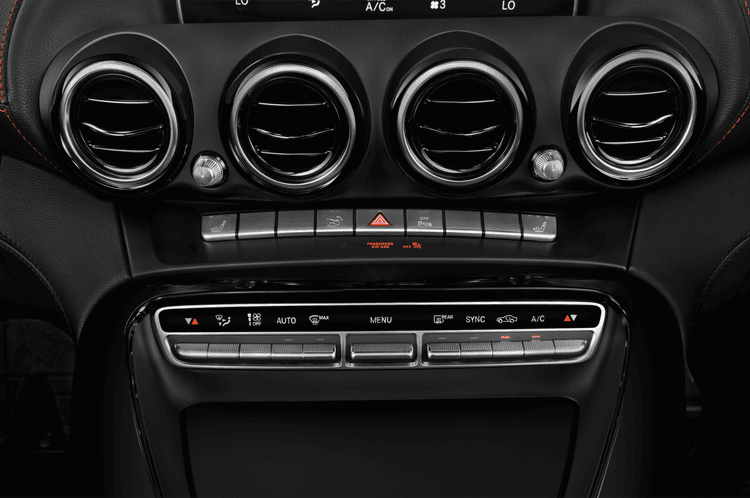