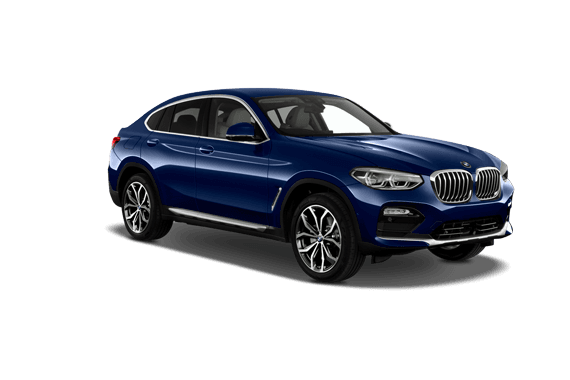 The X4 M is powered by the same 510 bhp three litre twin-turbocharged straight-six engine from the X3 M. What’s more, it carries over the eight-speed automatic gearbox and Xdrive all-wheel-drive system, giving the X4 M a 0-62 time of 4.1 seconds.

The rear bumper is strongly styled at the front, which features a diffuser, and it’s also book-ended by a gloss black M Sports exhaust tailpipe. The rear end has twin spoilers, too – one mounted on the boot lip and a high-level roof-mounted one.

The cabin has received the same treatment as the exterior and is as premium as you might expect. The 10-inch infotainment screen takes centre stage with iDrive as standard and Apple CarPlay as an option.

The biggest hint to the X4 M sporting pedigree is the M Sport seats, which are heated and available in five leather colour choices. The interior additionally features M accents and M driving mode selectors.

Choose from our exciting range of BMW X4 M Competition lease deals and find this prestigious performance car for less with Leasing Options. 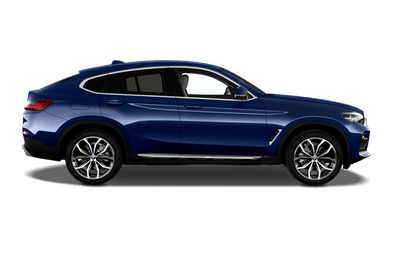 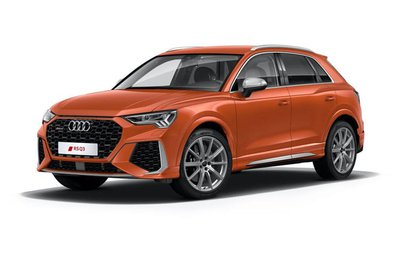 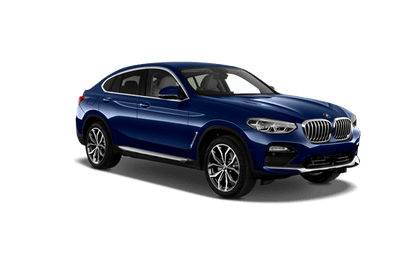 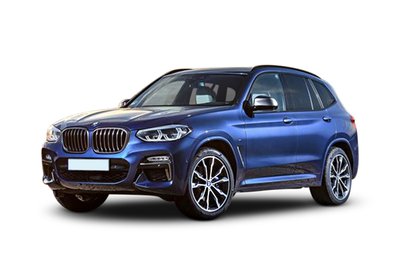 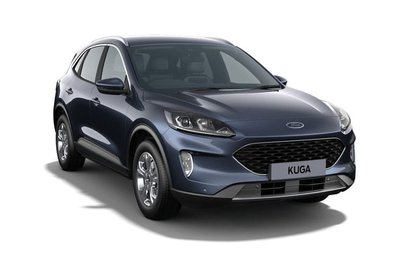