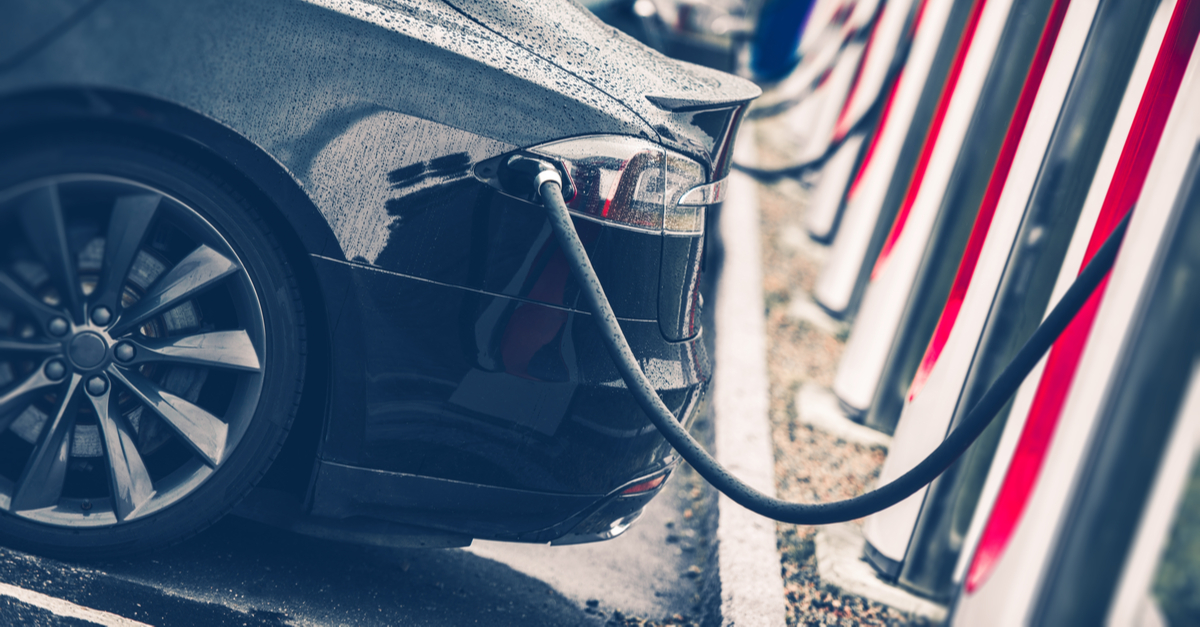 Are all electric cars automatic?

A look at electric cars and the transmission options available with them. Learn more about why most EVs are automatic and how you can adjust to them.

At the moment, some manufacturers are making electric vehicles that do still have a gearbox, but the likelihood is, that in the future, all electric cars will become automatic, as an electric car simply doesn’t need a clutch.

When you drive a manual car and want to stop – you use both the brake and clutch to make sure you don’t stall – but this isn’t the case in an electric car. In electric cars, ‘regenerative’ brakes are used, which means the heat generated from the action of braking is then converted back into energy for the car’s electric battery to re-use.

At the moment, some manufacturers have been making electric vehicles that do still have a gearbox, to maintain some familiarity for drivers more used to manual cars but as people’s experience of electric cars manufacturers will scrap the gearbox.

An electric car is loosely an automatic, as it’s a two-pedal car and the driver doesn't have to change gear. The selection of gears is similar but there is no gearbox involved. 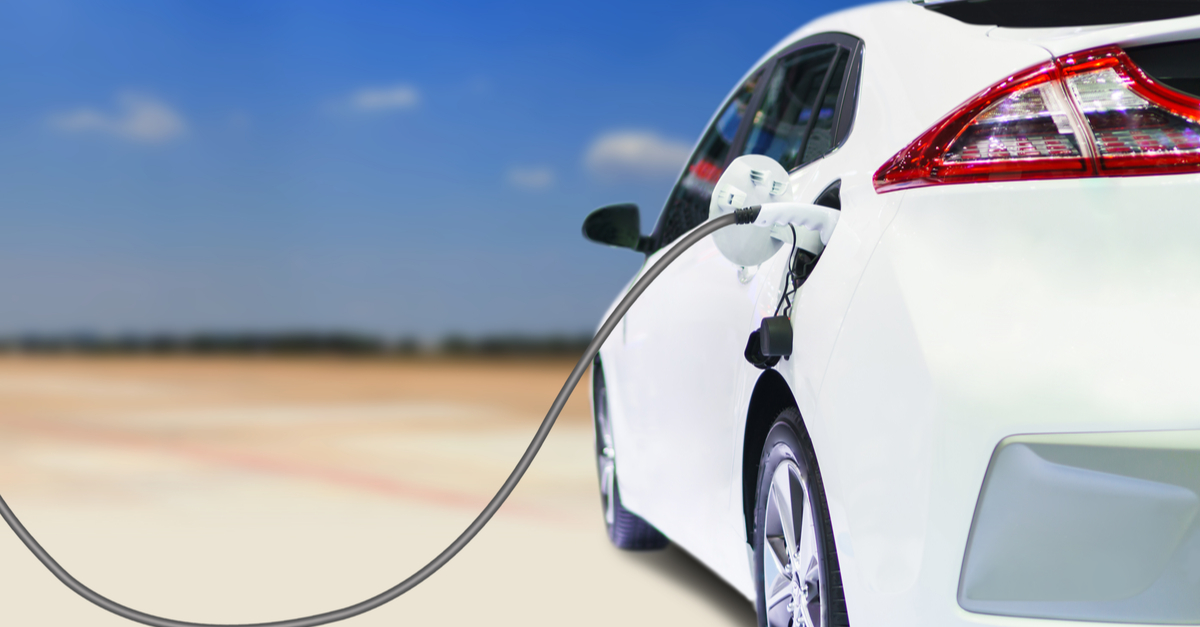 The science behind electric cars

Electric motors have torque, from very low to maximum revs, whereas a conventional internal combustion engine needs to build torque the higher it revs. This means it requires a manual or automatic gearbox to allow the vehicle to move and uses the gears keep the engine in its powerband.

An internal combustion engine also only rotates in one direction. To allow the vehicle to move backwards the gearbox (manual or automatic) reverses the rotation direction from the engine. In an electric vehicle, the motor spins the opposite way.

Mild hybrids generally use a beefed-up starter motor compared to an electric motor in the vehicle. This starter generator motor can spin the flywheel or torque converter on the car and supply drive for short periods or give an extra boost of performance when needed. Due to its location in the bell housing of the gearbox, it can work with both manual and automatic gearboxes.

For example, the new Ford Puma features mild hybrid technology with a manual six-speed gearbox, whereas the BMW 530e mild hybrid is an automatic. 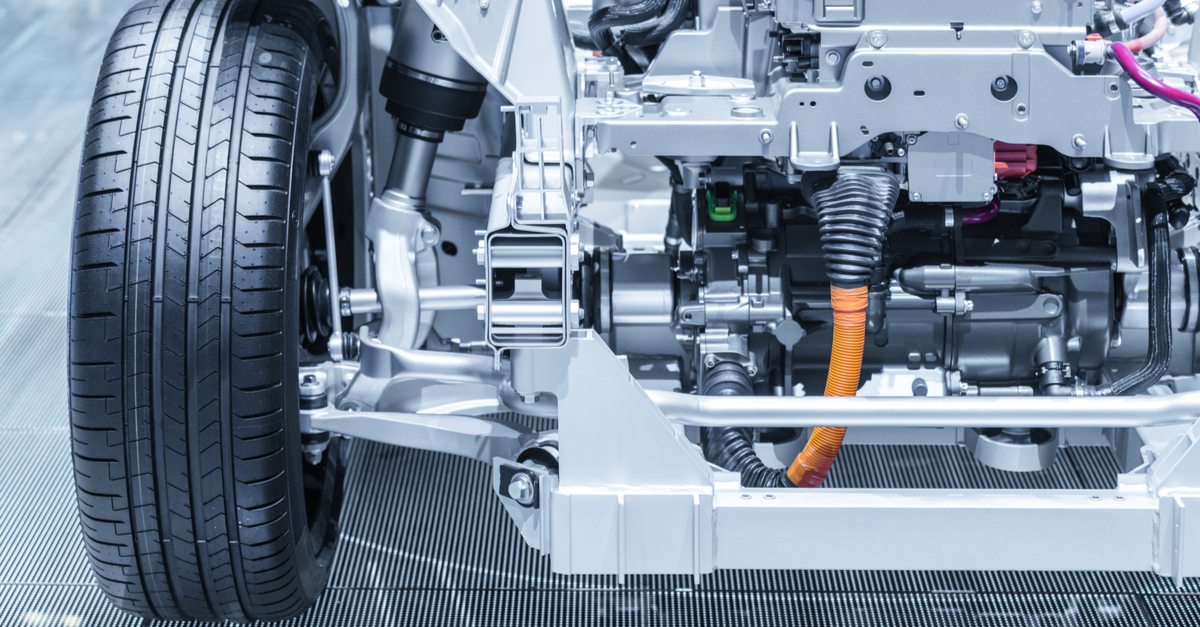 The top five automatics that we have at LeasingOptions are:

The future of automatic EVs

Manual cars are popular in Europe and manufacturers are building gearboxes which can work seamlessly with electric drive lines.

Kia has developed an electronically controlled manual gearbox, removing the mechanical components from the clutch and replacing it with an electronic wired connection. This allows the mild hybrid system to automatically disengage the engine and shut down when the vehicle is coasting, giving a fuel efficiency saving of up to three per cent. This system will feature on Kia's 48V mild hybrid systems.