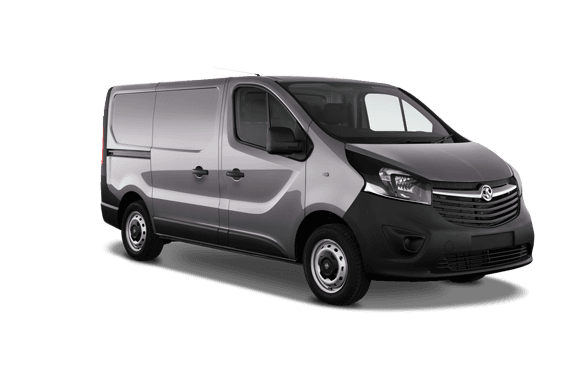 Now that Vauxhall is owned by the French PSA Group, the all-new Vauxhall Vivaro is based on the Group’s award-winning ‘EMP2’ platform that underpins the latest Citroen Dispatch and Peugeot Expert (and is therefore also related to the new Toyota Proace). It will continue to be built in Britain at Vauxhall’s Luton factory.

The new Vivaro van comes in three trim levels, two lengths and three body styles. It promises an impressive payload and towing capacity, which have both considerably increased over the outgoing model.

Standard kit on the new Vivaro is good and even the range-entry Edition includes twin sliding side doors, driver and passenger airbags, plus cruise control with speed limiter.

The mid-range Sportive gets a boost in equipment compared with the Sportive version of the outgoing model. Highlights include an alarm, automatic lights and wipers, as well as acoustic glass for improved refinement.

The top-spec Elite is bundled with a load of safety gear, including lane-departure warning, traffic sign recognition and blind-spot monitors.

The Vauxhall Vivaro van lease is available in one roof height and two body lengths of 4.95m and 5.30m respectively. Maximum payload is given as 1,400kg, which is 200kg more than the previous model.

The Vivaro van also comes with a choice of 1.5-litre or 2.0-litre turbodiesel engines, just like its close relations, the Dispatch and the Expert. Maximum braked towing capacity across the full Vivaro engine range is 2,500kg, some 500kg greater than the old model.

Find the perfect Vauxhall Vivaro van lease deal today at Leasing Options, with the best value guaranteed thanks to our Price Match Promise. And if you require any assistance, get in touch with our friendly customer service team, who are always on hand to answer any questions you may have.

The only van Britain now builds, Vauxhall’s Luton-made second generation Vivaro. It’s a medium-sized Transit Custom and Volkswagen Transporter LCV rival that aims to build on the huge success of its predecessor with smarter looks, extra efficiency and plenty of technology. Like its design stablemate Renault’s Trafic, it’s also easier to live with and nicer to drive. It is, in short, a contender that potential drivers in this segment can’t ignore.

So, what do we have here? A lower-capacity range of engines powering a higher-capacity range of vans. It doesn’t sound like a particularly great idea on paper, but fortunately makes a lot of sense in the Vivaro in practice. That’s because the powerplant in question is the brand’s well-regarded 1.6-litre CDTi so-called ‘whisper diesel’, a unit quite up to the task of effectively replacing the noisy old-tech 2.0-litre diesels used in the model’s predecessor. Essentially, the engine comes in two forms, with either single or BiTurbo applications, depending on how much day-to-day pulling power your business will realistically require.

As you’d expect from Vauxhall, there’s a wide range of Vivaro model options. As well as the standard panel van, you can mix people and packages in the Double cab version with its second row seating that increases the vehicle’s total passenger capacity to six people.

So let’s take a look at the loading area, accessed through asymmetrically-split rear doors with chunky handles. The left hand door, which carries the numberplate, can now be locked independently so that longer items can more safely be carried poking out of the right hand door. Hopefully, the necessity for doing that should be rare thanks to a couple of useful developments with the second generation model. First, there’s the fact that whichever of the two body lengths you choose, L1 or L2, you’ll get 100mm more interior storage length than the first generation Vivaro model could offer, despite the fact that this van shares its predecessor’s exact same wheelbase. And second, there’s the option of a neat FlexCargo bulkhead that allows longer items like ladders or planks of wood to be poked right through into the cab.

In a medium range market where there really isn’t that much to choose between the very best panel vans, buying decisions often come down to very small differences. If you’ve an LCV brand, the more of these you can build into your product, the better placed it will be. And on that basis, the second generation Vivaro is very well placed indeed.

Personally, I’m most taken by the careful touches, the FlexCargo loading hatch that lets you poke long items into the cab. The ‘Eco Mode driving guide’ system that makes it easy to lower your running costs. The Mobile Office package with its folding front seat, the Intellilink infotainment cleverness, and the wide-angle passenger sunvisor mirror that helps when reversing. Though we’ve seen some of these things before in other LCV products, they’ve been delivered here with a greater level of thought and thoroughness that operators will like. 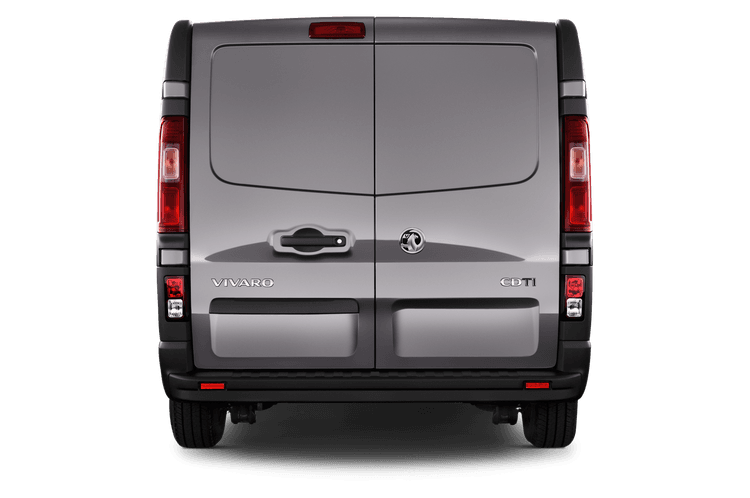