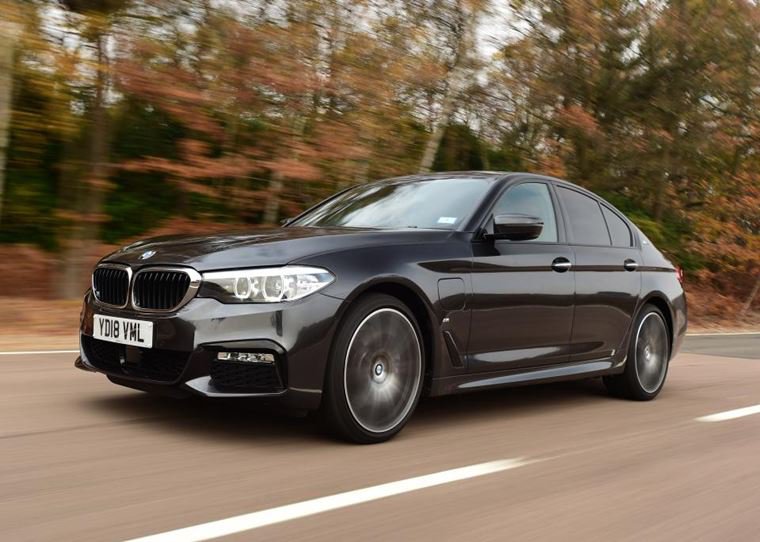 It is said that good things come to those who wait, and if you’ve been contemplating the G30 BMW 530e PHEV, well your time may well have arrived…

With the introduction of the compact i3 Hatchback in 2013 and the (still) futuristic i8 Coupé a year later, BMW was one of the first to embrace electricity. Another is the 530e PHEV (plug-in hybrid electric vehicle) variant of the new G30 5 Series saloon.

The current 5 Series was introduced in early 2017 and last summer underwent a mild facelift to keep it competitive. At the same time, the xDrive model was added to the range. 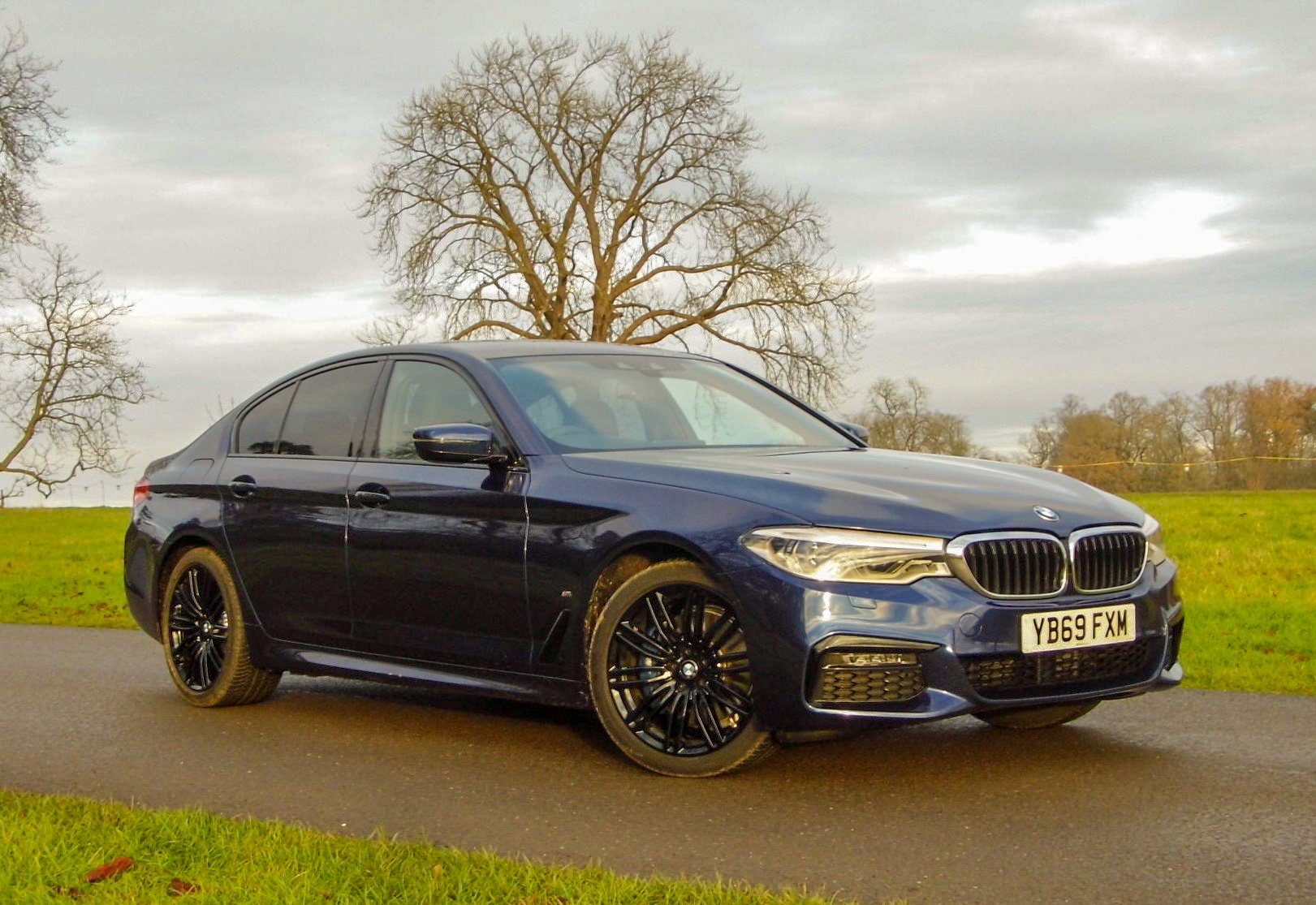 At a recent BMW media event in Waddesdon Manor near Aylesbury, we spent some time in ‘FXM’ – an xDrive 530e PHEV presented in M Sport trim and finished in Mediterranean Blue.

Exterior changes from last year’s facelift include a slightly larger kidney grille – certainly less growth than that recently inflicted on the unfortunate 7 Series. Enhancements to the rear are less significant, with slight styling revisions to the tail lights, rear bumper, exhaust tailpipes and the area around the number plate.

Apart from the badging and the charging point flap on the front left wing, the 530e PHEV looks pretty much the same as regular 5 Series models – that is to say a rather sleek and handsome four-door family saloon or business express.

Inside, again there is little to set the 530e PHEV apart from the rest of the 5 Series line-up. There are swathes of soft Dakota leather and other soft-touch materials. Everything is very well made and impressive. The piano black trim and ambient lighting lend an elegant and classy feel. 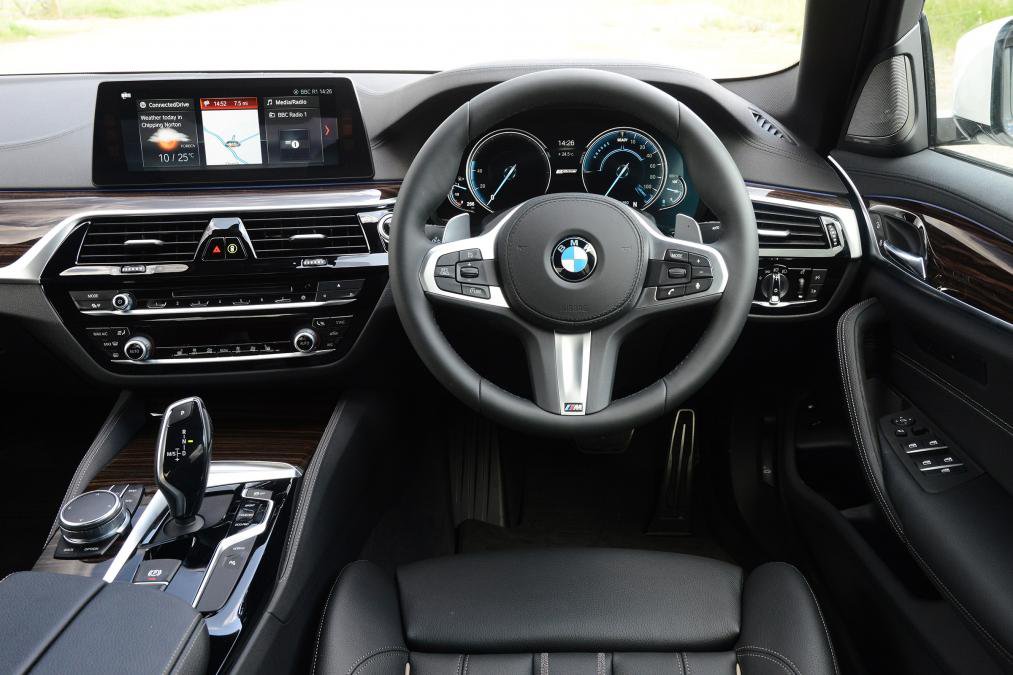 One small difference is the digital instrument display with readings specific to the battery, power, charge etc.

The seats up front and in the rear are very comfortable and accommodating and there is good space and storage all around. However, due to the batteries and positioning of the fuel tank, boot space is compromised with capacity down from the 530 litres of the regular model to 410 litres.

That is still a usefully practical size and you can still extend the boot by tumbling the rear seat uprights, but it is something to be aware of. 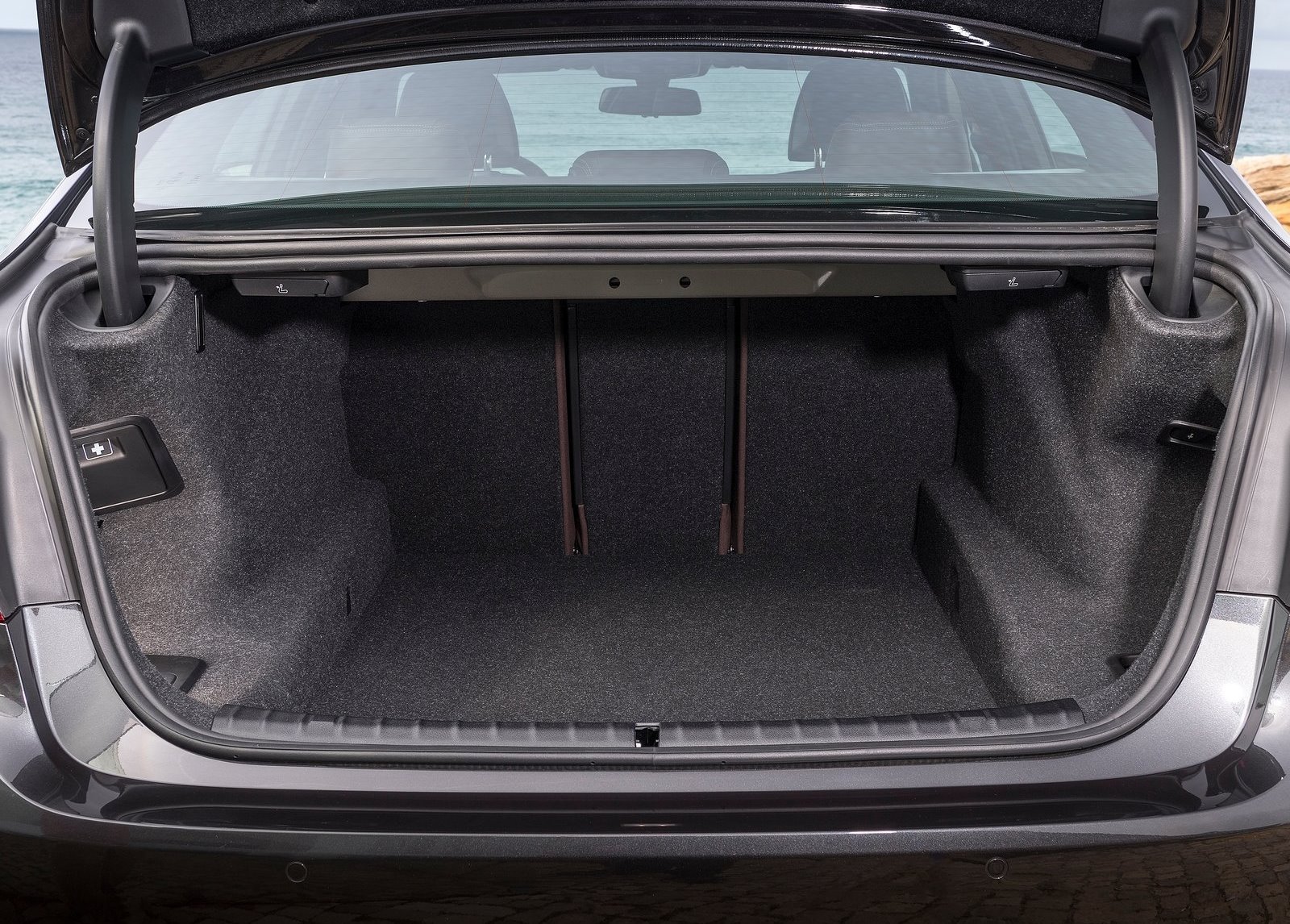 Don’t be fooled by the ‘30’ in the 530e nomenclature – there is no six-cylinder engine lurking under that bonnet. Instead, the 530e PHEV has a turbocharged 2.0-litre, four-cylinder petrol engine and a 94hp electric motor developing a combined 252hp and 420Nm of torque, with an electric-only driving range from its 12kWh battery of up to 36 miles. Transmission is via an eight-speed ZF-sourced automatic transmission. However, this is no ordinary ICE-electric motor combination. BMW has fitted the electric motor ahead of the transmission so there’s no need to fit a torque converter – which means you’ll feel gear changes even in electric mode. It also means weight has been saved, which is a critical element in heavier plug-in hybrids.

The 530e xDrive’s all-wheel drive fuel economy and emissions are slightly higher than the standard rear-wheel-drive variant at 141.2mpg and 49g/km of CO2.

Performance is unchanged from the 2017 model as the car returns a brisk 6.2 seconds to 62mph from a dead start, and will top out at 146mph. This is a fourth-generation battery, so capacity is increased from nine to 12kWh. It uses a standard Type 2 plug (cables for Type 2 and three-pin domestic sockets are included), which will fit the vast majority of public and workplace charge points and should charge up in less than three hours from any dedicated car charger.

Even a three-pin domestic socket will deliver a full charge in around five hours. It’s easy to plug the BMW in, as the charging port is located just ahead of the passenger door, so you won’t have to trail a cable too far in order to connect it. The BMW 5 Series has long been considered the go-to executive car for anyone after something that’s fun as well as being cosseting – and the 530e PHEV maintains that reputation. Weight is the only factor stopping it from offering quite the same finesse and dynamic enjoyment as the rest of the 5 Series range, as those batteries do add quite a few kilos and make it feel a fraction less poised during fast direction changes. There’s no doubting the 530e is a brisk car, but at higher speeds it doesn’t quite have the sheer urge of six-cylinder versions like the 530d diesel. For most, it’ll be plenty fast enough, while the extra boost of the electric motor is noticeable, particularly around town.

The 530e PHEV comes with three driving modes – Auto eDrive is the standard setting and allows purely electric driving at speeds up to 68mph, while Max eDrive mode raises that limit to 87mph. Battery Management mode banks the battery power for later and can charge the batteries as you drive. This is great if you are driving on the motorway and know you will be heading into a city or heavy traffic later on. 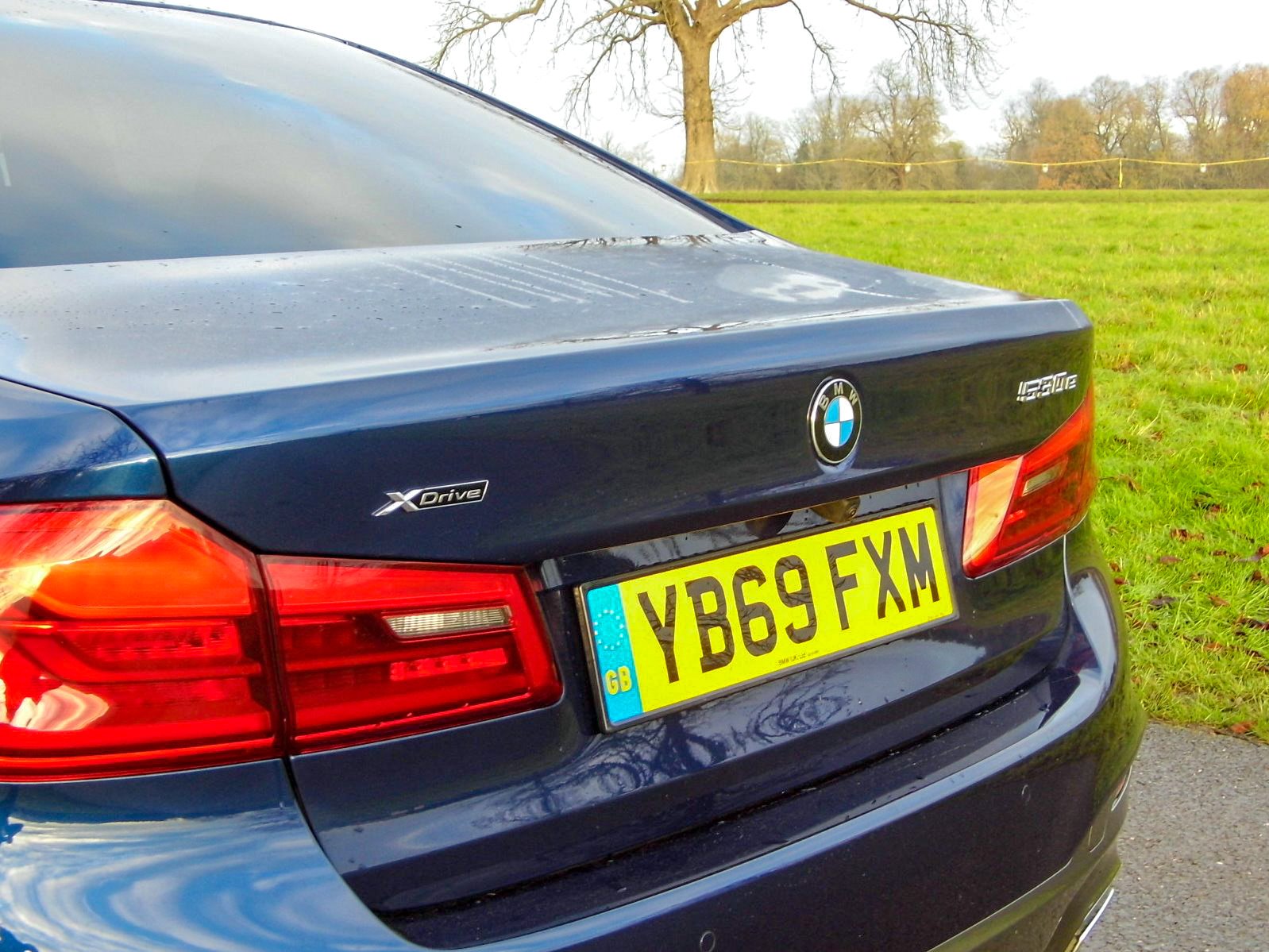 When driving electrically at speeds up to 19mph, the car generates an acoustic alert, to warn pedestrians and other road users of the cars’ presence.

Overall, the 530e PHEV is a green machine that offers the best of both worlds. You can commute without having to use a drop of fuel and when you do need to do longer trips you can reap the economic benefits of the hybrid powertrain.

To be fair, you’d probably need to drive the 530e plug-in hybrid back-to-back with another 5 Series to tell the difference, so it’s safe to say that the 530e PHEV is one of the most entertaining plug-in hybrids you can buy, despite its electrification. When the regular Mercedes-Benz E-Class doesn't do it for you, the...